Solaris Claims to be The European Leader in Electric Buses


Thanks to three large orders placed by customers from Berlin, Warsaw and Milan, Solaris has claimed the lead spot in Europe in terms of contracts for electric buses in 2019. 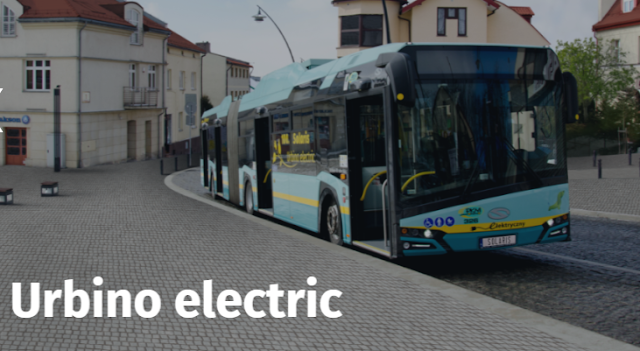 With these three large orders in the first months of 2019, Solaris is to deliver a total of up to 470 electric buses. In addition Solaris has contracted 90 more electric buses that are to make its way to other European cities. The Polish manufacturer says it accounts for a total of 25% electric buses for which European carriers have called tenders in 2019. The firm has thus taken the lead in Europe in terms of contracts landed for electric buses.

The European fleet currently comprises approximately 3500 electric buses, while barely five years ago their total number equalled merely 240. At the end of 2018, the European Parliament set itself the goal to ensure that in 2025, 50% of all new city buses are electric, whereas in 2030 that share is supposed to climb to 75%. 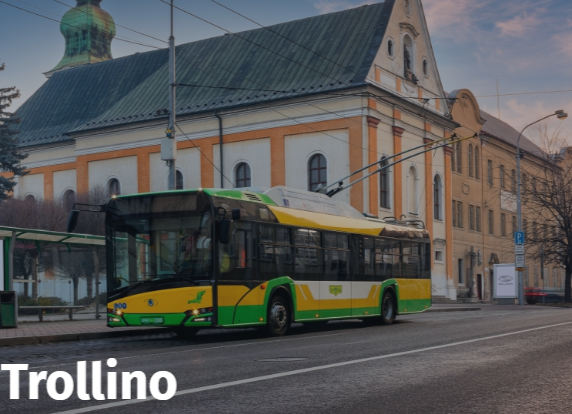 In autumn Solaris will present a new generation of batteries – the Solaris High Energy Plus, with its maximum capacity nearly doubled. 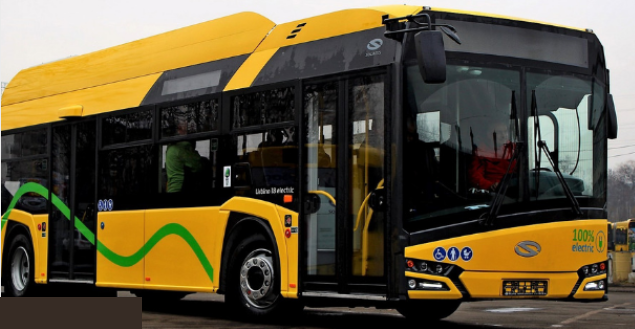