VDL Groep states in its financial report for 2019 that the bus division expects to be profitable whereas in 2018 it ended up in the red. A slightly lower turnover is reported compared with the same period in 2018 but the results overall will be better.

The company are witnessing a very swift transition over to electric public transport solutions. During 2019 alone, VDL have already delivered around 500 electric buses.

The electric vehicles manufactured by VDL that are on the European roads have already accumulated over 35 million ‘clean’ kilometres. More than 300 electric VDL buses are now operating in the Netherlands and are helping the environment by saving over 20,000 tonnes of CO2 emissions each year. To put that into perspective: emissions from one tonne of CO2 is equal to seven flights from Amsterdam to Paris. 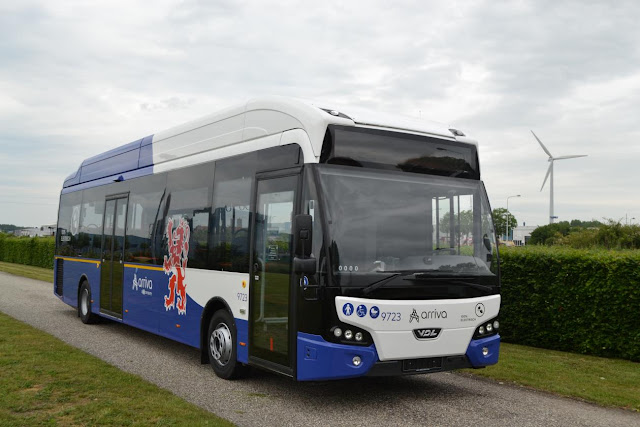 The expectation is that the company will make Bus manufacturing profitable this year. In addition, investments in innovative and sustainable mobility solutions remain at a high level.

The modular platform, initially developed for bus transport, will also be rolled out to other sustainable transport concepts. 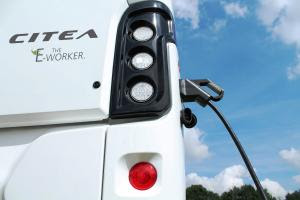 The order portfolio of VDL Bus & Coach has increased, from 281 million euros in the first half of 2018 to 405 million euros this year.
This is due in part to healthy orders for electric vehicles. 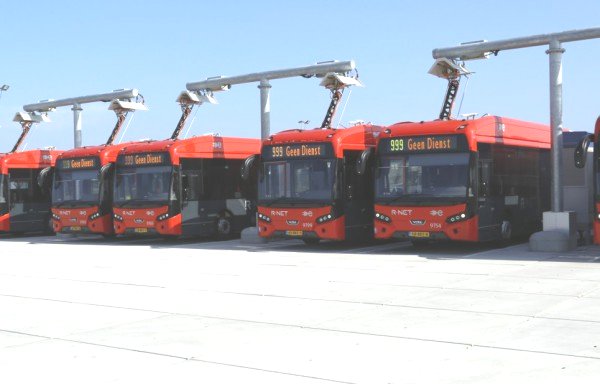 An explanation for this is that more projects have been completed. The total order book of VDL Groep (excluding the Car Assembly division) grew by more than 22 percent in one year, from 957 million to 1,171 million euros. “We can look back with satisfaction to the last six months”, says Willem van der Leegte, President and CEO of VDL Groep. “Both turnover and results are developing in line with expectations. We are, however, also wary of changes in the short term as a result of economic and political developments.”