FirstGroup is pursuing potential options for the separation of its UK First Bus business, a company spokesman said on Sunday.

It has been reported that the rail and bus operator was poised to offload part of its bus business to its own managers, months after it said it planned to spin off its UK bus arm. 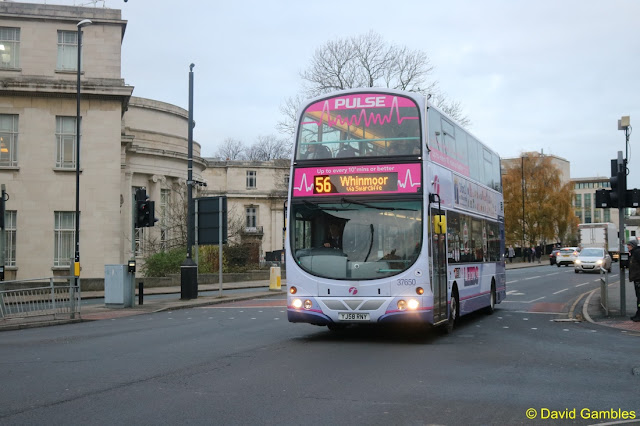 “There are a number of potential outcomes for the separation of First Bus from the group and we are currently pursuing these options,” the spokesman said in a statement.


"Although we do not comment on market rumours or speculation, it would be incorrect at this stage to say any one outcome is more likely than another," he said, in response to the report. 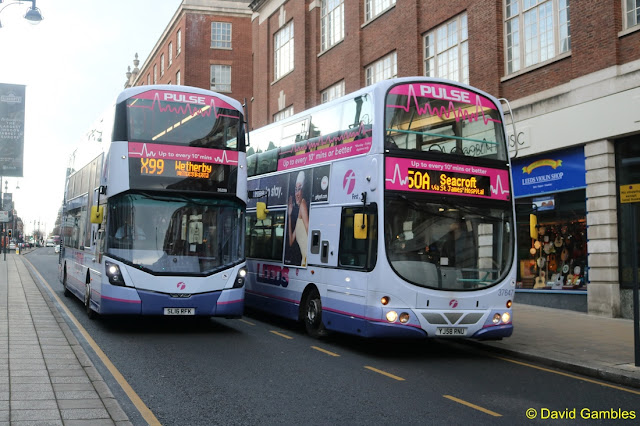 A string of management buyouts were said to be the front runners vying for the company’s bus operations in Bristol, Dorset, Devon and Cornwall, the newspaper said.

The company in May put its iconic North American bus line Greyhound up for sale and said it would spin off its UK bus arm, bowing to shareholder pressure.