Lothian says its customers have hit a milestone of one million taps for its new contactless-payment system in Edinburgh.


Developed by fare collection specialist Flowbird Transport Intelligence, the technology logged its one millionth ‘tap’ on August 27 – little over a month since its introduction. 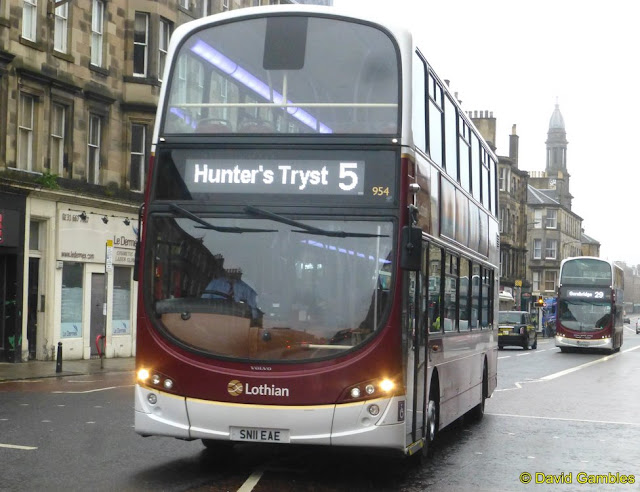 Launched for the Edinburgh Festivals season, the scheme was Scotland’s first ‘contactless and capped’ payment system, where passengers can ‘tap and go’ with a contactless bank card or mobile device. Fares are capped at the best day ticket price after three or more taps.

The system is fully compliant with the Payment Card Industry security standards and uses encryption to protect card data at the point of use.

Owen Griffith, Managing Director of Flowbird Transport Intelligence, says: “To have reached one million taps in such a short period of time demonstrates how popular this facility is. 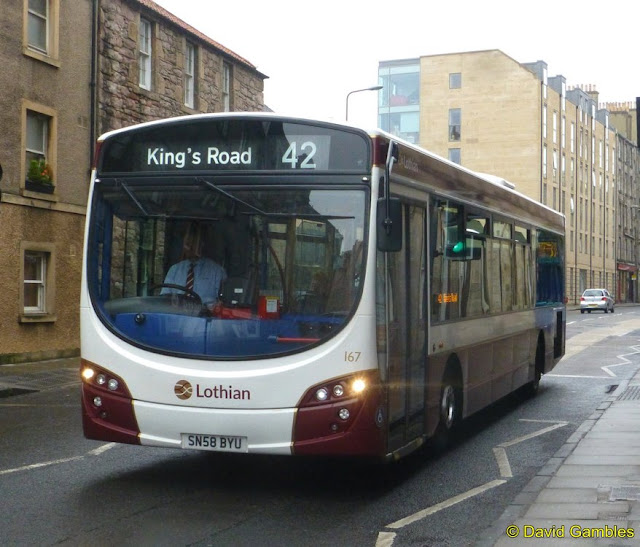 “As a long-term technology partner for Lothian, we share its vision of making public transport as accessible as possible.”