MP for Berwickshire, Roxburgh & Selkirk, John Lamont, has commented on a Freedom of Information document released by the Scottish Government showing memos about the possible extension of the Borders Railway. 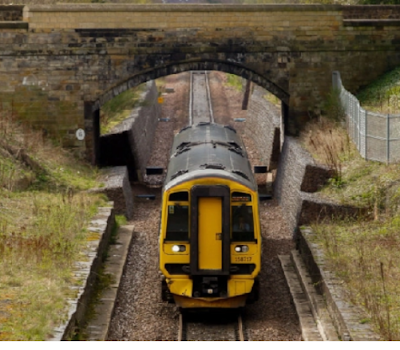 The FOI shows that the project will need to be jointly undertaken by the UK and Scottish Governments.


The memos, dated as more than a year old, predate the £10 million feasibility study announced by the Borderlands Growth Deal, which showed the UK Government support for the extension. 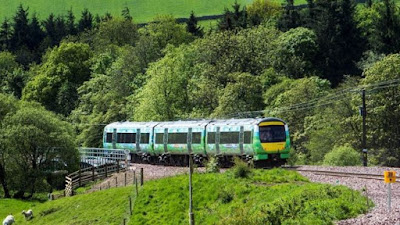 John Lamont MP said: “The UK Government is getting behind the campaign to extend the Borders Railway and has already pledged £5m to look at the business case for bringing the line through Hawick, Newcastleton and on to Carlisle.”

The 30-mile Edinburgh-Tweedbank route opened in 2015 but calls for it to be extended a further 18 miles to Hawick have grown in recent years, alongside the eventual aim of extending the line to Carlisle.
Since the re-opening the line has been a fantastic success - boosting the economy, leading to new house building and supporting tourism in the region.

Complaints have been made about the fact that the new line is single line for large distances, leading to capacity restraints and overcrowding on the services. Basically it has become a victim of its own success.
Campaigners claim that Hawick drastically lost out when the original 98-mile Waverley line from Edinburgh to Carlisle was closed in 1969.

The Scottish Government have given a commitment to extending the route, having recently published the Borders Transport Corridor Study, giving two potential routes for extending the line.