LNER HST's To Be Withdrawn from November 18th


LNER High Speed Trains will be start to be withdrawn from November 18th, to be replaced on long-distance services by Hitachi Azumas.


The HSTs have operated on the East Coast Main Line since 1978, but are now into their final weeks as more Class 800/801s enter traffic. 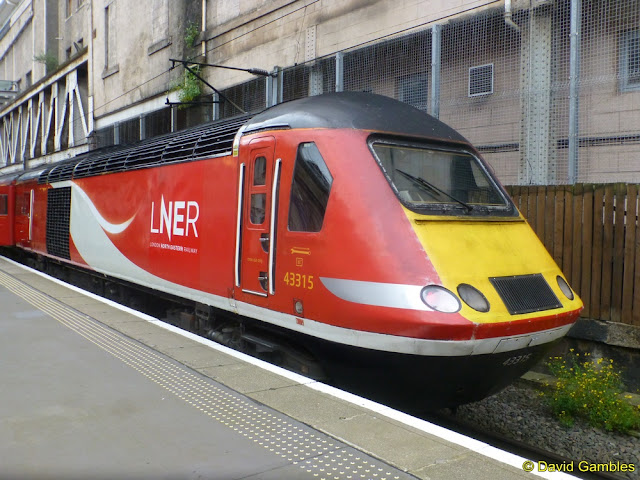 
LNER has 14 HSTs plus one set leased from East Midlands Railway that will be returned imminently. All are due off-lease by the end of the year.


There are 65 Azumas on order, of which 12 nine-car bi-mode, ten five-car electric and four five-car bi-mode sets have so far entered service. More will come into use by the end of the year, including the first nine-car electrics.

Speculation remains that the LNER High Speed Trains will transfer to East Midlands Railway, as although they are not compliant with disability regulations that come into force at the end of the year, they are more so than the EMR HST fleet (RAIL 888). However, the LNER sets will be due heavy maintenance, whereas this has recently been completed on the EMR vehicles.