LNER Invests Over £100,000 on Defibrillators


York-based train operator LNER has invested more than £100,000 on 135 automated external defibrillators to go on its trains and in its stations in a bid to save passengers’ lives. 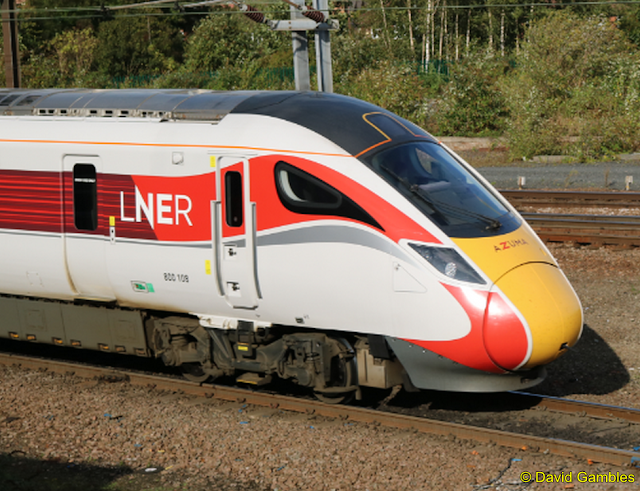 Over the last 12 months, LNER have overseen the installation of 135 Automated External Defibrillators (AEDs) on-board their trains and at stations along their route. This includes both their new Azuma trains as well as the legacy fleet.

Every year around 60,000 people have a cardiac arrest outside of the confines of a hospital and fewer than two per cent of victims have an AED deployed before the ambulance arrives. Defibrillation within three to five minutes of collapse can produce survival rates as high as 50–70%. This can be achieved through giving the public better access to defibrillators, when a bystander uses a nearby AED to deliver the first shock. 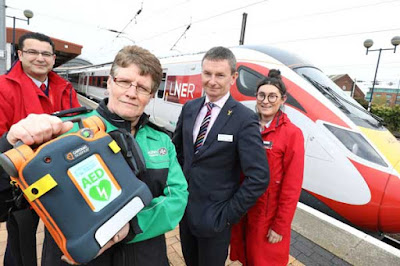 The commitment by LNER, alongside the investment in new equipment, has led to a nomination in the Workplace category at the St John Ambulance Everyday Heroes awards which took place on the 7th October 2019 in London.

Spokesman Warrick Dent said every second counted when it came to saving a life. “When a cardiac arrest occurs on a train, it can take a while to get back to a station for the ambulance service to assist,” he said. “Investing in the installation of AEDs on our trains will give casualties the best chances of survival.”


St John Ambulance gave training in using them to 50 LNER managers, who shared it with 2,000 colleagues.