More than 3,000 people have already downloaded a new app for tram users in Nottingham.

The app officially launched on Monday, October 14th after a trial run and is said to already be proving a hit with passengers.

NETGO! is free to download from the App Store and Google Play and offers quick access to NET’s most popular travel offers, as well as up-to-date travel information. 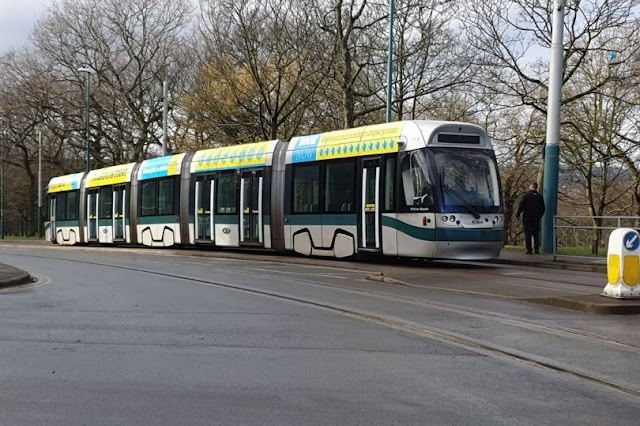 Users can also plan tram journeys using the network map and have instant access to a history of their tram ticket purchases.

It can be used to buy single, day and group tickets while on the go and, to celebrate the launch, all tickets purchased through the app are cheaper than if customers bought them at the ticket machine. 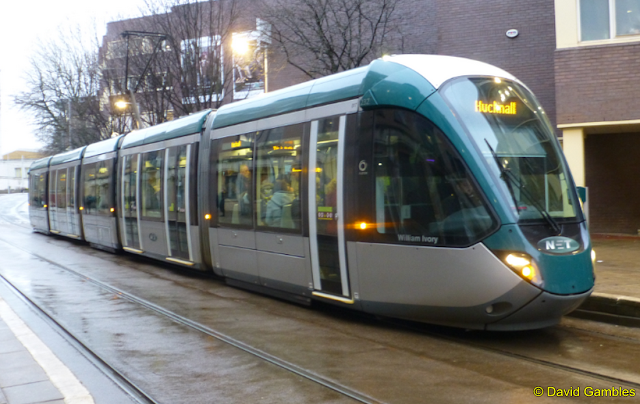 Andrew Conroy, chief operating officer of NET concessionaire Tramlink Nottingham, explained: “Over the past couple of weeks we’ve used social media to invite customers to try out the app ahead of the official launch, and it’s been met with a fantastic response.

“The low-key trial has demonstrated that NETGO! looks set to be a game-changer when it comes to planning a tram trip, as demonstrated by the positive reviews on the App Store."

“This is the first phase of our app development and it will continue to evolve over the coming months," Andrew added. 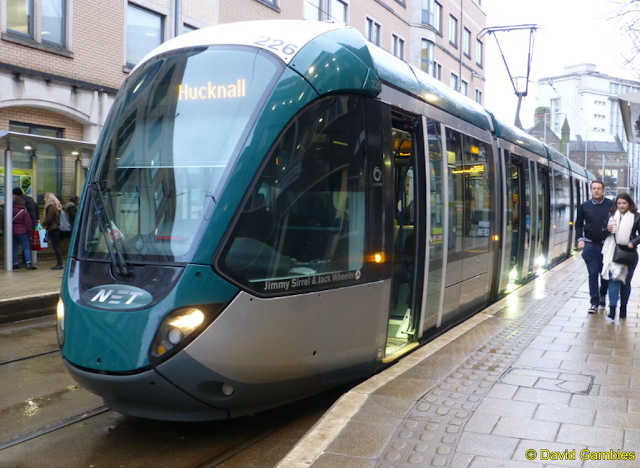