Carlyle to Purchase Arriva from DB?


American private equity firm Carlyle is the front-runner to buy Arriva in a deal worth £2.2bn.

Carlyle has entered talks with one of the UK’s largest public transport operators, which runs rail franchises including Northern and London Overground, as well as buses across Britain. 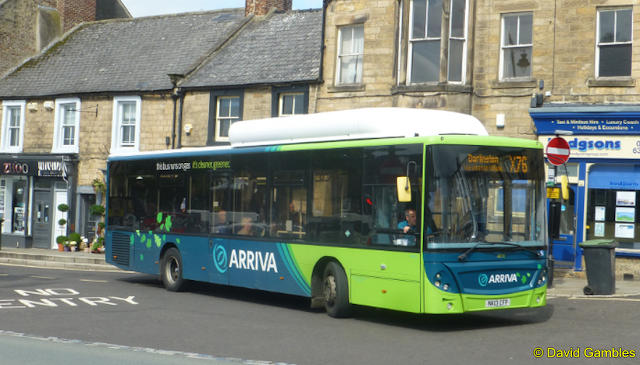 Arriva’s German parent group, Deutsche Bahn, has been exploring the possibility of selling the company or floating it on the stock market. Any takeover would not include the Northern Rail contract, however.


The delay to Brexit has complicated any possible sale and a decision is not likely before the end of this year.

Carlyle is at the front of the queue should Deutsche Bahn opt to sell the subsidiary and a formal offer is expected this month, the report says. 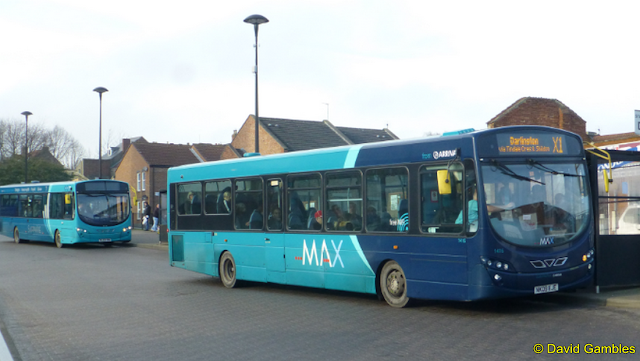 A number of parties have been linked with an offer for Arriva, including Apollo Global Management, while transport groups such as Stagecoach and Keolis are said to be interested only in acquiring parts of the company. 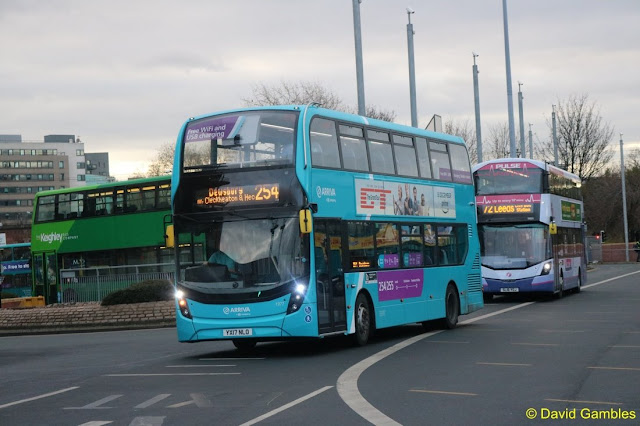 A spokeswoman for the Deutsche Bahn said on Friday: “We have always made it clear that we are working on a dual-track process for DB Arriva. In concrete terms, this means a sale to an investor or an IPO.”


Global investment firm Carlyle has around $222bn of assets under management.