A new coach park has opened in Durham at Belmont park and ride site, on the outskirts of Durham. There are 30 spaces for coaches on the site which is located on the A690, approximately 300m east of Junction 62 of the A1. It is about ten minutes’ drive from the city.

Coach drivers can access facilities to clean their vehicles both inside and out, toilets, on site washroom and will soon have the facilities to empty chemical toilets.

Drivers can also travel in and out of the city centre for free from this coach park on the Park and Ride service. Available 7am - 7pm Monday to Saturday (no service on Sundays). 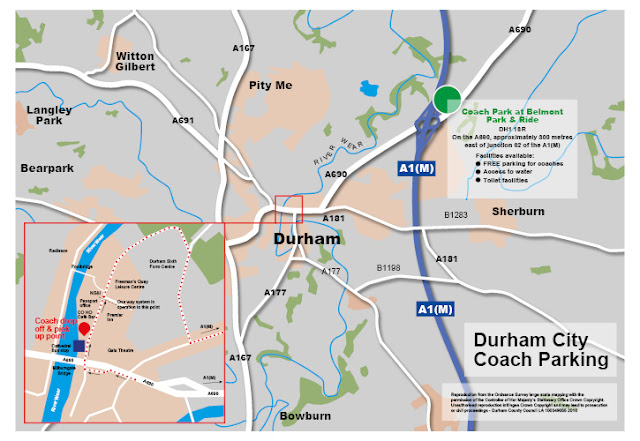 Major concerns were raised that moving a city centre coach park could have an impact on tourism.

The coach park has been moved from The Sands, where the council plans to build a new headquarters, though it said that the coach park proposal predated the plans.

When the plans were announced the Confederation of Passenger Transport (CPT), said it had “major concerns” about the loss of central coach parking space and that using Belmont would make visits to Durham less attractive.

The CPC raised practical issues, including difficulties with “double running”, necessary for drop-offs and pick-ups, and the possibility of reducing visiting time because of the need to give drivers adequate rest, as well as the inconvenience to drivers.
The Park & Ride doesn't operate on Sundays - a major problem for coach drivers who will be isolated at the new coach park. 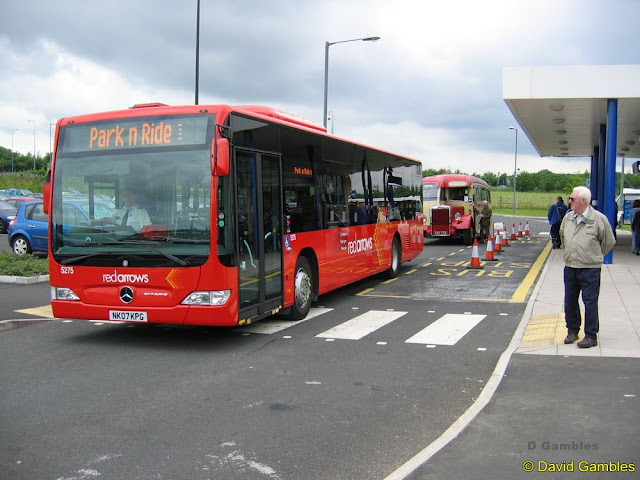 Time will tell on this but one certainty is that if given any choice on where a driver can drop passengers as part of a tour, the driver will always choose a location where break-time can be maximised. Valuable driving time is lost in dropping passengers and then travelling to an out of town parking facility and then returning later to pick up passengers. Depending on traffic conditions this can sometimes add an hour to driver's working time.

A good example of this being the closure of the K Shoes Outlet in Kendal where the on-site coach park was taken away and driver's were forced to travel to the sports centre to park.
Coach driver's voted with their feet so the steady stream of coaches dwindled to nothing, leaving the outlet with a much reduced footfall. A massive investment has been lost and the site is now being re-developed as a hotel.

Unfortunately, we've seen a number of examples of town centre bus stations and coach parks being moved to the outskirts, where passengers are just expected to walk to the centre. Land owners and planners sometimes give priority to potential development of the sites and ignore the inconvenience that passengers can be subjected to.