THE Scottish Government has cut short the contract for running Scotland’s railways after years of complaints about the service provided to passengers. 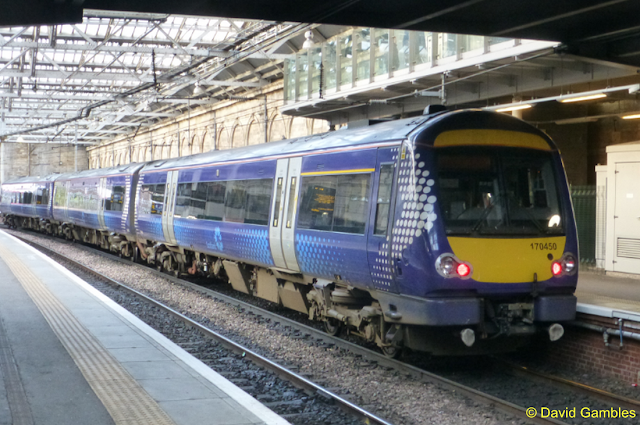 The 10-year ScotRail franchise with Dutch-owned firm Abellio will now end three years early in March 2022 instead of 2025.

Transport Secretary Michael Matheson told MSPs his officials considered continuing the franchise to its full term would not deliver value for money. 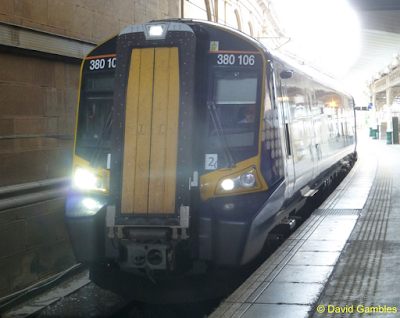 Services will continue with Abellio working to its existing franchise conditions until 2022.

Mr Matheson said: “Our rail network is of significant social, economic and environmental value to the people of Scotland, and Ministers must ensure that the services we secure are high performing, financially sustainable and offer value for money.

“We currently provide around two thirds of the running costs for our railway and it is essential that this is sustainable going forward. Our record investment in rail is already delivering more seats, more trains and more stations.

“Any changes to the level of subsidy paid by the government must deliver new benefits for passengers and taxpayers and whilst there have been improvements in recent years, the proposed changes were not sufficient to justify additional subsidy. 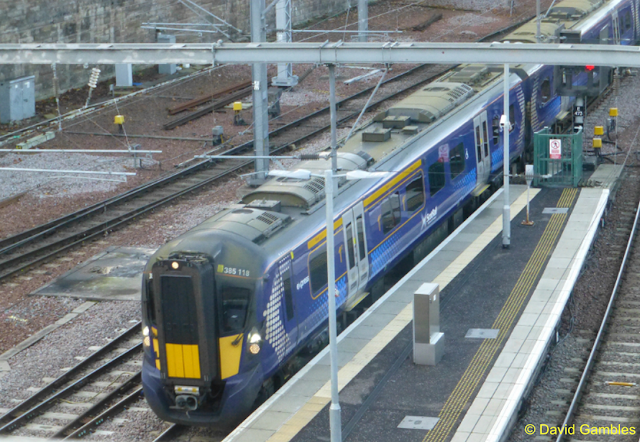 “Of course, the Scottish Government must plan for the future of our rail services, beyond 2022 and work is already underway to examine the options open to us in this regard.

“Longer term, this Government has already made clear its position that the current franchising regime, which is a matter reserved to the UK

The current franchise agreement requires Scottish Ministers and Abellio to revisit the level of government subsidy provided for the remaining five years of the contract to determine whether additional subsidy should be paid, a process known as “rebasing”.

Mr Matheson said that after careful analysis of the information provided by Abellio ScotRail, Ministers had decided that a significant increase in Government subsidy proposed would not secure delivery of commensurate benefits to passengers, communities and the economy.

Ministers had therefore served a “No Rebasing Notice” on Abellio ScotRail, informing them the contract was coming to an early halt. 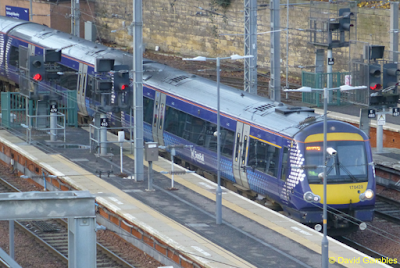 ScotRail operates about 2,400 train services a day, and covers all services in Scotland except those run by other operators which cross the border.
It is not responsible for the maintenance of the track, which falls under Network Rail nor the operation of the main rail routes from Glasgow and Edinburgh to London.