Qantas has selected Airbus’ A350-1000 to develop its plans for the world's longest commercial flights.

It has been picked as the preferred aircraft for its ultra long-haul non-stop research flight programme, dubbed Project Sunrise, after making a “detailed evaluation” against the Boeing 777X.

The Australian flag carrier wants to be able to operate regular, non-stop commercial flights from the east coast of Australia to London and New York.The 17,000km flights take around 21 hours. 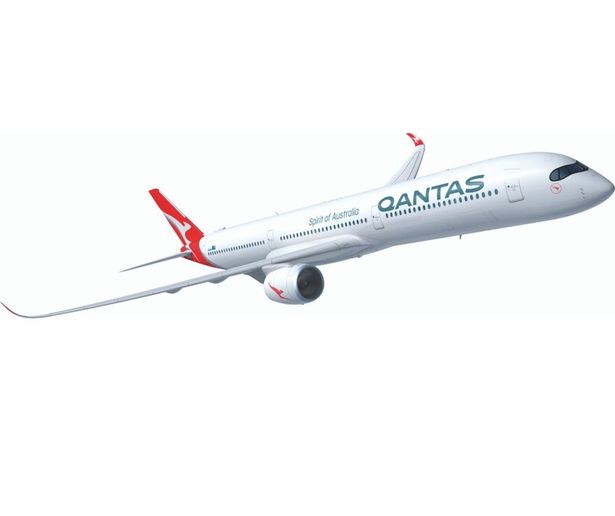 It said today that it will now make a “final go/no go decision” in March 2020 on whether to operate the flights.

The A350-1000 uses the Rolls Royce Trent XWB engine, which is used exclusively on the A350 and, according to the airline, has a “strong reliability record” after being in service with airlines for more than two years.

The airline added that Airbus will add an additional fuel tank and slightly increase the maximum takeoff weight to “deliver the performance required for Sunrise routes”.


Qantas said no orders have been placed so far, but it would work closely with Airbus to prepare contract terms for up to 12 aircraft ahead of a final decision by the Qantas board.

Airbus has agreed to extend the deadline to confirm delivery slots from February 2020 to March 2020. This provides additional time to negotiate an industrial agreement without impacting the planned start date of Project Sunrise flights in the first half of calendar 2023.

The last of three Project Sunrise research flights (New York to Sydney) will be conducted on December 17. Once complete, Qantas will have almost 60 hours of ‘Sunrise flying’ experience and thousands of data points on crew and passenger wellbeing.

The data for crew will be used as part of final discussions with the Civil Aviation Safety Authority to approve an extension to current operating limits required for these ultra long haul services. Based on detailed information already provided by Qantas on its fatigue risk management system, CASA has provisionally advised that it sees no regulatory obstacles to the Sunrise flights.