A new on-demand bus service will operate in Watford from March next year.

Watford Borough Council is striving to make the town more sustainable and less congested, and alongside a bike hire scheme, mayor Peter Taylor is introducing a flexible minibus service.

It won't work like your normal bus service - in fact there will be no bus stops at all.

Instead, passengers can call for a minibus at the touch of a button and like a taxi, you will be taken to your doorstep or destination. 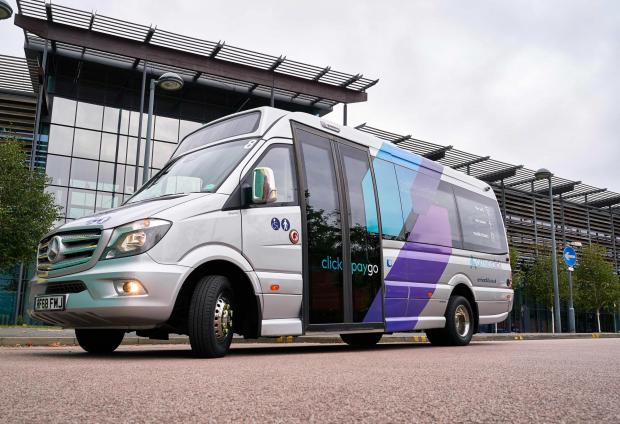 There is a catch though.

Fellow passengers may not be going the same way as you, so although the minibus takes you exactly where you want to go, they may be ahead of you in the queue, therefore making your journey a little bit longer.

But you'll only ever pay for the length of your requested journey. 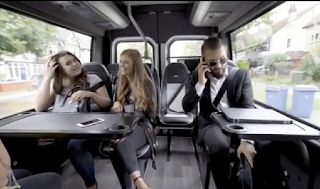 Seven 15-seater minibuses will run around the whole borough, as well as Croxley Park and Warner Bros Studios in Leavesden.

Each bus will have seating, tables, free wifi, USB charges, and air conditioning.

The buses, which will be delivered by ArrivaClick, are fully accessible, with front kerbside double door access and a low-level fold-out wheelchair ramp. Passengers can pre-register as a wheelchair user. There will also be space for pushchairs.

Journey prices will range from £1 to £2.50 per mile, while weekly passes will also be available.

The service, which will come into force in March 2020, will run Monday to Thursday 6am to 10pm, Friday and Saturday 6am to 11pm and on Sundays from 8am to 9pm.

Journeys can be booked via the ArrivaClick smartphone app but there will also be an online and telephone service.

The council says the minibus service will provide an "effective and carbon efficient way" for people to get around town without using a car.

The contract will last four years, with the option of a two-year extension. Residents and visitors will benefit from a new and easier way to get around, that will reduce the need for private car ownership and provide a more environmentally friendly way to travel. 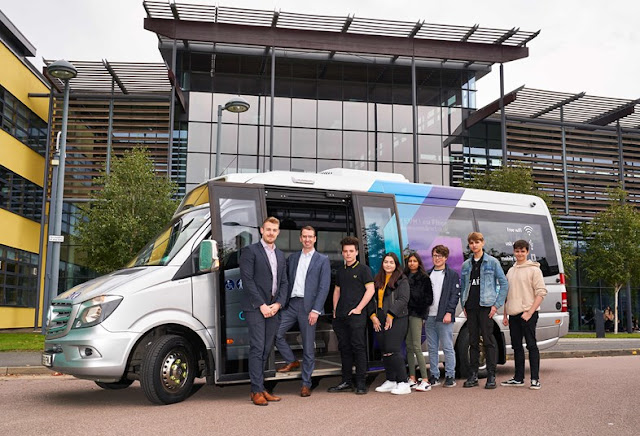 Alistair Hands, Commercial Director, said: "We’re delighted to be working with Watford, who should be applauded for their forward-looking approach to addressing connectivity issues. We’re in conversation with a number of other local authorities and interested third parties to explore the role that DRT can play as part of the mix in encouraging uptake of public transport.”

This is the fourth DRT service Arriva has introduced in the UK since 2017 and builds on existing operations in Liverpool and Leicester. It’ll form part of Watford council’s wider strategy to develop an integrated approach to improving sustainable transport options throughout the town, which also includes a bike hire scheme.

The new service will mean improved connectivity between Watford Junction, only 20 minutes away from London Euston, and local points of interest including Watford town centre, Croxley business park and the major tourist attraction of Warner Brother Studios, home of the Harry Potter studio tour.

Seven buses, that can seat up to 15 people, will be introduced within a defined operating zone.

The group ended the launch pilot in Sittingbourne, Kent on 16th November, while overall it continues to see strong growth by attracting customers from private cars and taxis.