THE Winchester-based Friends of King Alfred Buses (FoKAB) has confirmed details of its services for New Year’s Day.

Whilst in keeping with the policy of recent years, the main Running Day will be in the spring on Sunday May 3, a smaller operation involving several King Alfred Buses vehicles will again take place on Wednesday January 1. This will maintain a long-established tradition and provide a service for the many supporters who would still like to travel on these historic buses from one of the last independently-owned companies that closed in 1973.

The services will be again be centred on the Broadway with the first departure at 9.15am and the last at 4.20pm. 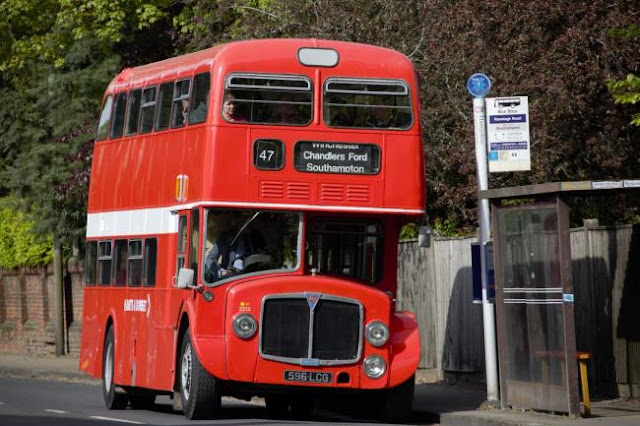 A feature this year is the planned use of the two King Alfred 1964 AEC Renowns, 595 LCG and 596 LCG. 595 has seen a complete internal re-trim using specially-commissioned authentic material whilst 596 has been repainted in National Bus poppy red, recalling the 1970s after King Alfred operations and vehicles had passed to National Bus (Hants & Dorset). 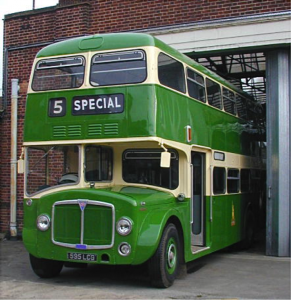