Pacers to the Graveyard


Northern Rail's Pacer trains have long been a symbol of under-investment in rail networks across the north of England, and now the first few outdated trains have been taken to the scrap heap. 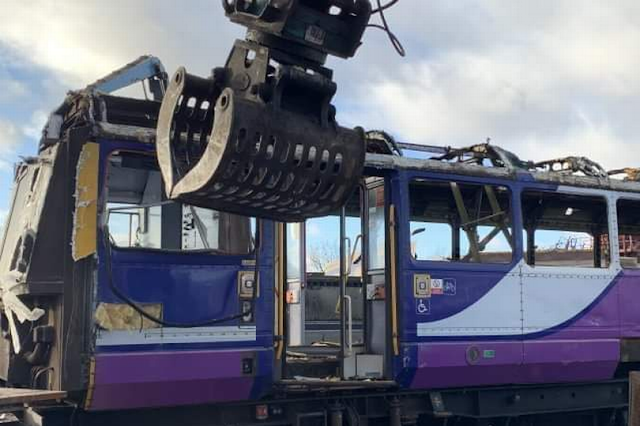 The company first announced plans to upgrade its fleet at the start of the year and suggested that all Pacers would be taken off the tracks by 2020.

However, it was later confirmed that some of them will remain in service until next spring at least.

The Pacers will eventually all be replaced by 101 new trains, including a £500 million fleet of modern vehicles - some of which are already in service.

The switchover is underway and some of the Pacers have now been sent to a depot in Worksop, Nottinghamshire, to be scrapped.

Pacers were initially introduced by British Rail as a short term measure, but some have been operating for almost 35 years across the north of England and are often used a marker to signal the lack of investment compared to services in the south.


David Brown, managing director of Northern Rail, said: "We’re delighted to be delivering on our commitments of removing Pacers from customer service and, at the same time, introducing 101 brand-new trains. 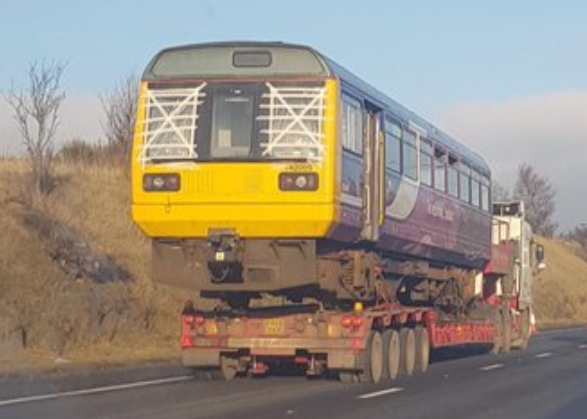 "Whilst pacers have served the north well, we know that they are old, outdated and not popular with our customers. For these reasons, when we won the right to being operating the franchise in 2016, we developed plans to remove them all from service.

"At least 55 of the 102 Pacers will be permanently retired by the end of this year, with the remainder all gone by May next year." 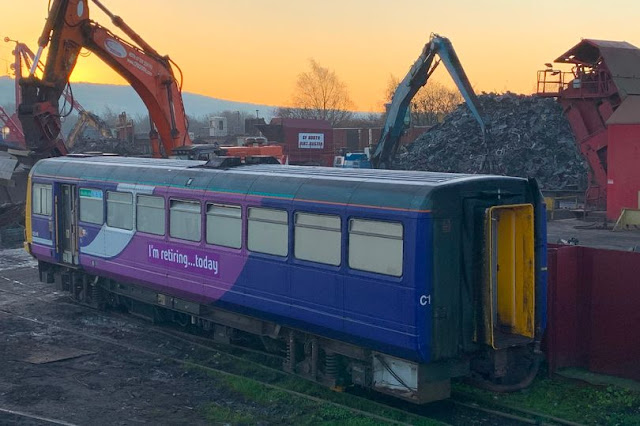 While most people will celebrate the fact that Pacer trains are eventually being retired from the railways, others are sad to see them go.

TransPennine Express and LNER have also introduced new trains on tracks across the north of England in the past few months. 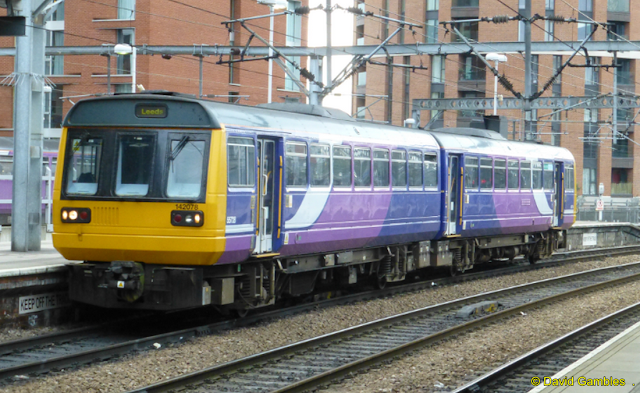 The upgrade on the rail network comes at the same time as Leeds train station undergoes a multi-million pound overhaul. The main concourse has had a new transparent roof installed, while an extra platform is currently being added.