Stagecoach Supertram has announced that the entire fleet of Stadler Supertrams being used in Sheffield has been withdrawn.

Stagecoach is unable to run any Tram-Train services until further notice.

This is because the manufacturer, Stadler, has told Stagecoach Supertram that they need to temporarily withdraw the fleet.

In April the service was suspended because a of a fault on the underside of one of the vehicles. 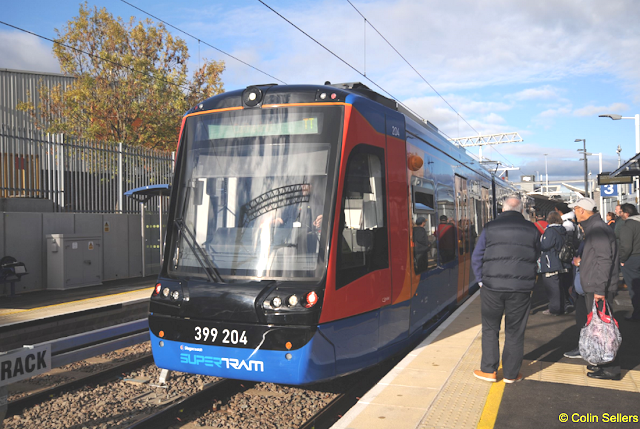 A further update will be provided as soon as Stagecoach has been updated by Stadler.

Due to suspension of the tram-train service between the Cathedral and Rotherham-Parkgate, tickets are now being accepted on Northern trains between Rotherham Central / Meadowhall and Sheffield.