Seaton Tramway in Devon, have had their master-plan approved to create a new tram stop which will give a direct link to the Wetlands.

The blueprint, which aims to create a new circular walking/cycle route around three of Seaton's most popular attractions has gained the thumbs up from East Devon District Council's (EDDC) cabinet.


The Wetlands, Seaton Jurassic and the tramway are run by different organisations, but collectively offer a combined environmental, heritage and educational experience, and the aim of the masterplan project is to make it easy for visitors to combine visits to all three attractions in one day from one starting point.

Asking for the cabinet to back the plans, the service lead for countryside and leisure, Charlie Plowden, said it was a good news story and that the masterplan would present an almost unique offer, including transport, education, natural history, wildlife watching and refreshment. 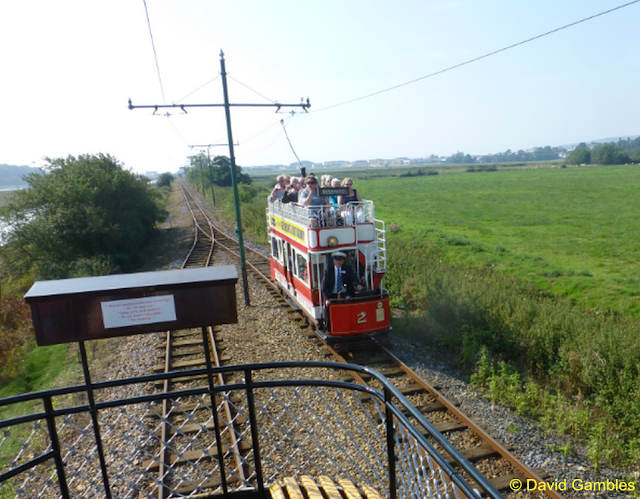 He added: "The Seaton Wetlands Link project offers the opportunity to create a comprehensive tourism offer for Seaton that links the council's tourism assets in the town and will offer visitors a day long experience on foot, by bike or in part using Seaton Tramway.

"It will enhance the Seaton Jurassic offer enabling the visitor centre to maximise its potential as a key attraction along the Jurassic coast. 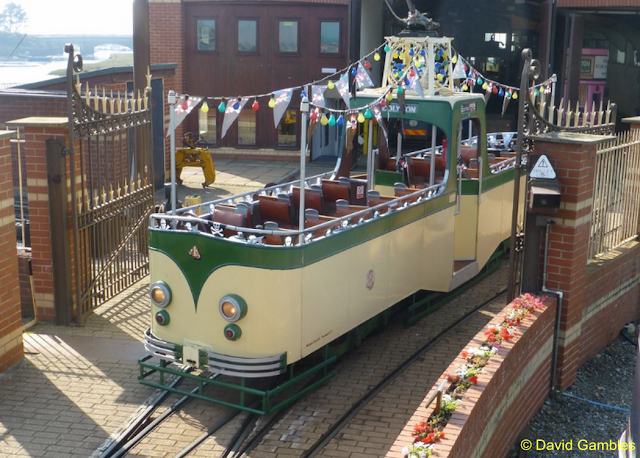 "Creating a master-plan of projects and an officer group focussed on delivery will ensure that momentum is maintained in creating this important circular link for Seaton promoting its natural and cultural environment."

Backing the plans, Seaton Cllr Marcus Hartnell, said: "These are extremely exciting initiatives and I look forward to seeing the link between Seaton Jurassic, the Wetlands and the Tramway."

Cllr Paul Arnott, whose Coly Valley ward covers part of the Wetlands and borders the new tramstop, added: "I am delighted to hear about this. This is an easy win and something fantastic that should be backed. Seaton Wetlands has been a great success." 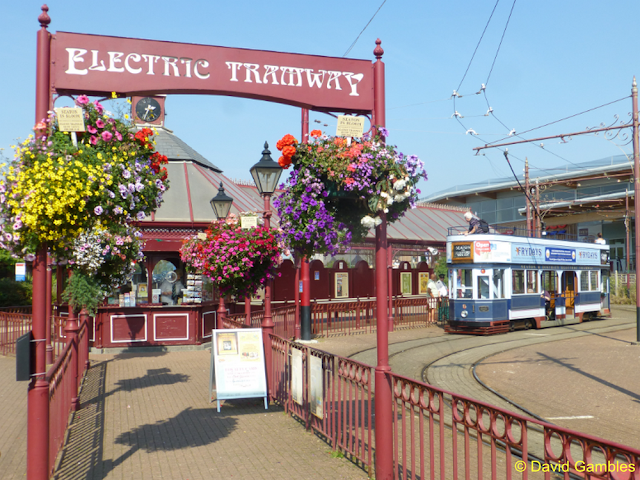 One of the masterplan interventions includes a new Seaton Wetlands halt on the Seaton Tramway at the existing Swan's Nest 'passing loop', and a planning application for the new station has now been submitted to EDDC.

Recommendations for taking the projects forward, and on securing funding, where this is not already in place, will come back to the cabinet at a later date.

Seaton Tramway is a 2 ft 9 in (838 mm) narrow gauge electric tramway. The 3-mile (4.8 km) route runs through East Devon's Axe Valley, between the coastal resort of Seaton, the village of Colyford, and the ancient town of Colyton.


It operates over part of the former Seaton Branch Line, which closed in March 1966. The tramway was established in 1970 by Claude Lane, founder of Modern Electric Tramways Ltd, which had previously operated in Eastbourne between 1954 and 1969.
The tramcars are based on classic British designs, and vary in size between half-scale (1:2) and two thirds-scale (2:3). Most were built from scratch by Claude Lane and/or his successor Allan Gardner, but three were rebuilt from full-size cars which originally ran in London, Bournemouth and Exeter.