A SIGNALLING system enabling trains from the Swanage Railway heritage line to run on the national railway network has won a national award.

The design, installation, testing and commissioning of the system between Norden Gates level crossing and the main line station at Wareham was a four-year project that took 3,000 hours of work by a team of Swanage Railway volunteers.

This work was acknowledged at the National Railway Heritage Awards in London, in the presence of HRH Princess Anne, with the presentation of the Abellio Signalling Award. 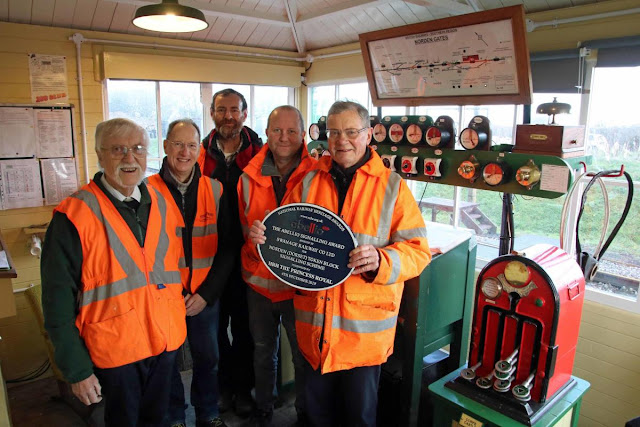 Mike Walshaw from Swanage, a retired electrical engineer with the Ministry of Defence, led the signalling project.

He said: "I was absolutely thrilled, especially to be given the award by HRH The Princess Royal.

"The award is important because it recognises the key role of a properly signalled link with the national railway network, enabling us to operate services to Purbeck from Wareham and beyond.

"The biggest challenge of the project was meeting the very demanding standards imposed on us by Network Rail for operating in part on an electrified main line into Wareham station."

When trains run from the Swanage Railway on to the national railway network at Worgret Junction they are signalled by the Corfe Castle station signal box which liaises with the Network Rail signalling centre at Basingstoke in Hampshire. 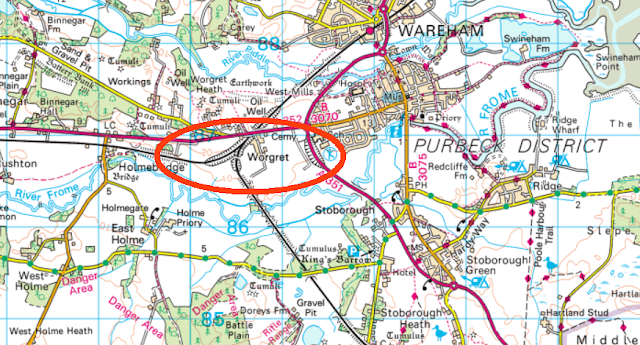 Swanage Railway’s Project Wareham director Mark Woolley said: “The glowing reports by the competition judges are fully deserved as is the award itself.

"I would like to thank Mike Walshaw and his team for the tremendous hard work and effort they have put into the Norden Gates to Wareham signalling project.

"It may be a team effort but the team is richly blessed by having people like Mike willing to lead by example in such an important way." 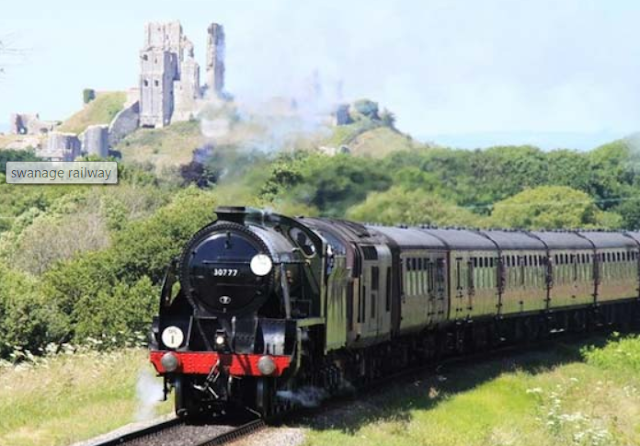 It is hoped to have a formal unveiling ceremony for the Abellio Signalling Award plaque on the Swanage Railway in the Spring of 2020.

The National Railway Heritage Awards is an independent charitable trust while the signalling award sponsor Abellio is a leading national provider of train and bus services.