Experts are hailing a British Airways flight as the fastest subsonic New York to London journey.
The Boeing 747-436 reached speeds of 825 mph (1,327 km/h) as it rode a jet stream accelerated by Storm Ciara.
The four hours and 56 minutes flight arrived at Heathrow Airport 80 minutes ahead of schedule on Sunday morning.

According to Flightradar24, an online flight tracking service, it beat a previous five hours 13 minutes record held by Norwegian.
The jet stream reached speeds of 260 mph (418 km/h) on Sunday morning. The pilot will have sat their aircraft in the core of the jet stream and at this time of year it's quite strong.
Turbulence in jet streams can be quite severe, but you can also find it can be a very smooth journey. 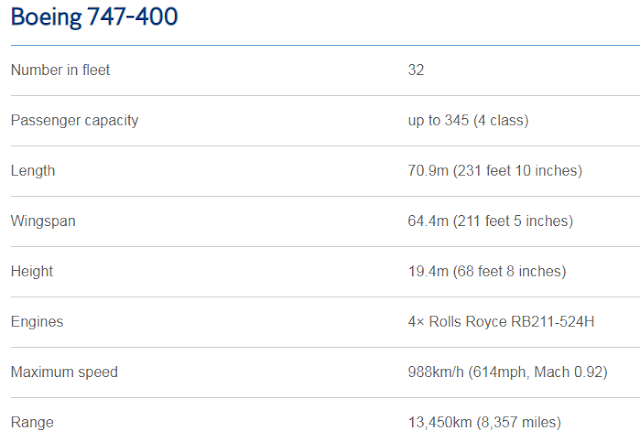 Despite travelling faster than the speed of sound the plane would not have broken the sonic barrier as it was helped along by fast-moving air.
Relative to the air, the plane was travelling slower than 801mph.
Modern passenger planes usually travel at about 85% the speed of sound, according to Mr Rosenschein.
British Airways said: "We always prioritise safety over speed records.
"Our highly-trained pilots made the most of the conditions to get customers back to London well ahead of time."
The fastest transatlantic crossing belongs to BA Concorde, which flew from New York to London in two hours 52 minutes and 59 seconds in 1996 - hitting a top speed of 1,350 mph.