Blackpool Transport is approaching the fifth year of its fleet renewal partnership with Alexander Dennis and has reported that annual savings resulting from the programme have increased to £300,000. Since 2016, the operator has bought over 100 single and double deck buses from Alexander Dennis Limited (“ADL”). In a first for the UK bus industry, Blackpool Transport in 2016 adopted a strategy ensuring that the average age of the council-owned operator’s fleet is less than three years. Working in partnership with Alexander Dennis, the company’s fleet transformation will be completed in 2020 with the arrival of the latest 19 buses. This will take to 107 the total number of Enviro200 single deckers and Enviro400 double deckers supplied over five years. With the first replacement cycle complete, discussions have begun about a continuation of the programme in order to maintain the high standards now achieved.

Even before the latest buses have joined the fleet, Blackpool Transport is feeling the benefits of its innovative approach. According to the company’s financial forecast for 2019/20, the current fleet costs £300,000pa less to operate that the 2015/16 fleet, thanks to a variety of operational cost savings. 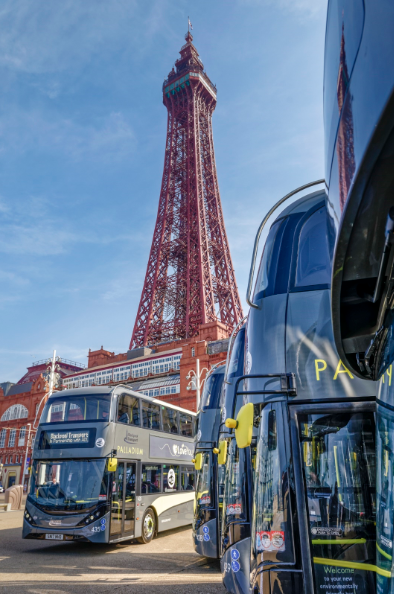 Making use of ADL’s SmartPack efficient diesel technology, fuel efficiency has improved 17% and spare vehicle provision was reduced thanks to the better reliability of the new fleet, which benefits from close aftermarket support by Alexander Dennis that has also allowed the operator to remove £70,000 of parts stock from its balance sheet.

this happens without strong links to other people and customer initiatives.” 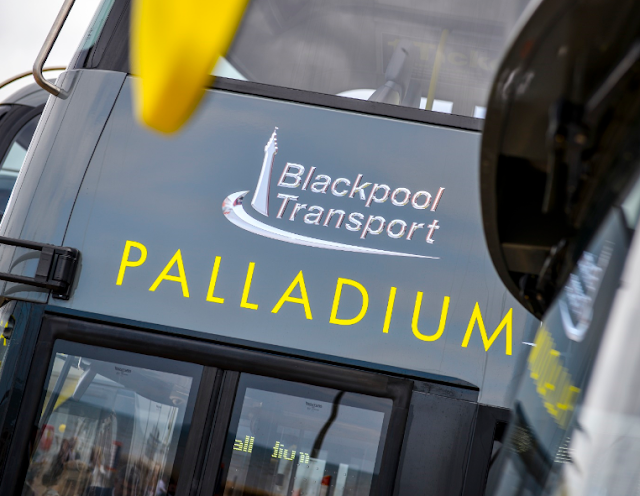 In addition to the immediate financial benefits, the upgraded fleet has helped to stop a decade of customer ridership decline, ensuring Blackpool is ready to thrive with first class public transport as Blackpool Transport prepares to host the ALBUM Conference in May 2020, where the UK’s municipal and independent bus operators share best practice. 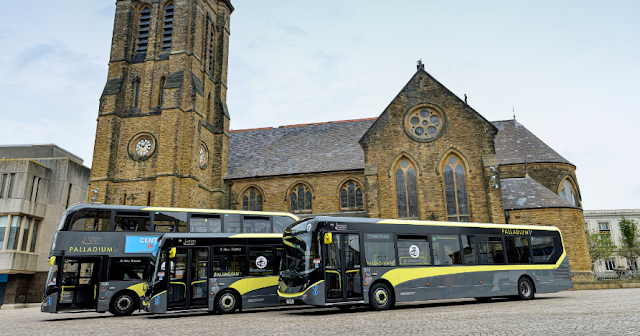 Richard Matthews, Sales Director at Alexander Dennis, says: “Over the last years, Blackpool Transport and Alexander Dennis have shown what can be achieved by working in partnership.

Blackpool now has perhaps the most modern bus fleet in the country, saving the operator money and giving passengers the best possible journey experience. We are proud to have played our part in achieving this transformation.”