Growth of Bus Use in North East


Recent statistics from the Department for Transport show that the number of bus trips made across the North East rose in the last year for the first time in over a decade.

In Tyne and Wear 2.6 million more journeys were made, representing a 2.4% increase. This bucks the trends of an overall declining picture nationally and is also the highest area of growth of any North of England area, only beaten nationally by the West Midlands, Bath and North Somerset and Bristol where successful bus partnership areas have been formed and are clearly delivering. 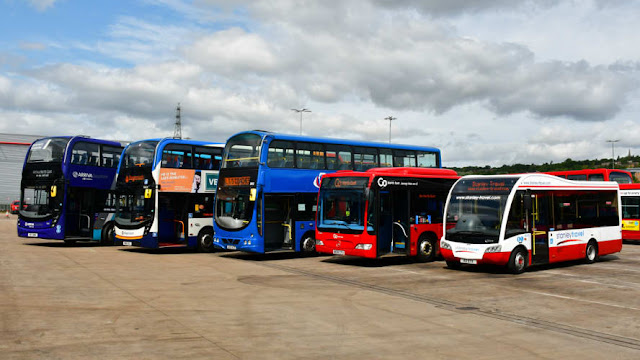 Tyne and Wear continues to have the fourth highest bus use per head of population in England outside of London.

County Durham also saw 0.5 million more journeys for the year, an increase of 2.2% and the third largest increase in the North after Tyne and Wear and Hull.

This impressive news comes at a time when the North East’s bus network is seeing record levels of year-on-year investment in the latest low-emission and high-specification vehicles, including on-board enhancements such as more luxurious seating, at-seat USB charging points and free Wi-Fi, as well as audio and visual customer information systems.
see here

Over the past year, local bus operators have invested in nearly 100 brand new buses, with a further 100 already on order for the year ahead. This includes the region’s first full electric buses as the type start to become more affordable and capable of longer mileage for routes outside London. Over £80m has been invested by the region’s bus operators since 2015. 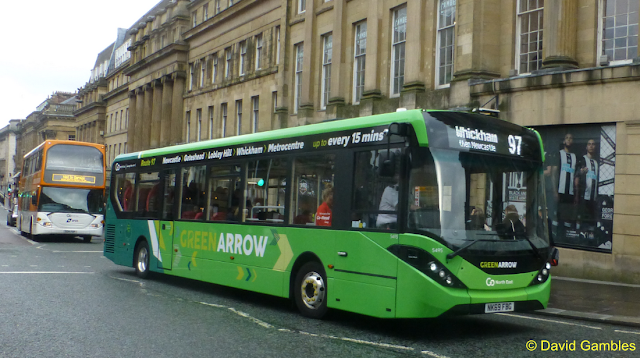 Technology is also improving to support bus use with all the major operators having real time journey planning and ticket apps, as well as accepting contactless bank cards on board.

More people use buses than any other public transport mode, with latest Government figures recording a 59% modal share, and customer satisfaction levels in the North East are some of the highest in the UK with a 90.3% average across all of the region’s bus companies according to the latest independent research by the Transport Focus watchdog.

Commenting on the news, Martijn Gilbert, Chair of NEBus, the bus operators’ association representing North East bus operators, said: “This is great news that demonstrates what can be achieved by embracing improvements to bus services and the environmental benefits they bring.

“I’m aware of commentators often making the point that bus use has declined over the past ten years and whilst there are many reasons for this, including major changes in the way people shop and work which impacts demand for transport, it’s really important that we don’t lose sight of the encouraging green shoots that this latest data shows and the impressive progress being made with investments and improvements to the region’s bus network, with even more to come. 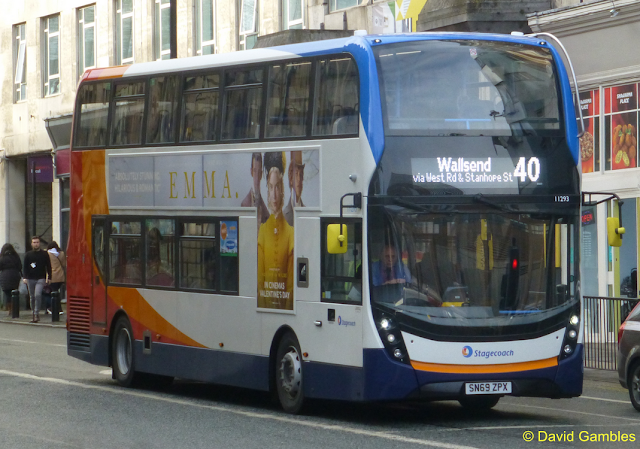 “Most people who use buses actually find them very good and we need to be talking buses up and getting behind supporting the improvements that bus operators and local authority partners are making, as well as appreciating that today’s modern buses are a world away from the dated perceptions of those who often unfairly criticise them and haven’t used a bus in recent years. Advancements in technology, including journey planning and ticketing smartphone apps that let you see live buses moving real time on a map ‘uber style’, contactless payments and the use of social media are all helping to revolutionise bus travel and make bus services easier to access and use for more and more of the most common journey flows across our region.

“If we are serious about improving air quality, then we need to shift more journeys to low carbon public transport. Buses aren’t the answer to every single individual transport need, but they are the answer to a very large number of common commuting and leisure journey needs. Buses can be even better with more bus priority and supporting policies which can help with service reliability, dependability and affordability, but we already have some great bus services across our region and it’s vitally important that we recognise this and talk positively about them.” 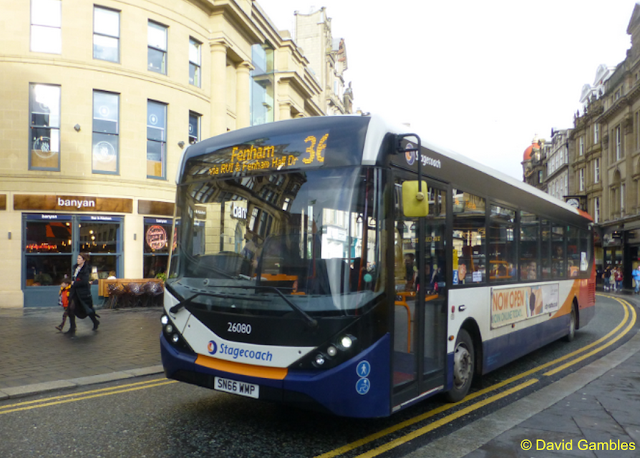 Bus operators recently published their vision for delivering further improvements across the region, as well as taking stock of the huge progress made in recent years. As well as major investment in new vehicles, depots and technology, a number of self-funded initiatives have sought to further improve customer value for money. Recent independent research by the TAS Partnership in its National Fares survey shows that the North East continues to boast some of the lowest average fares in the country and that fare rises since 2017 have also been some of the lowest in the country, despite rising costs.

Whilst buses in London benefit from high levels of public subsidy and supporting policies such as major networks of bus priority lanes, high car parking costs and the Congestion Charge, the majority of bus services in the North East are provided commercially without subsidies. London’s headline £1.50 single fare is for relatively short journeys in comparison to the North East and London’s £21.20 weekly bus pass compares to just £16 for an all bus operators Newcastle smart zone pass, with many other tickets also available across the region, including Network One tickets that can be used across all bus operators, the Tyne and Wear Metro and the Shields Ferry.

More information on the work of the North East’s bus operators can be found online at www.nebus.co.uk.