Figures show that Northern's new fleet of trains are less reliable than the heavily-criticised Pacers they replaced.
Rail industry figures show the breakdown rate for the company's £500m 101-strong fleet is higher than for the 1980s-built rail-buses. 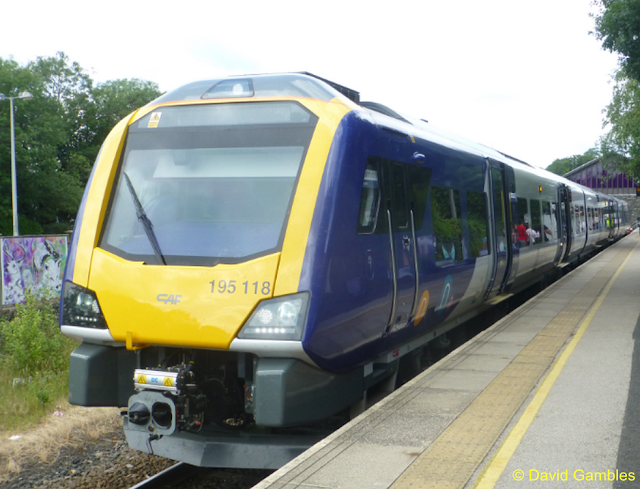 The rail operator, which is being taken over by the government next month, said it was "working hard to improve performance of the new trains."
When Northern launched the upgrade in June, it promised the new fleet would be "bigger, faster and longer" than the company's existing trains. 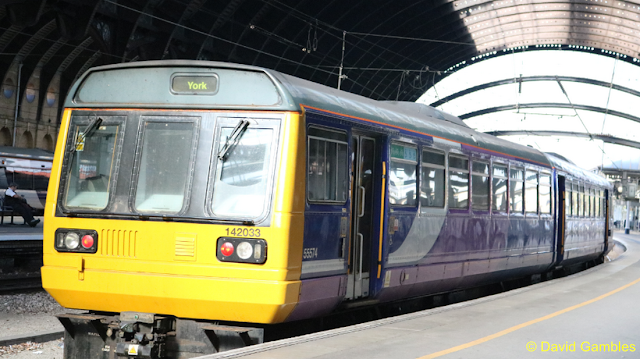 They were hailed as an improvement on the much derided Pacers, which are in the process of being removed from service and scrapped.
The latest performance figures from December to January show the Class 195 and Class 331 trains are averaging 2,877 miles between breakdowns compared to Pacers that clocked up on average 7,884 trouble-free miles. 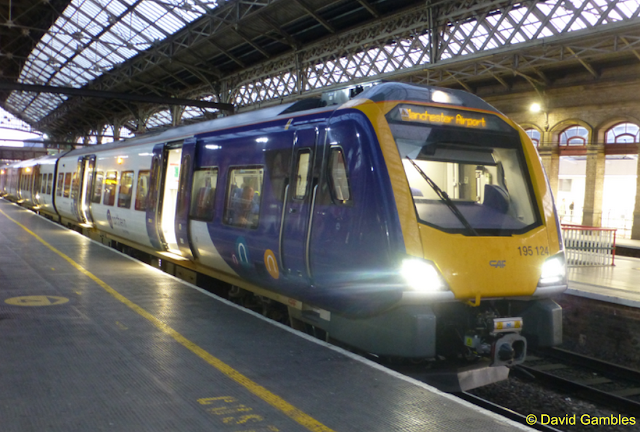 The new trains are full of the latest technology and have onboard computer systems that alert drivers to check things that go wrong. Interrogating these possible faults takes time, where the as old trains use more basic systems.
This means that the system has to be re-booted which can take three to four minutes, resulting in the train being delayed before it can continue in service.
Northern said the figures were "roughly in line with industry new builds" and the new fleet had been through "rigorous testing". 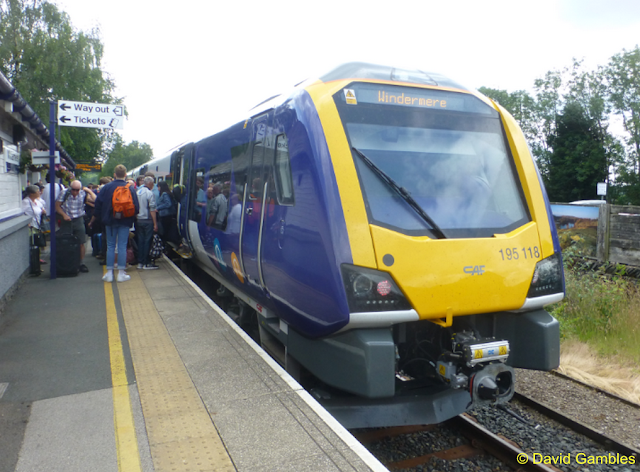 A spokesman added: "But, as with any new piece of equipment, there can sometimes be problems which only become apparent when in regular service.
"As soon as we aware of any issue we take action - either ourselves or through our service contract and warranty with [suppliers] CAF - to ensure necessary repairs are carried out as soon as practicable." 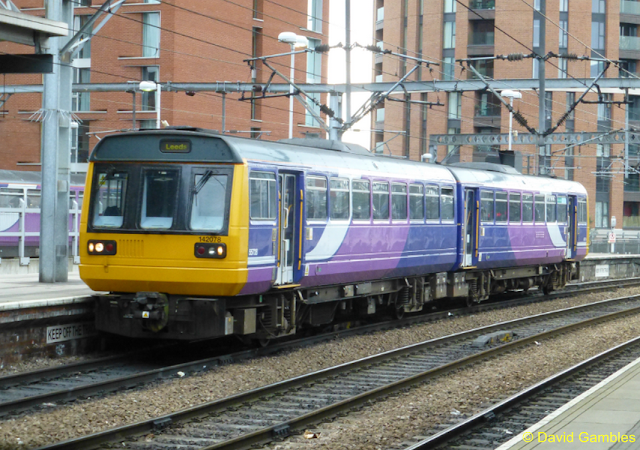