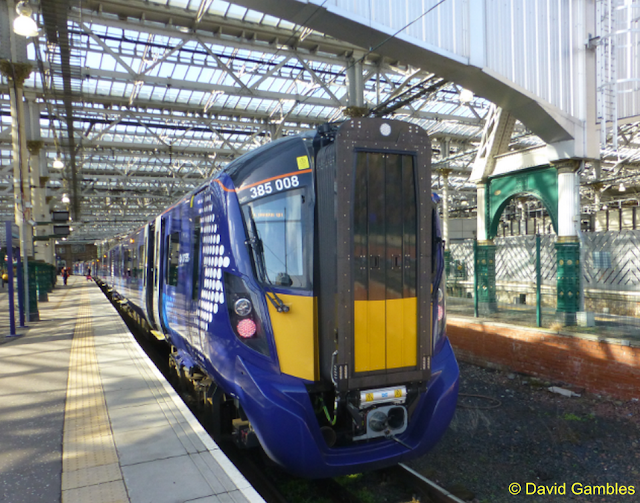 Abellio’s £475 million investment in brand new and upgraded trains means there are now 70 of the faster, greener, and longer trains in service – transforming the way customers travel.

Miles per technical incident (MTIN) is the railway industry standard for measuring train reliability, and the class 385 has led its rivals for the past three periods of the Modern Railways magazine new train reliability league tables – averaging 21,617 MTIN since its introduction.

The impressive reliability of the train has seen massive increases in this year’s four-week performance periods, with the most recent period delivering 89,438 MTIN – that’s more than three and a half times around the world. 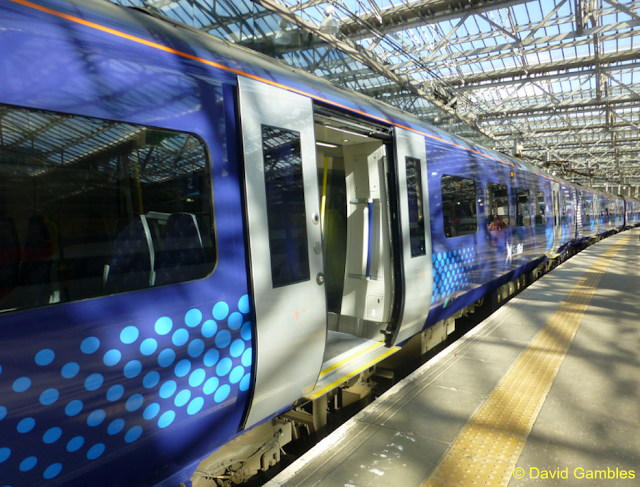 The class 385 is fundamental to the Scottish Government’s vision to decarbonise Scotland’s Railway by 2035, and the trains now operate on the following routes:

Operating with 18 per cent more energy efficiency than the trains they replaced, the class 385s have revolutionised the journey experience for customers, and now operated with eight carriages beween Glasgow and Edinburgh. 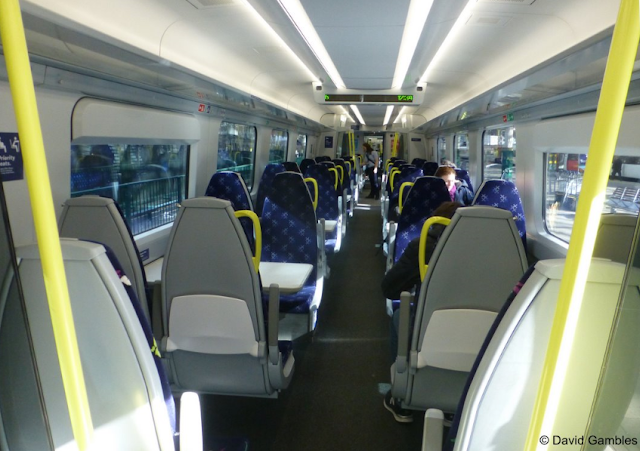 The introduction of the state-of-the-art trains has been made possible by Network Rail Scotland’s rolling programme of electrification. This major investment, funded by the Scottish Government, electrified the main line between Scotland’s two largest cities, the Shotts line, and the Stirling, Dunbane, Alloa route.

“It is fantastic news for Scotland’s Railway, and most importantly for our customers, that we now operate the best performing train in its class in Britain.

“The unprecedented investment on infrastructure, and Abellio’s £475 million on new and upgraded trains, is delivering for people throughout the country.

“With faster journeys, more seats, and more services, we are delivering on our commitment to build the best railway Scotland has ever had.” 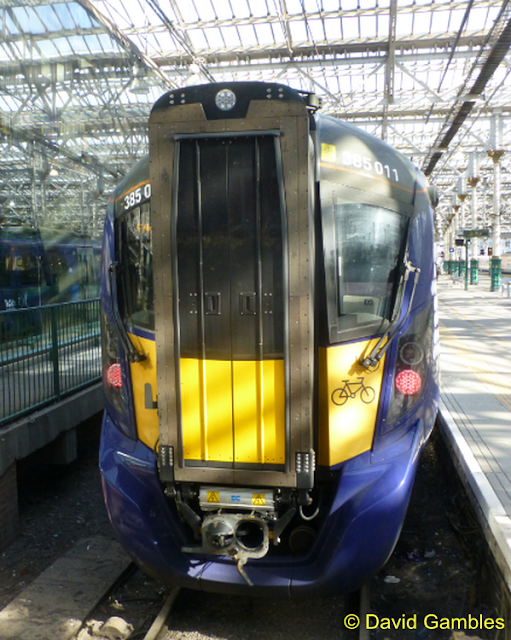 "These results are a clear indication the £475m total investment in this new electric fleet, as well as other upgraded trains, not only supports our emissions targets but is already delivering passenger benefits through better on-train facilities and improved accessibility.

“Throughout their delivery, Ministers maintained close contact with Hitachi and ScotRail; it is great that the full fleet is now running, providing many more seats and better performance for passengers across the central belt.

“Having secured their use for the next 25 years, we look forward to seeing Hitachi’s staff in Scotland continue to deliver a reliable and dependable fleet of trains."

“ScotRail's class 385 fleet has been steadily pulling away from the other 20 new fleets, and in the last couple of months reliability has been keeping pace with the best trains anywhere on the network.

“Rankings in the table are based on the average reliability over the past 12 months and at this rate of improvement the class 385s will soon have earned promotion from the new trains league, competing with more established rolling stock throughout Britain.”