Millions in additional funding is needed to avoid the "imminent and serious collapse" of Northern Ireland's public transport network, it has been warned.

The dire warning about Translink's perilous financial situation was included in a briefing document presented to Stormont's Infrastructure Committee on Wednesday. 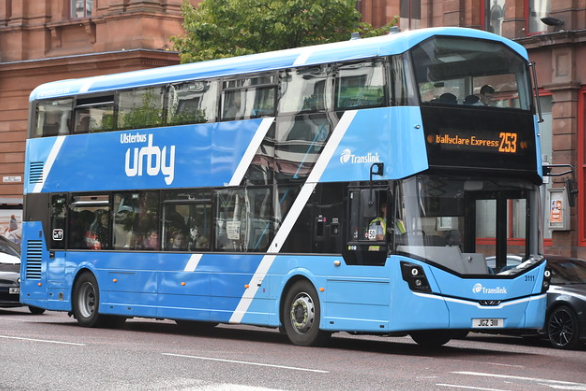 Translink had £56.7m in reserves in 2015, however due to "severe" budgetary constraints at the Department for Infrastructure (DfI) and cuts made from 2015/16 onwards, millions were instead given to the department to plug funding gaps in its budget.


DfI official John McGrath said that, not only has the department been unable to address these cuts in recent years, "they have almost become institutionalised" and Translink's reserves are rapidly dwindling. 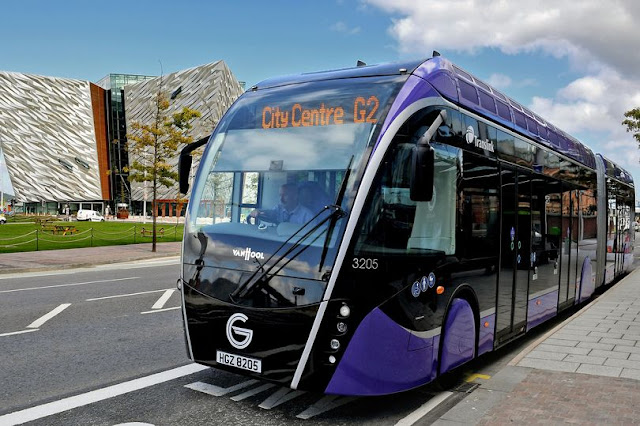 Mr McGrath said the issue is not with the operator's management, but about adequate funding.

"We took money away in 2015/16. That reduction of funding has grown to £20m. Translink has managed to maintain it's network by drawing on its reserves... we're running out of that," he said.


Ulster Unionist MLA Roy Beggs questioned what options are available to Translink to tackle the problem, adding: "We are talking about a very serious situation of we had to shut down Translink and it went bankrupt."

"I doubt there are the savings there to balance the books," Mr McGrath replied. 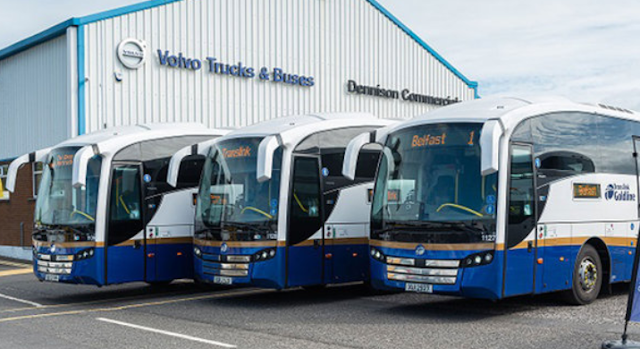 "To be clear, we have consistently be making this point over the last few years... This is a serious issue. This organisation needs proper funding."

Much of Translink's financial shortfall is due to a fuel duty rebate no longer being reimbursed and a rise in concessionary fares.

Mr McGrath said that Translink's situation reflects wider funding problems across the DfI, in particular "drastic" cuts that have been made to the roads maintenance budget.

He said the department needs £800m next year "to do what we need to do", which will rise to £1bn over the next two years.

"That's the majority of the Northern Ireland capital block [from the Treasury]... and it's unclear where that can come from. It's pretty uncertain at the minute," he added.

"We are nowhere near providing a proper service. We are not looking after the assets we have got - they are disappearing in front of us."

Alliance infrastructure spokesperson Andrew Muir said he "extremely concerned" about what the committee was told.

“Only a few weeks ago, the assembly declared a climate emergency. Now we are being told we are on the verge of essentially closing down the majority of the public transport network," he said. 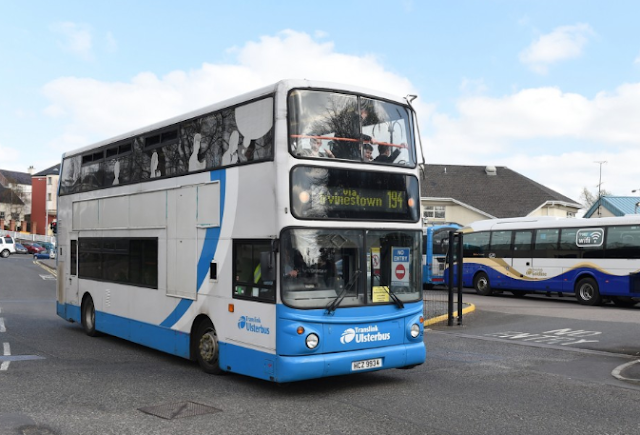 "That is not good enough and is compounded by the Department’s attitude – when asked what contingencies had been developed to resolve this situation, MLAs were told none.

“The Minister needs to act immediately and give assurances where possible to Translink employees and management, and the general public, about the future of the public transport system in Northern Ireland."

Speaking following the committee meeting, Roy Beggs urged the Executive to ensure more funds are secured for public transport in next year's budget.

"Public transport enables the community to get to work and to school. It is also important in avoiding social isolation and in fighting Climate Change. The Northern Ireland Executive must ensure that essential public transport services continue to be provided,” he said.


Translink, which is funded through fares and a government subsidy, has struggled for years with unprofitable routes and questions over its efficiency.

At one stage the company was losing around £13m each year running rural bus services, prompting the operator to warn that those living in rural communities could be left without local bus services because they are not profitable.

Translink runs 12,500 services every day across a fleet of 1,400 buses and trains, carrying an estimated 1.5m passengers each week.

In June last year, an economic impact report commissioned by the operator claimed the company "indirectly and directly" accounts for over 6,000 jobs here, resulting in a contribution of £185m every year to the Northern Ireland economy.

The public transport operator pays out thousands of pounds every year to passengers affected by train delays.

Translink issued refunds totalling £13,600 over the last three years, with customers given travel vouchers rather than cash.