Britannia & 'Alberta' at Work on the Main Line


On 7th March 70000 Britannia Pacific operated on a mainline special between Crewe and York and return to Crewe.

The tour departed from Shrewsbury behind a diesel locomotive which took the train as far as Crewe. 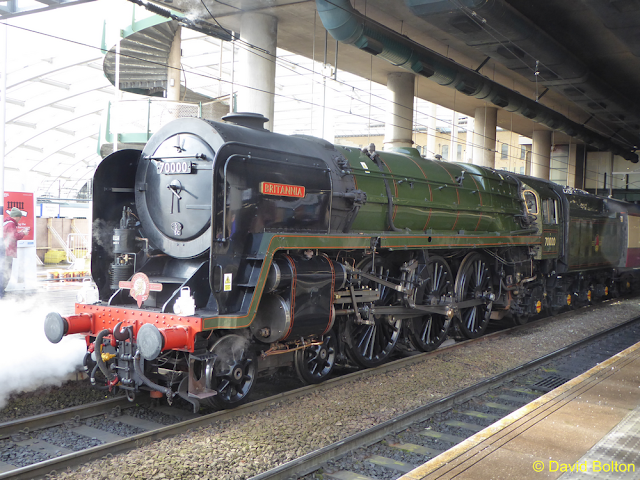 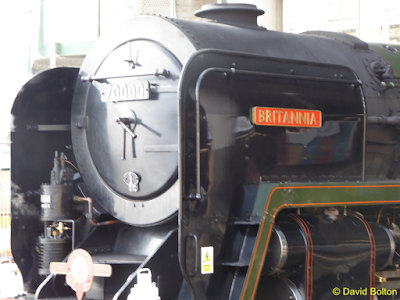 David Bolton was at Manchester Victoria and sent us the attached pictures. 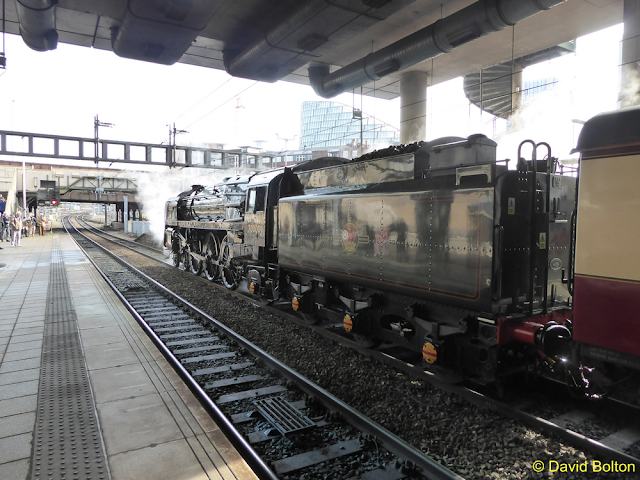 On Saturday 29th February David Bolton made an early start to to see LMS Jubilee Class 6MT 4-6-0 45699 Galatea, masquerading as 45562 Alberta. It was photographed at Wigan North Western arriving from Lancaster on it's tour of the mill towns of Lancashire and Yorkshire. 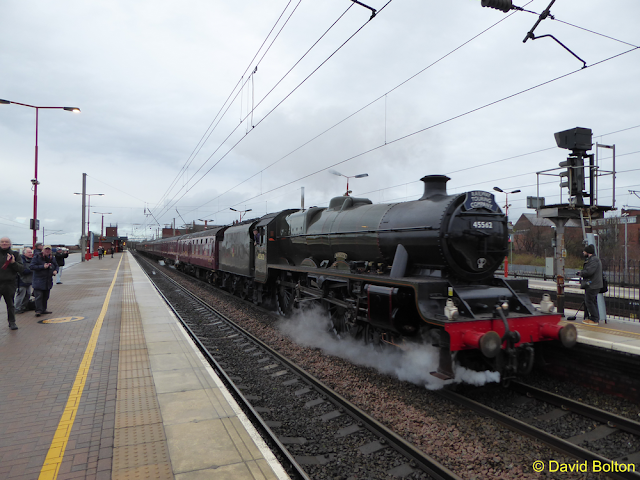 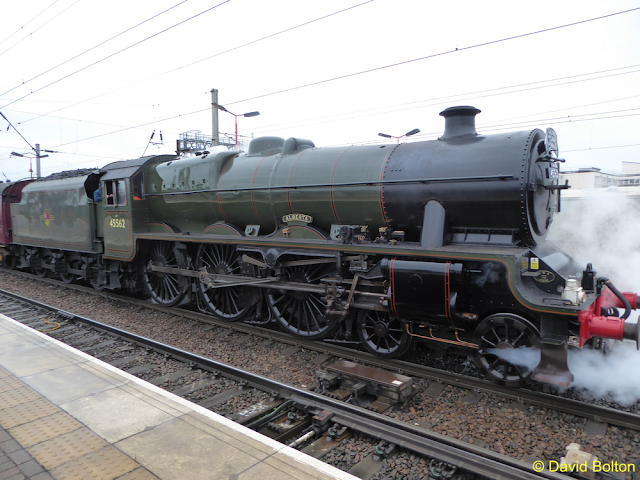 
Thanks to David Bolton for supplying the above pictures. If you've photographed steam or diesels at work please feel free to submit them for publication on the Focus Transport website.