Network Rail has confirmed Siemens and Atkins as its partners in a major programme to introduce in-cab signalling on the southern section of the East Coast Main Line – a scheme that will reduce passenger delays by thousands of hours.

The partners will play a critical role in delivering the East Coast Digital Programme (ECDP). The first £350 million investment in the ECDP by the government is already being used to begin the introduction of real-time digital signalling on the route, and lay the foundations for wider national roll-out. 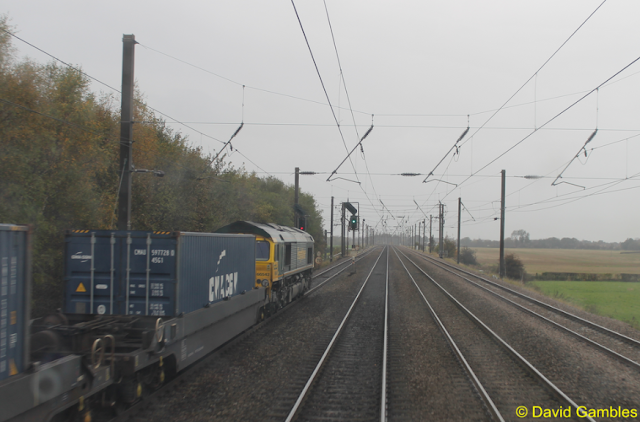 The ECDP will be the first intercity digital railway in the UK, trains being fitted with the latest in-cab signalling technology and removal of the old lineside signals. It will mean that signallers will be able to talk to trains continuously rather than only at fixed points, instructing and responding in real time and reducing delays and significantly improving performance.

Network Rail launched a procurement process to find private sector partners to help deliver the programme back in September 2018. It was an entirely new way of working, to team up with suppliers from the start to design, develop and deploy the European Train Control System (ETCS) technology. The procurement has concluded with Siemens confirmed as the programme’s train control partner (TCP) and traffic management partner (TMP), and Atkins as rail systems integration partner (RSIP).

Toufic Machnouk, programme director of the East Coast Digital Programme, said: “This is a major step forward in transforming the network for the millions of passengers that use the East Coast Main Line.

“We have adopted a partnership approach across the rail industry to deliver Britain’s first inter-city digital railway, moving away from traditional procurement and bringing together technology providers to set a standard for how digital railway is deployed.

“This is just the beginning of a truly exciting journey that will eventually see digital signalling improving the railway right across the country.”

Rob Morris, Managing Director of Rail Infrastructure for Siemens Mobility in the UK, said: “We’re thrilled to be appointed both Train Control Partner and Traffic Management Partner for the East Coast Digital Programme. This is a significant step forward for the UK rail industry as we move towards a fully digital railway, and we are delighted to work in partnership with Network Rail to deliver this ground-breaking programme.”

Scott Kelley, Strategic Rail Director, Atkins said: “This is a genuinely game changing transformation programme at the leading edge of rail industry integration. Our team will bring together unique skills and experience to enable the industry collaboration to deliver the East Coast Digital Programme, establishing the gold standard for future delivery programmes.”

The section of the East Coast Main Line, which covers from King’s Cross to just north of Peterborough, currently operates with 1970s signalling that is reaching the end of its life and due to be renewed over the next few years. Staged migration to ETCS level 2 with no lineside signals will now take place, with 300 passenger and freight trains to be installed with the new technology. 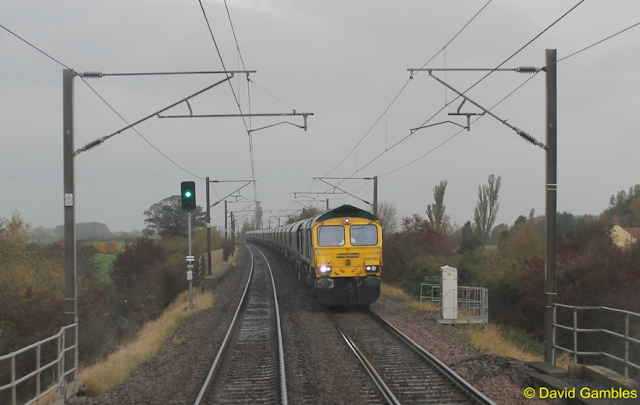 The East Coast Main Line is one of the network’s busiest and most important economic routes.

A third of the population lives within 20 minutes’ reach of an ECML station, and together produce 41% of the total UK’s GDP. The line carries in excess of 80 million passenger journeys, and tens of millions of freight tonnes worth £30bn, every year.