Airbus has commenced test flights with the first A330-900 with the higher maximum take-off weight of 251t. 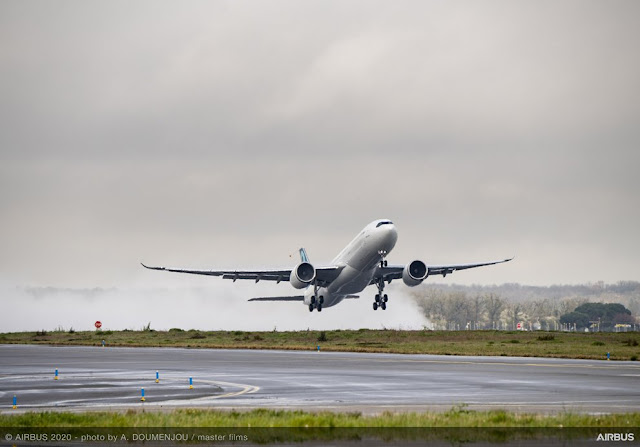 The manufacturer has confirmed that aircraft MSN1967 – bearing the test registration F-WWCE – lifted off from Toulouse at 12:27 local time on 28 February
Airbus has been aiming to deliver the higher-weight version of the A330neo, powered by Rolls-Royce Trent 7000 engines, for mid-2020. 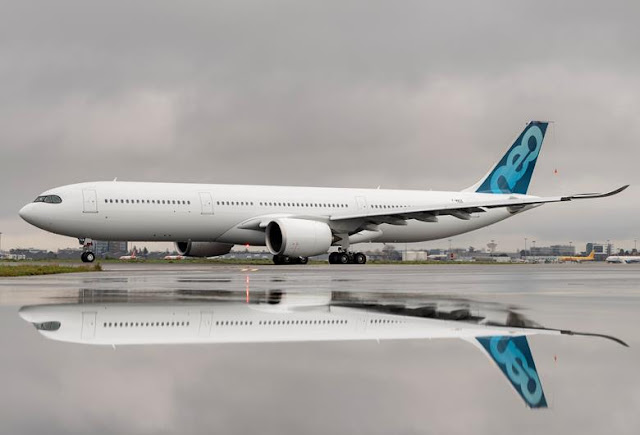 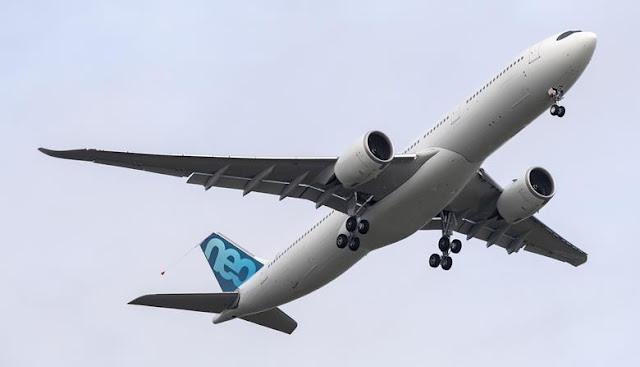 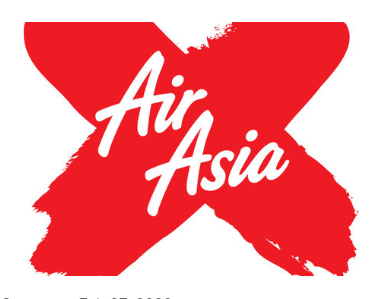 The aircraft carrying out the maiden flight is said to be destined to be delivered to AirAsia X.

However, within the past few days AirAsia X has said that it will defer delivery of 78 Airbus A330neo aircraft as it makes changes to its fleet to reduce costs. It has said that the ongoing impact of coronavirus is forcing the airline to reconsider its plans as it continues to operate at a loss. 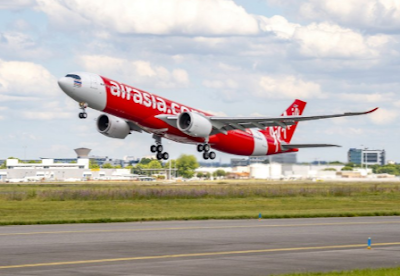 In other fleet changes, the airline confirmed it was considering selling two Airbus A330-300s as well as returning a further five aircraft to lessors early. The sales would generate up to $100 million while new agreements with lessors could cut the airline’s lease rates by 30%.
It also said it is working on some other short-term wet-lease arrangements.