Free Travel for all in Luxembourg

Luxembourg is to become the first country to offer a free public transport system, as the government tries to reduce particularly dense car traffic. 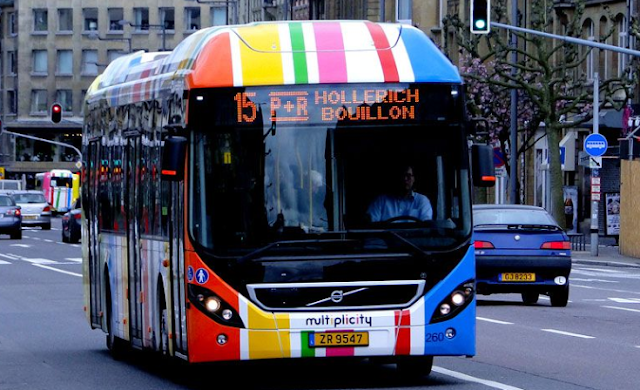 Some cities have taken similar partial measures but the transport ministry said it was the only time such a decision had encompassed an entire country.


Public transport is free in a move that will affect approximately 40% of households and save each one about €100 per year. The measure is part of a wider plan to reduce congestion. 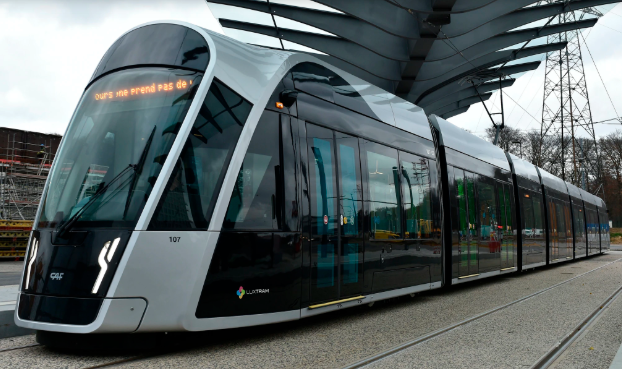 Private cars are the most used form of transport in the country. According to a 2018 survey by TNS Ilres, cars accounted for 47% of business travel and 71% of leisure.


Buses are used for only 32% of trips to work, followed by trains, which account for 19%. In comparison, in Paris, 69% of workers use public transport, according to Insee, the French statistics institute. 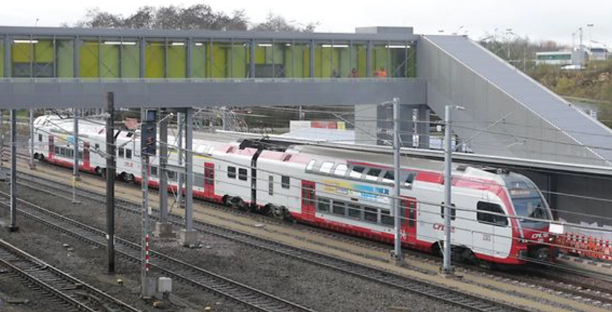 
The transport minister, François Bausch, said: “Systematic and continuous investment is a sine qua non-essential condition for promoting the attractiveness of public transport.”

Sales from the existing €2 tickets amount to €41m a year, which the authorities said represented just 8% of the annual budget of €500m. This will now be met by the Treasury.

The exception to the free-for-all public transport system will be first-class travel on trains and certain night bus services.


All material published on this website is subject to copyright. Copying of any text or pictures is not allowed and those doing so are committing serious legal and ethical offences.