Go Ahead Offers Un-used Buses to Assist in Virus Problems

Transport group Go-Ahead is offering buses that are standing idle, to help the national effort to combat the coronavirus outbreak. 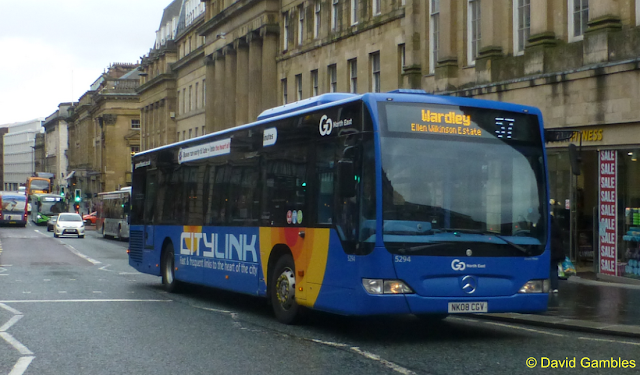 The company has said that it had suspended a planned dividend pay-out as it reacts to the suspension of UK rail franchises and other disruption linked to the virus outbreak.

The Department for Transport (DfT) has announced that rail franchise agreements were to be suspended to avoid train companies collapsing after a massive drop in passenger numbers and huge disruption to timetables.

The emergency measures - which will be in place for an initial period of six months – have been “strongly welcomed” by the industry body, the Rail Delivery Group, and Go-Ahead said it would also be taking its own actions to cope with the virus.

Go-Ahead runs a number of rail franchises in the south and said it was in discussions with the DfT on running a Direct Award Contract on the Southeastern service. 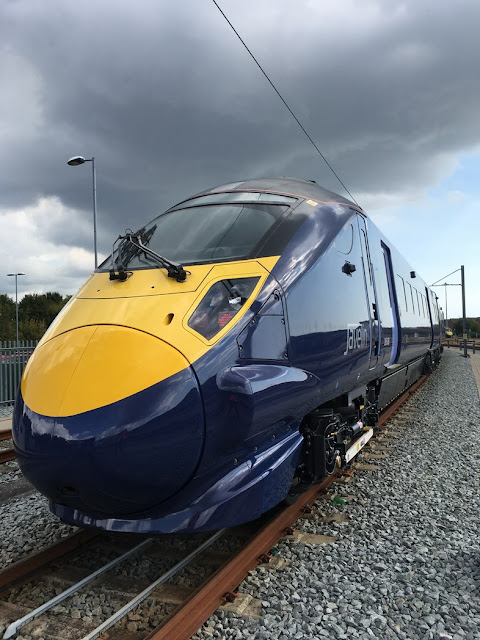 CEO David Brown said: “Go-Ahead provides vital services, moving and connecting people to their communities across our networks. These services have become increasingly important to those working in essential roles such as NHS workers, emergency services and those in the food supply chain.


“Our priority is to ensure the safety and wellbeing of our colleagues and our customers, and we are taking all measures necessary to safeguard people, including additional cleaning. I would like to thank our colleagues who have been working tirelessly to ensure our services continue in these challenging times.

“Once this crisis is over, strong bus and rail connections will be needed to rebuild our economy and support our communities; providing links to education, employment, retail and leisure facilities, and between friends and families.

In our regional bus businesses, this means we need support from national government in the short term to maintain these vital lifelines for the long term.

“In the meantime, we aim to support the UK’s efforts in tackling the crisis by providing unutilised buses to transport NHS workers, supporting supermarkets with food deliveries and delivering essential goods to cut off and self-isolating communities.” 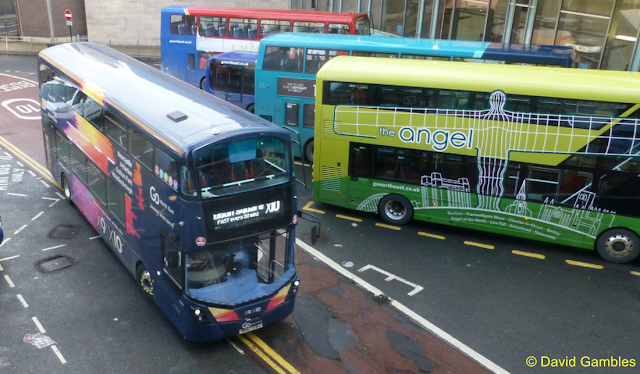 Go-Ahead said it was assessing the Government’s pledge to support 80% of employees’ wages who are furloughed, but that it was also reducing and removing costs “where possible”.

The company’s statement added that it had a strong balance sheet and was well placed to withstand the current crisis.

But it added that it was “too early” to provide earnings guidance for the rest of its financial year during to the evolving nature of the Covid-19 outbreak. 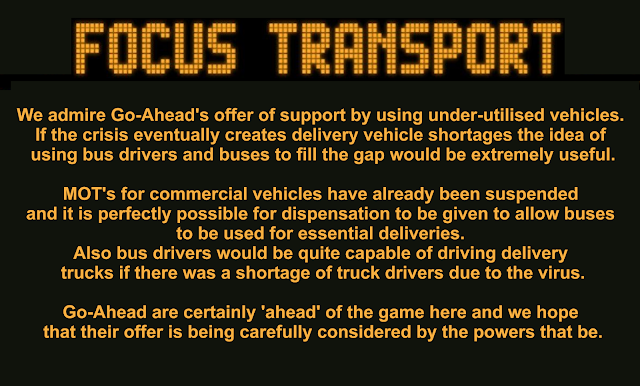