Athens, the capital of Greece has an impressive trolleybus system claiming 22 lines over 390 km using a fleet of 366 buses and carrying 86 million people a year. With the city’s notorious pollution it is likely secure until full electric buses can offer a comparable solution.


It started as two separate systems, one in Athens itself and the other in the adjoining port city of Piraeus. The two systems were officially joined in 1988 and are regarded as one but,
despite through running being possible, they still run pretty much separately. Piraeus has it’s own network of local services, including the 20 which runs around a coastal peninsula affording lovely views, operated out of a depot in Nea Faliro.

Piraeus was first off the mark taking ten short four wheel buses intending to start around 1940. The German invasion in World War II stopped it and, following liberation, only seven buses remained and they commenced operation in 1948.


Athens followed in 1953 and the early fleet included some ex Italian vehicles with right hand drive. This was not uncommon in Italian service vehicles like road sweepers and buses so
drivers could pull up close to kerbs.


Then Greece did a trade deal with Russia covering trolleybuses in exchange for oranges. The fleet became all Russian standard ZIUs painted orange, it is said, in recognition of the deal. They were always referred to as “Athens yellow trolleybuses” but they were most definitely orange.

When Greece joined the European Union, it began to benefit from EU policy of investment to bring all member states up to the same level of infrastructure. Then Athens was awarded the 2004 Olympics.

It is somewhat doubtful if the Olympic Games actually deliver the financial gains they promise but they can have a lasting effect on public transport. Since the 1996 Atlanta Games, the Olympics have been very much public transport based. Unfortunately, strict Olympic rules forbid any advertising, vehicles hired in even have to remove identity logos, so the industry has never received the recognition it deserves for its role in these events.


In Athens, the role fell to the existing operators and massive new investment. At the time, trolleybuses were run by ILPAP, literally “electric buses of Athens”, the buses by a company
called ETHEL and a cross city rather quaint train, the Athens Piraeus railway. Two new companies were set up, Athens Metro to build two new Metro lines including a link to the brand new airport at Spata and upgrade the Athens Piraeus railway to Metro .The other was Athens trams to build a new tramway.


On the bus front, the fleet was renewed including a fleet of hybrids painted green.


The trolleybus fleet was totally renewed with 104 each of Neoplans and Van Hools followed by further Neoplans. These were a revised design, 91 rigids and 51 artics,

Apparently Neoplan gave them one extra of each as a thank you.

The new buses introduced a striking new livery that really was yellow with blue trim. The 366 was made up by 16 ZIUs gaining this livery, but I doubt they still survive.


The Metro is a wonder being dug through some of the most important archaeological sites in the world and many stations display artifacts uncovered during construction.

The tramway is a bit of a puzzle, it links the city with the coast an area of yacht marinas and the sort of high end shops associated with such things.


Many think it should have been a trolleybus. Still, impressively, the tramway was built in two years. There is also a suburban railway following the Athens peripheral motorway, the Attica Odos stretching as far as Corinth and replacing the Athens end on the metre gauge Peloponnese rail system.


The 2008 financial crisis hit Greece hard and the EU was less than helpful.
One consequence was the amalgamation of all the separate companies into OSYSA, the overall transport authority that had been set up in 1997. There has been virtually no new investment since apart from some new metro trains.

Schemes not completed like the full electrification of the suburban railway and its full extension across the Peloponesse, stalled. Service reductions have taken place and it is unlikely the full trolleybus fleet is still required.

However, Greece is showing signs of a new confidence and, hopefully, the trolleybuses will share that. 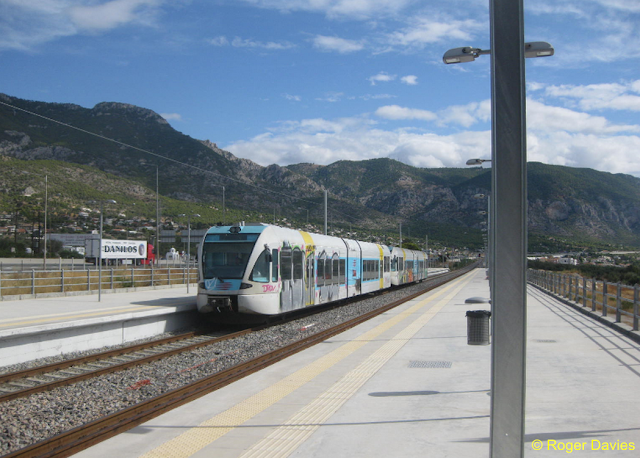 A suburban railway train in Kineta west of Athens,
Electrification work had stopped in 2009 and diesels were in use. 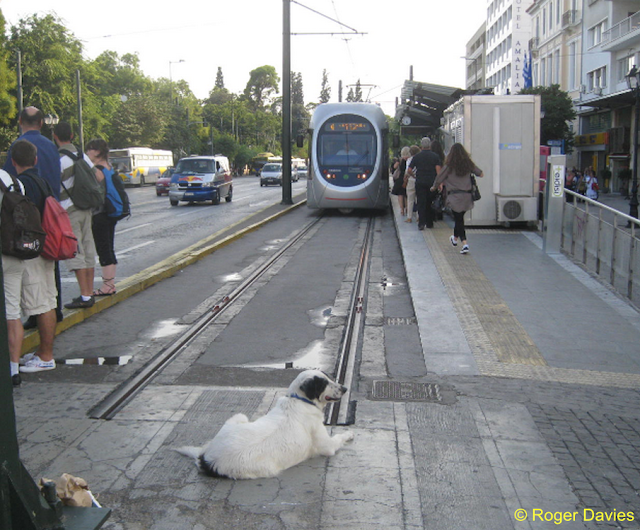 The central Athens tram terminus in Syntagma Square
opposite the Parliament. A little basic. 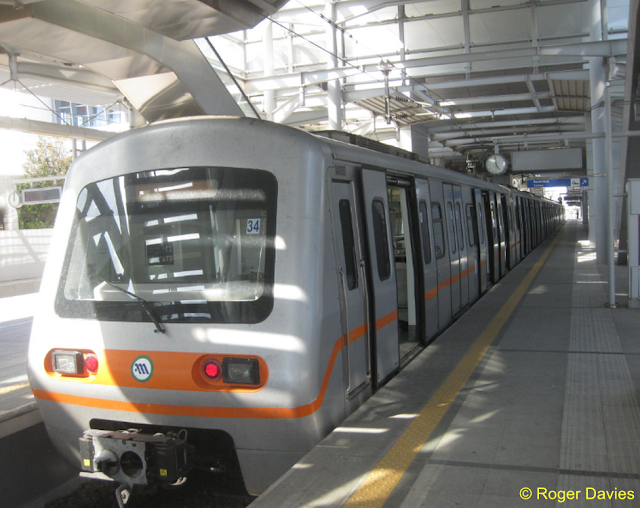 A metro train at Athens airport, these are a special fleet
that interwork with a local metro part way along the line. 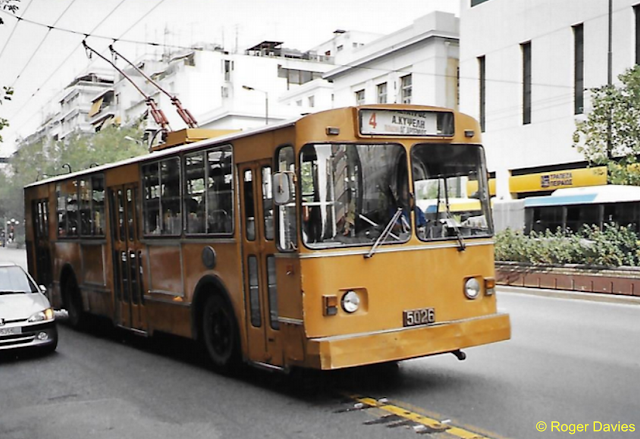 Nearside of a three door ZIU. 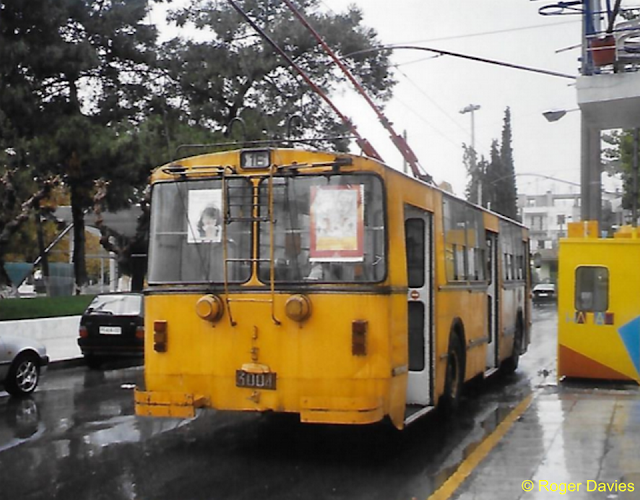 Rear of a ZIU and a ticket sales kiosk built by the trolleybus company. 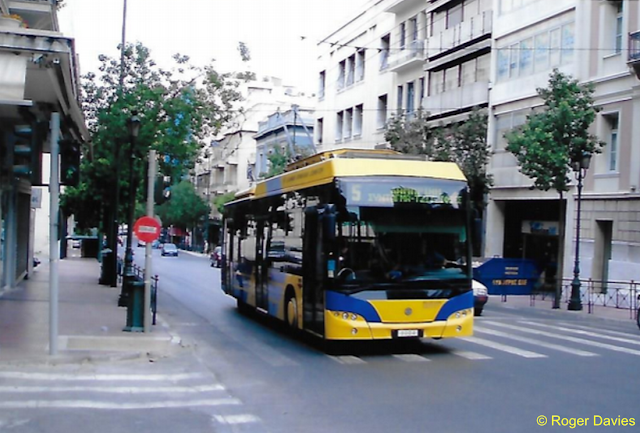 One of the later 91 type Neoplan trolleybuses. 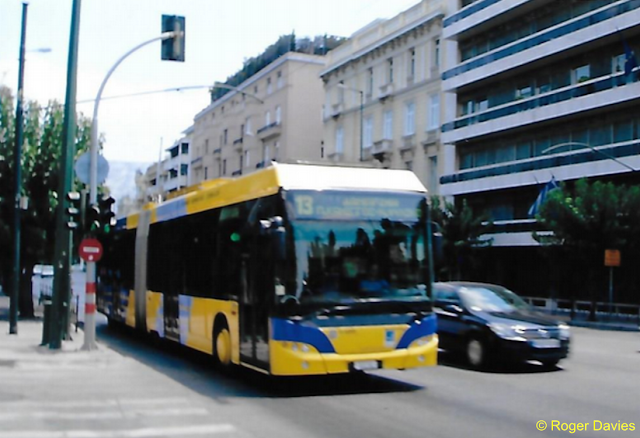 The 51 Neoplan artics are a bit illusive, but here’s one. 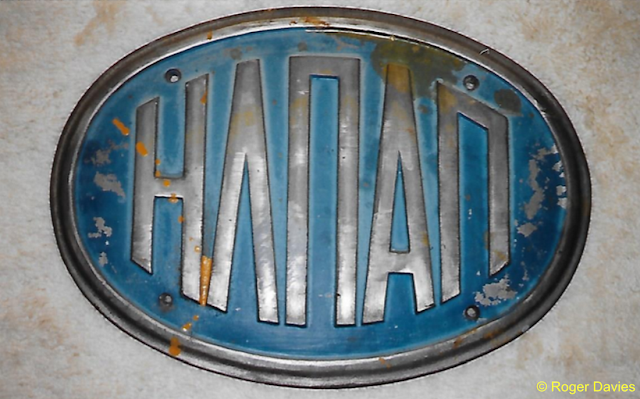 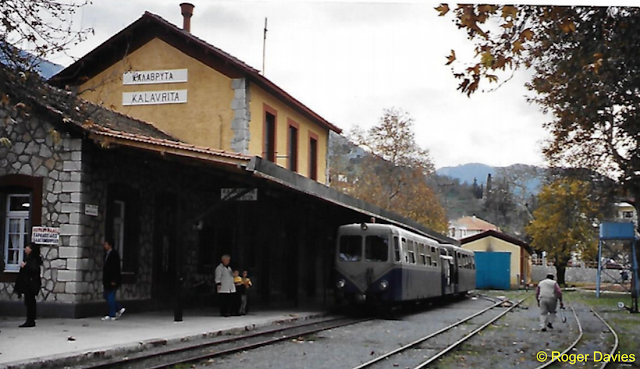 In addition to standard and metre gauge railways, Greece also has a
narrow gauge rack railway on the Peloponnese climbing steeply up to
Kalivrita. Here’s one at the upper terminus.