Buses in London will temporarily become middle-door only boarding from Monday 20 April as part of Transport for London's (TfL's) efforts to help combat coronavirus.

This change will further improve safety for bus drivers and critical workers as passengers will only be able to board using the centre doors of buses, enabling better social distancing while the city is fighting the virus. 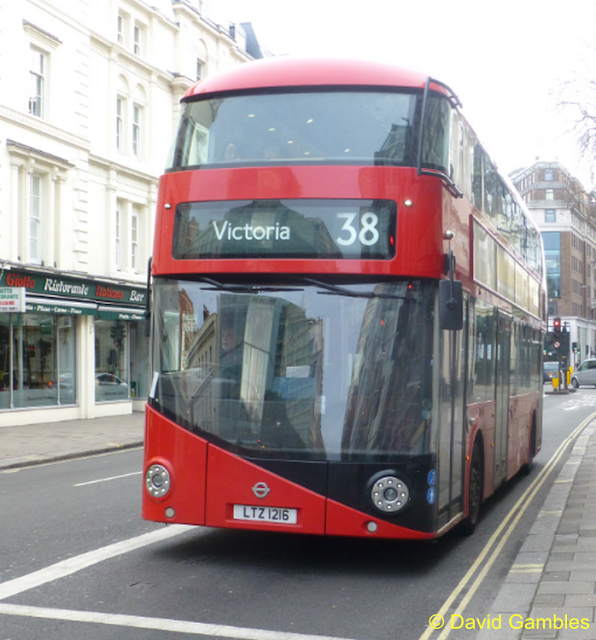 The change to boarding will provide better protection for drivers, who are playing a vital role in helping other critical workers, like doctors and nurses, to tackle the virus.
The safety boost follows a trial on nine routes to ensure that it was safe for all. From observing passengers across the 140 buses involved in the trial, TfL is also confident that the low number of people currently using the network can keep a safe distance when entering and exiting through the same door. 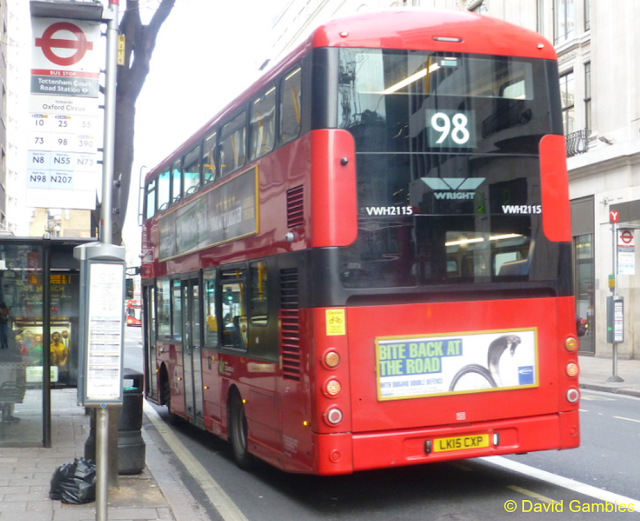 This is possible as TfL and the Mayor have repeatedly reminded everyone that public transport is only for absolutely essential journeys. This has seen the number of people on buses plummet by around 85 per cent.

During the period of these temporary arrangements where passengers enter through the middle-doors, they will not be required to touch in. Customers should not approach the card reader near the driver's cab. 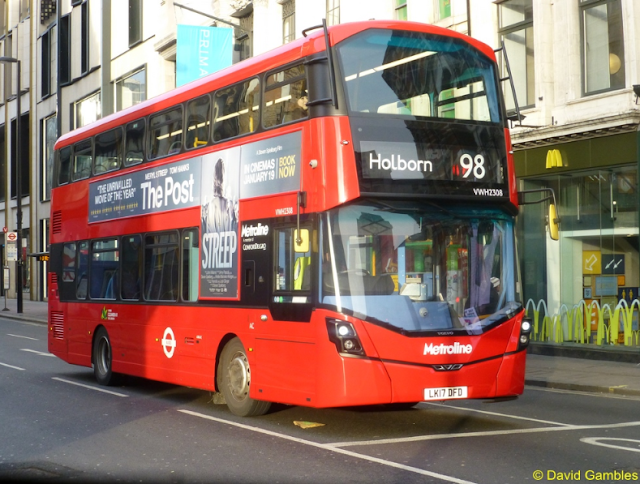 'I am extremely grateful to all our heroic transport workers for the fantastic job they do day in and day out keeping our city moving and helping key workers get to where they are needed most.

'I'm really pleased that TfL will be introducing middle-door only boarding across the London bus network from Monday following a successful trial. This will further protect drivers and follows on from enhancing the anti-viral cleaning regime across the network, adding a new protective film to the screens of drivers' cabs, and preventing passengers sitting next to bus drivers.

'I will continue to do whatever it takes to keep our heroic transport workers as safe as possible. But I would like to remind Londoners that you shouldn't be travelling by any mode of transport unless it is absolutely necessary, and public transport is only open for critical workers.' 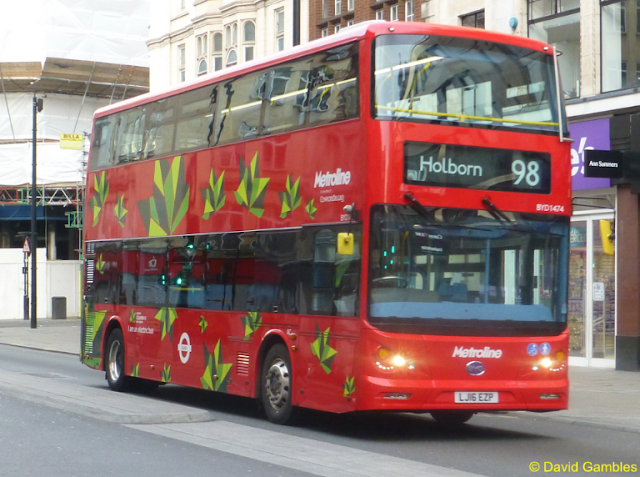 'Bus drivers are pivotal in ensuring critical workers like NHS staff and grocery workers can perform the vital roles they do during this national emergency.

'Their efforts are nothing short of heroic, and it is essential that we leave no stone unturned when looking to protect them. Extending middle-door only boarding across the bus network will add another layer of protection on top of the other robust safeguards in place.

'Even with these significant safety enhancements I would like to remind Londoners to stay at home to ensure that critical workers and London's bus drivers can get around the city safely.'

The new operation of buses builds on the enhanced social distancing measures already introduced by TfL after working closely with the trade union Unite. This includes signage asking passengers not to sit in the seats near the driver's cab, improvements to the protective screen that shields drivers and regular announcements to reinforce the need to keep a safe space from others. 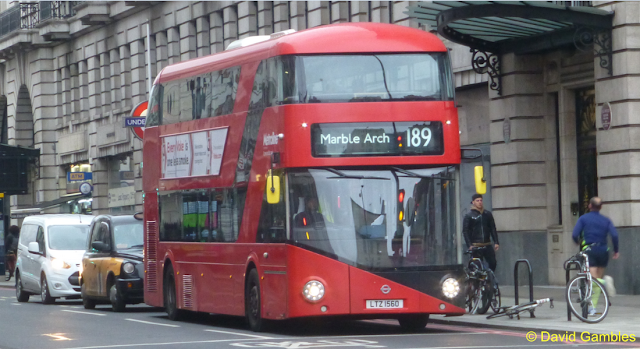 TfL is also exploring what more can be done to create a completely sealed partition between drivers and passengers that allows for both communication and ventilation.

TfL has also introduced a rigorous cleaning regime to kill the virus across TfL's services using new, anti-viral fluid in stations, depots, bus garages, trains and on buses, including the driver's cab.

Middle-door boarding arrangements will be kept under review and will need to be adjusted as the Government reviews in future the travel restrictions currently in place across the country. 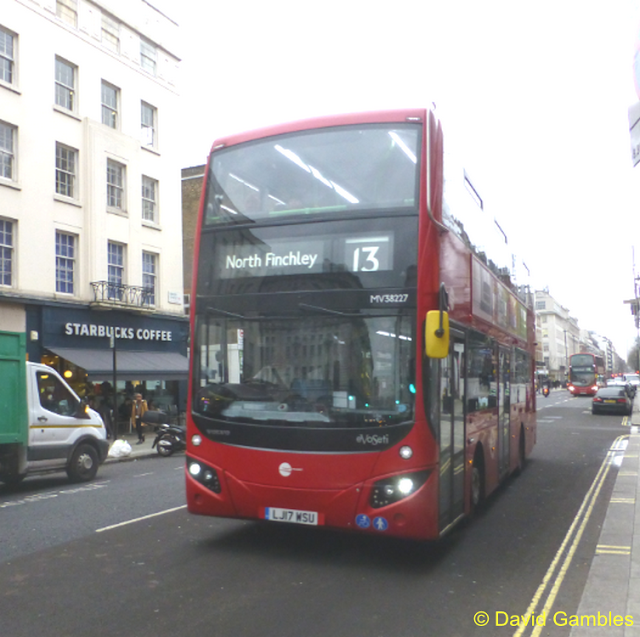