The Rail Minister, Chris Heaton-Harris MP, confirmed in a parliamentary written response on 29th April 2020 to Olivia Blake MP (Sheffield Hallam) that reinstatement of the Peaks and Dales line is “currently under consideration by the Panel of ministerial, local authority and rail industry representatives” - as part of the £500m government programme to bring forward proposals to reverse the worst of the disastrous Beeching-era railway cuts.


Promoted by Peaks and Dales Railway Limited, a company set up for the purpose, and developed with and supported by MEMRAP, the Manchester and East Midlands Rail Action Partnership, this project also enjoys the fulsome support of Railfuture. 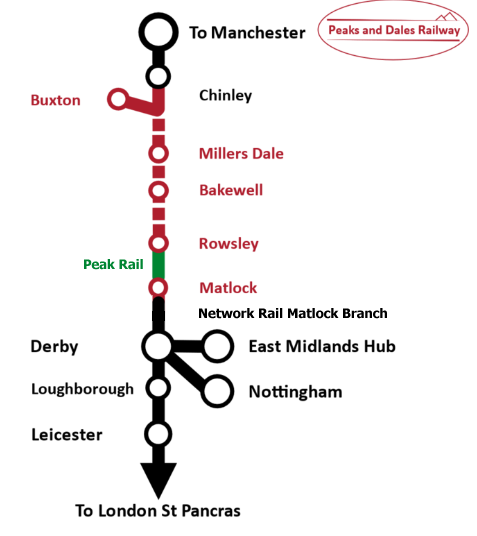 This reinstatement of a 12 mile section of the former Midland Mainline railway has been described by Railfuture as:

Railfuture has kindly written to the Rail Minister in support and to this effect. 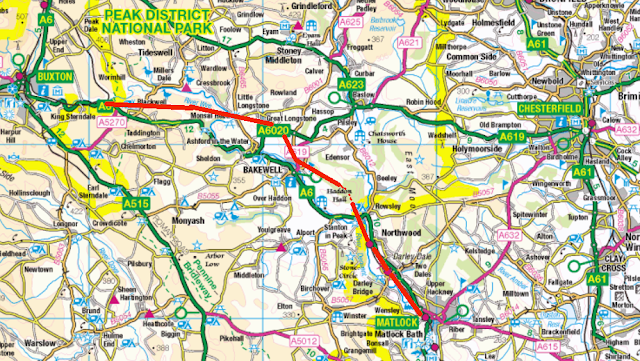 If funding is granted, Peaks and Dales Railway would begin work with its strategic partners and supporters - and of course stakeholders - on the Strategic Outline Business Case - the first stage of the lengthy and costly process to secure the necessary Transport and Works Act Order.

This process, if successful, would then finally enable work to begin on the upgrade and reinstatement of the Peaks and Dales line, running between Ambergate Junction and Buxton/Chinley.

Obviously, if we get the ‘go-ahead’, we’ll be making regular updates on our progress on our website  here