Great Western Railway (GWR) is naming Intercity Express trains, as it marks 75 years since the end of World War Two and the declaration of peace in Europe. 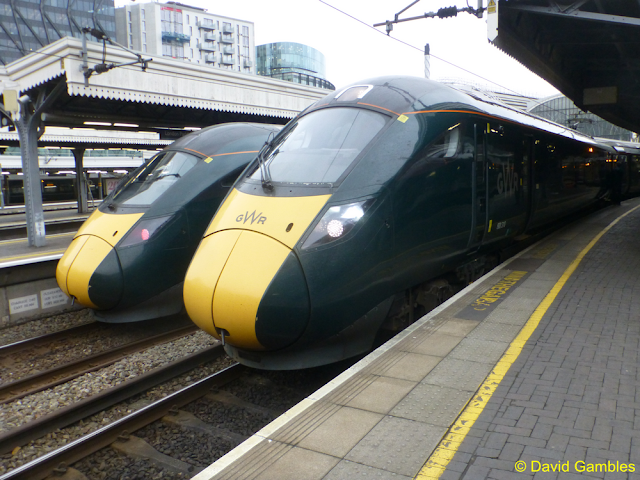 The wartime leader Sir Winston Churhill is one of six remarkable individuals involved in the conflict to be commemorated by GWR as it salutes the Second World War generation. 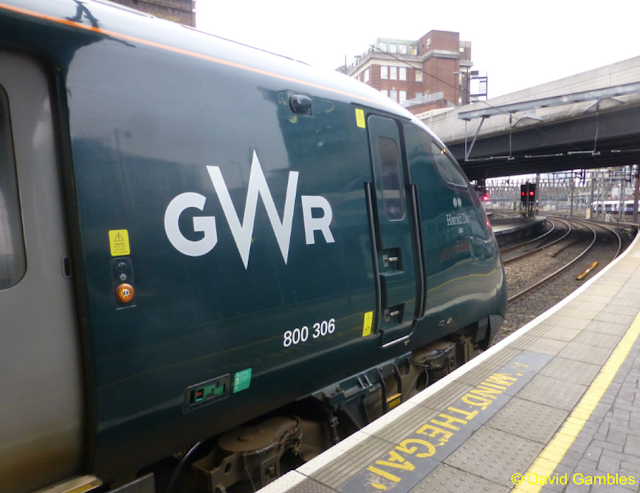 At an earlier train naming ceremony in March, GWR honoured Odette Hallowes, a French citizen who lived in London and Devon/Somerset. Odette became a Special Operations Executive (SOE) and the most highly-decorated spy of the war.

Alongside Sir Winston Churchill, others who will have an Intercity Express Train named after them as part of our VE Day celebrations are:

Harry Billinge MBE from St Austell in Cornwall, a veteran of D-Day.

Wing Commander Ken Rees from Wales, a Wellington Bomber pilot who was imprisoned in Stalag Luft III and played a vital part in the Great Escape.

Alan Turing from London, who led Hut 8 at the Government Code and Cypher School at Bletchley Park, responsible for the breaking of German ciphers.

Cpl George Sheard from Plymouth, one of the famous ‘Cockleshell Heroes’ – a group of young Royal Marines who volunteered for hazardous service planting mines on enemy ships. 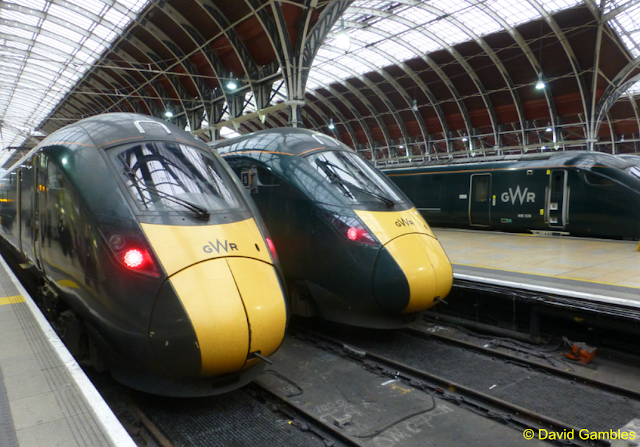 “We at Great Western have a long history of naming trains after Great Westerners, the past and present heroes from across our network."

“It is right that we honour some of those heroes of the war effort, remembering the sacrifice, bravery and tenacity that later generations owe so much to."

“We will carry on with these naming ceremonies once it is safe to do so. Until then, as well as remembering the service and sacrifice of the Second World War generation,
it is also fitting we pause to reflect on the devastating impact Covid-19 has had on so many lives across the world.”