Revolution VLR' is a consortium, led by TDI, which is dedicated to the development of next generation, 'very light rail' technology.
A key aim of the project is to facilitate low cost connectivity of regional and rural areas. TDI, who is already leading the field in the design of lighter, 'light rail' vehicles, believes that such an approach is fundamental to the provision of integrated and sustainable, short range public transport systems both now and in the future.

In November 2013, the Consortium was successful in winning financial support from EIT (the RSSB Future Railway Enabling Innovation Team funded by the DfT) for developing a unique self-powered bogie with an integral, hybrid propulsion system and kinetic energy recovery system. 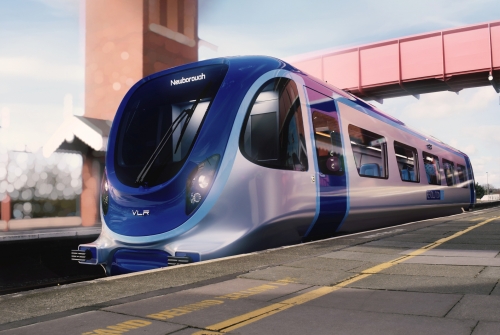 Following the award of a further grant from the RSSB and new investment from Eversholt Rail and other partners, Phase 2 of the project now continues with the development of a complete, 18m long diesel-battery, hybrid vehicle. The 'Revolution' demonstrator railcar will be available for testing and trials on a suitable test track in 2020.

The UK rail industry needs vehicles which are lighter, more energy efficient and cheaper to purchase and operate. Meanwhile, rural and suburban communities around the country want more efficient, better connected public transport services for their local areas, which do not rely solely on conventional road-going solutions. 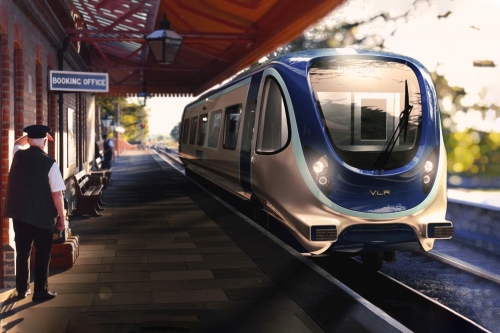 A new type of rail vehicle is needed, especially for short routes where operating traditional heavy rail or tram solutions is uneconomic. The emerging very light rail (VLR) sector aims to remedy this, by harnessing technology from the automotive sector to create hybrid or all-electric self-propelled vehicles which are lightweight (less than 1 tonne per linear metre), energy efficient, cheap to manufacture & operate and geared to the needs of communities.


Reducing weight and improving energy storage/management offers many advantages over traditional rail systems, including the following:

self-powered vehicles with energy recovery and storage systems as standard,

There is great potential for VLR vehicles to be used on currently disused branch lines across the UK, many of which have been closed since the early 1960s. The UK has the necessary design talent and manufacturing capacity to create next generation VLR vehicles for domestic and export markets.

The Revolution VLR Consortium has been formed to deliver a fully operational very light rail hybrid demonstrator which will feature:

target tare weight of one tonne per linear metre 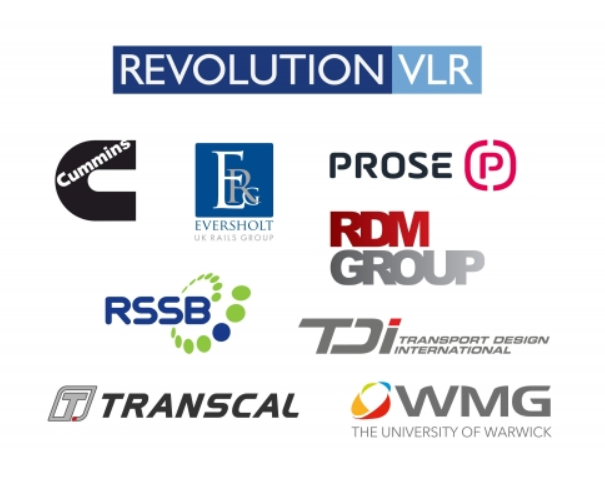 An early example of of VLR

Since 2009, two 10-tonne Class 139 Parry People Movers have been serving the Stourbridge Town branch line. The PPM's utilise flywheel energy storage to recapture and supply the motive force for moving the vehicle.The flywheel captures the vehicle's kinetic energy when the brakes are used and re-uses the energy for acceleration.
They are a quarter of the weight of the Class 153 Sprinter that previously ran on the service.