London and South Wales are now closer than ever as rail passengers are benefitting from an electrified railway from capital to capital as Network Rail has successfully completed the electrification of the Severn Tunnel.

It means for the first time ever an electric railway will run from Cardiff and Newport in south Wales, through the historic Severn Tunnel and all the way to London Paddington. 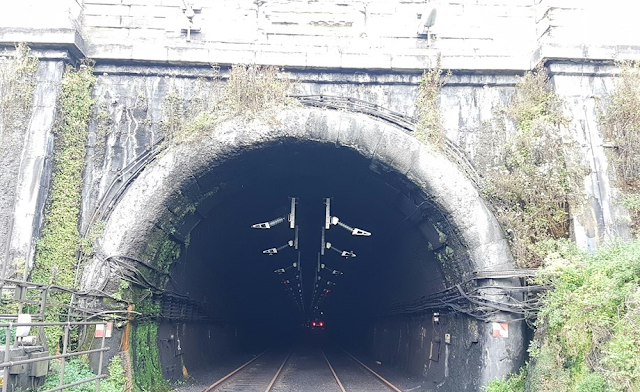 Electrification has resulted in thousands of extra seats, more frequent services and quicker and greener journeys for passengers as they travel to and from south Wales on GWR’s Intercity Express Trains.

At 134-years-old and four miles in length, the Severn Tunnel has an extremely challenging environment, as over 14 million gallons of water are pumped out of it every day by Sudbrook pumping station to stop it from flooding. 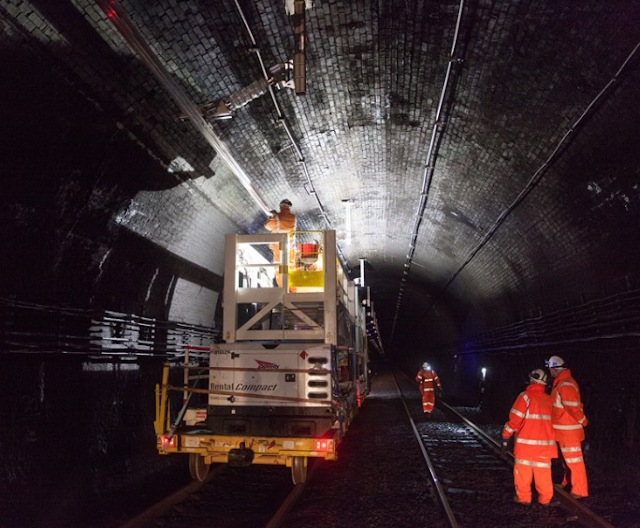 Network Rail engineers have worked with world leading experts to find a robust and reliable solution to deliver an electric railway through the tunnel which will ensure passengers gain the full benefits of electrification.

Sudbrook pumping station is also set to be renewed as part of the upgrade of the Severn Tunnel, further improving the reliability of the railway.

Electrification to south Wales supports Welsh Government’s plans which includes a south Wales metro, an integrated transport system across the whole of Wales and a long-term vision for a Swansea Bay Metro.

“I am absolutely delighted that the Severn Tunnel is now fully electrified, resulting in a seamless rail link for passengers between Cardiff and London Paddington.

“Electrification has reduced journey times between south Wales and London by as much as 15 minutes and provided an additional 15,000 weekday seats compared with a year ago, with the possibility of further increasing the number of services and seats from south Wales in the future. 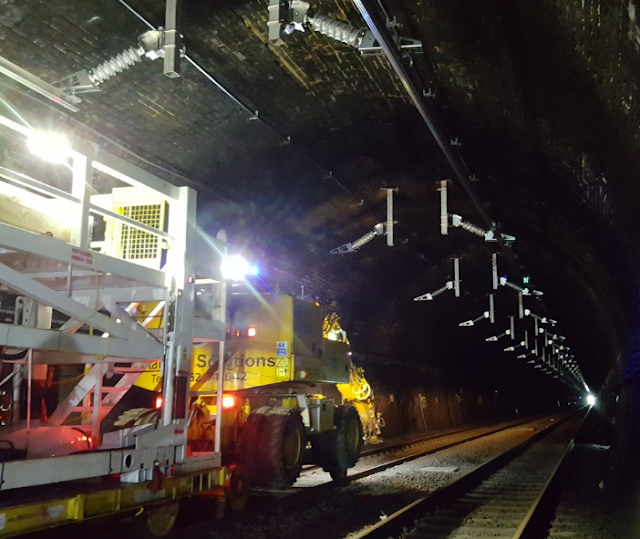 “It has been a hugely complex task to electrify the tunnel but I’m thrilled that the final piece of the puzzle is now complete.

“I would like to thank passengers and lineside neighbours for their patience over the past decade as we worked to deliver the transformation of this vital railway and am pleased that they will benefit from these improvements for years to come.”
Rail Minister Chris Heaton-Harris said:


“It’s fantastic to announce the line between the capitals of Wales and England is fully electric at last, benefitting both passengers and the environment through quicker, greener, more reliable journeys.

“The completion of this ambitious project is just one part of our record investment to deliver the most significant upgrade of the UK’s railways since Victorian times, transforming travel for passengers right across the UK.”
Secretary of State for Wales Simon Hart said:


“It is crucial that Wales has cutting-edge transport links to help people travel to work, encourage inward investment and better connect it to the rest of the UK in order to boost prosperity. 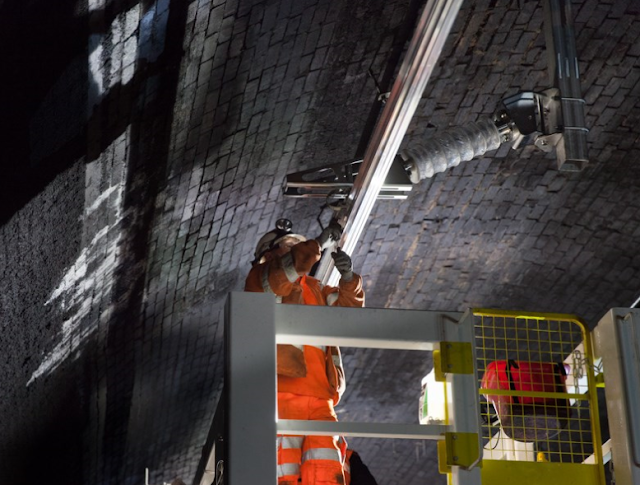 “As we seek to grow our economy once again, I look forward to continued collaboration with Network Rail to improve connections, cut journey times and create world-class transport infrastructure in Wales.”


“The completion of the electrification works in the Severn Tunnel is welcome news in terms of improving journey times between Capitals and delivering towards our decarbonisation agenda for transport. I would like to thank Network Rail for completing this work in what must have been challenging circumstances.

“I hope that the completion of this work can be taken as a strong signal of intent from Network Rail and the UK Government that there is more investment to come to improve journey times and capacity across South Wales in the future, including electrification westwards beyond Cardiff.

“Clearly in the present circumstance travel should be undertaken only if it is essential, however we continue to plan for the future and this scheme is a clear example of this.”


In view of the restricted clearance and general environmental position in this unique and historic tunnel, a decision was made early on to install a rigid overhead contact system (ROCS).
However, once installed, the installation began to degrade in an unexpected manner. Some galvanic action had been predicted, but one of the Severn Tunnel’s unique features is that most of the extremely wet conditions are due to the Great Spring, a source of fresh water, not salt. From historic experience, the extremely wet nature of the tunnel was well known and over 150 years of steam and diesel traction had left their polluting mark. A Furrer+Frey ROCS system was designed and installed in the tunnel, building on the company’s extensive experience in tunnel contact systems.


The level of degradation was far greater than had been anticipated, and could not be blamed solely on galvanic action stemming from the wet conditions. Experts were called in, and the cause was identified as a form of anaerobic sulphur-reducing bacteria, more usually encountered ion North Sea oil platforms.

Noel Dolphin of Furrer and Frey explained that aluminium is normally passivated (protected) by the formation of oxide on the surface – once the oxide layer is formed the system stabilises and very little further deterioration occurs. However, the bacteria consumes the oxide layer, exposing bare metal and allowing it to oxidise again, whereupon the bacteria once again consumes it.

This endless cycle never allows the aluminium to form a stable oxide layer, so it is slowly and totally consumed. In addition, having bare aluminium exposed exacerbated the galvanic effect of having the aluminium support structure in close proximity to the copper contact wire.

Furrer+Frey and Network Rail tackled this challenge by replacing the normal copper conductor in the ROCS with an aluminium conductor, thus reducing the galvanic effects. The material of other components was also changed and the whole charged to judge its ability to stand up to the atmospheric conditions. Whilst trains continued to traverse the tunnel on diesel traction.

A further, more conventional civil engineering solution has also been adopted. Drip trays have been fitted where there is salt-water ingress from the Severn Estuary to avoid direct contamination of the ROCS and this is anticipated to slow down degradation further.