ADL Announces Restructuring Programme Due to Impact of COVID-19

Alexander Dennis Limited (“ADL”) has announced that as a result of the significant decline in UK demand for new buses and coaches, it is forced to initiate a restructuring programme which places up to 650 jobs at risk.
With many UK customers not in a position to place orders for new vehicles following the impact of lockdown, social distancing and low passenger numbers, ADL has utilised the UK Government’s Job Retention Scheme as well as implementing salary reductions and reduced working hours for non-furloughed staff, along with stringent cost saving measures across all business functions. However, the steps taken so far are insufficient to align the company’s cost base to the current economic reality and it now seeks to move to a leaner, more flexible manufacturing model that maintains its strong customer focus and best-in-class aftermarket support. A formal consultation will begin in the coming weeks on the restructuring programme, which places up to 650 jobs at risk across all functions and at all of ADL’s facilities in the UK.
Colin Robertson, who is transitioning from his role as ADL’s Chief Executive to join NFI’s Board as Vice Chair, said: “A few short months ago, we were looking at a record year of sales, reaping the benefits of all our investment in new technology, new products and new markets. All of this changed with the impact of COVID-19.
“Since March, we have been in constant dialogue with the UK and Scottish Governments to make them aware of the unprecedented crisis facing our industry. We are deeply grateful for the support offered by the UK Government’s Job Retention Scheme, and we are heartened by the Prime Minister’s reiteration earlier this month of the pledge he made in February to bring 4,000 new green buses into service. We continue to call upon both Governments to act now to prevent further job cuts and preserve the UK’s world-leading bus and coach manufacturing industry.” 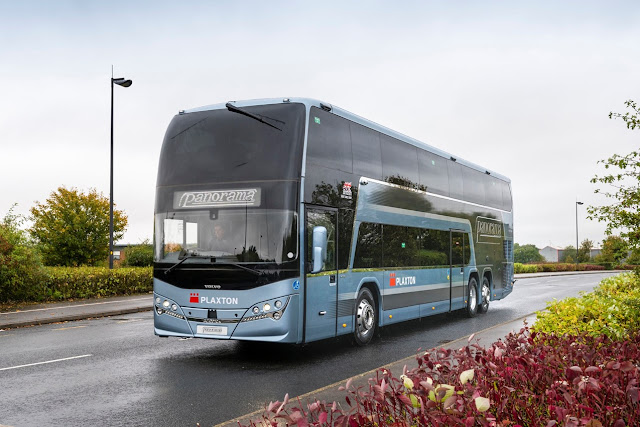 ADL remains firmly committed to working with its customers and supporting the bus and coach operating industry which itself is battling an unprecedented crisis. Paul Davies, ADL President & Managing Director, explains: “As the UK’s leading bus builder and the world leader in double deck buses, we aim to continue to play a key role in delivering on Governments’ congestion, decarbonisation and clean air targets. We have the technology, experience, skilled workforce, capacity and commitment to deliver thousands of new green buses.” 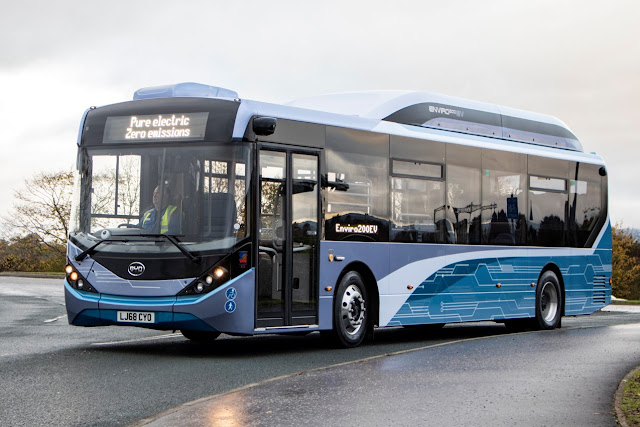 The changes at ADL are part of a wider restructuring programme announced by NFI, affecting ADL’s sister companies in the United States and Canada along with the consolidation of ADL’s spare parts business in North America into NFI Parts. 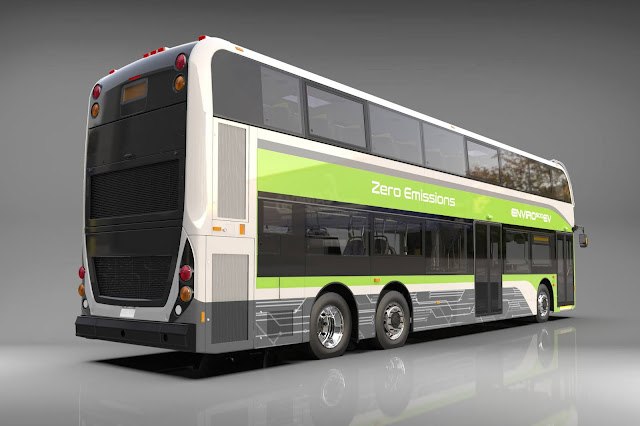