University of Birmingham has secured £400,000 in funding to help it develop a new 'HydroFLEX'  train.

The institute said 'HydroFLEX' would be the UK's first hydrogen-powered train and this new capital from the Department for Transport moved the project closer to it becoming a commercial reality. 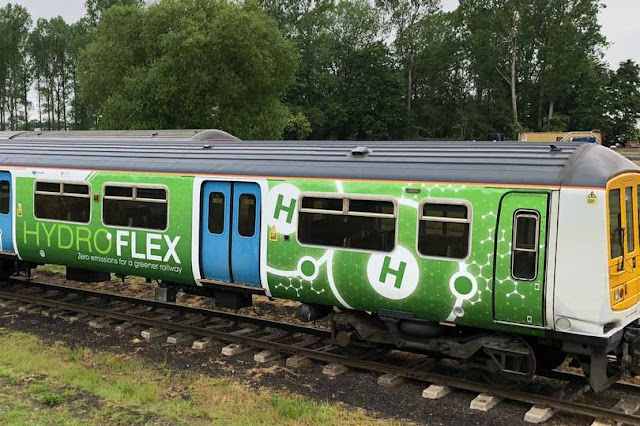 The grant has been awarded through the First of a Kind programme which is run by government technology agency InnovateUK.

It will enable the university and its industry partner, Derby-based railway rolling stock firm Porterbrook, to develop the detailed final production design of the train.

Testing on the UK's railway network is due to begin in the next few weeks on the first ever UK retrofit project to convert electric multiple unit Class 319 units into electric-diesel bi-mode units.
As the original donor vehicles are fitted with both 3rd rail and 25kV equipment, the FLEX units can become tri-mode trains and in this case, incorporate hydrogen fuel cells.

Hydrogen, electrification and battery technology are the three key areas for reducing the environmental impact of trains and moving away from the use of diesel.


Alex Burrows, director of the university's Centre for Railway Research and Education, said: "I am really pleased our HydroFLEX project has secured further Innovate UK funding to take its development closer to full commercialisation.

"To achieve decarbonisation of the railway, we need to develop hydrogen technology, alongside electrification and batteries, as one of the means to get diesel trains off the network.

"I am hugely proud of our team as we continue this fantastic innovation partnership with industry to accelerate the development of clean technologies for the railway."

HydroFLEX was launched at the Rail Live conference last summer where more than 500 people travelled by hydrogen power for the first time on the UK railway.

Mary Grant, chief executive of Porterbrook, added:"I am delighted that Innovate UK is supporting the University of Birmingham as it takes HydroFLEX to the next stage. 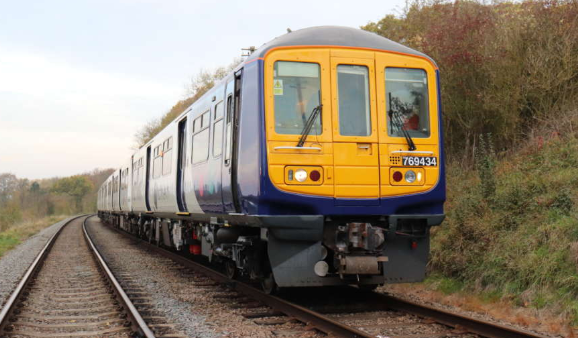 "We have proven this technology works, now is the opportunity for the Government to truly energise the green recovery by creating a real market for a fleet of hydrogen powered passenger trains." More about Porterbrook's involvement here

West Midlands Mayor Andy Street said: "I am pleased to see the West Midlands is leading the way by pioneering this state-of-the-art technology and this new funding will enable University of Birmingham and partners to take its work to the next stage.

"Reducing air pollution is a key part of the climate emergency we are facing and it is great to see the Government putting cash on the table to support our region once again."