CARS will not be able to drive through the centre of Oxford when new measures come into force next month.

Two new bus gates are planned for the city centre as part of post-lockdown changes to the roads to encourage people to take up walking, cycling or riding the bus instead of driving. 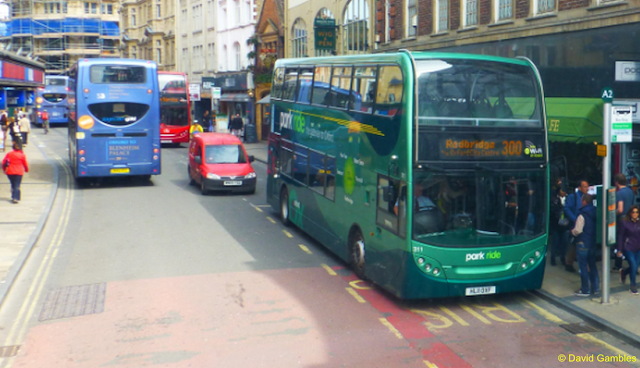 All other vehicles get fined for entering if caught by automatic number plate recognition cameras.

But two temporary ones could be place at new locations by August according to Oxfordshire County Council. 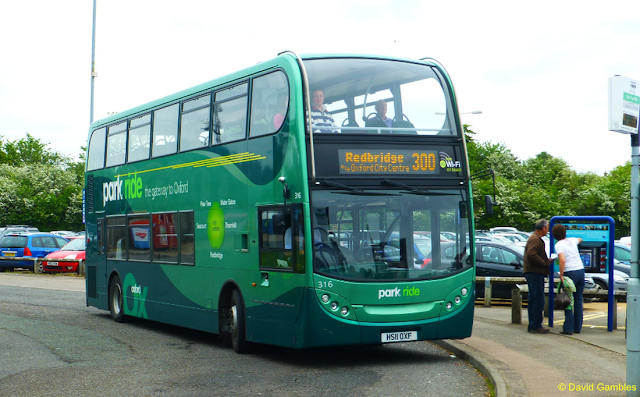 One could be put on either Hythe Bridge Street or Worcester Street, between Frideswide Square and Beaumont Street; the other could be placed on St Cross Road or South Parks Road, between Parks Road and Manor Road.


The Worcester Street bus gate would mean that cars could not travel down through North Oxford to park at the Westgate for example, but would instead have to travel north onto the ring road and enter Oxford by Botley Road or another main route.

The gate on St Cross Road would stop drivers from cutting east or west across the city without having to travel out to Marston Ferry Road.

Though permanent bus gates are guarded by cameras, it has not yet been decided how the temporary bus gates would be enforced. 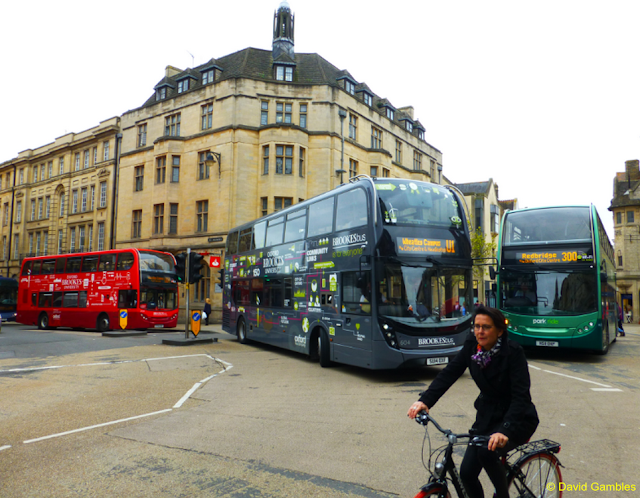 A third bus gate is also being considered on Thames Street or Oxpens Road, though it is unsure if it will go ahead yet.

If this was put in place, drivers travelling on either the Botley Road or Abingdon Road would not be able to turn onto Oxpens to visit the Westgate.

Lib Dem county councillor John Howson said at least ‘one third of traffic’ on its way to the Westgate would be filtered onto remaining roads when the plans go ahead.

He added this would rise to all Westgate traffic being contained on a single road – either Botley or Abingdon Road – if the Oxpens busgate went ahead.

The councillor has previously described the plans as a ‘blanket ban on resident’s access to other parts of the city’.

Mr Howson added: “If it is going to go ahead, the people of North Oxford need a new bus service replacing the old 17 down Kingston Road and Walton Street.”

Compounding pressures on the roads is the extended closure of Walton Street where it meets Beaumont Street, which the county announced would remain blocked off for now earlier this week.

Because the measures are temporary, the county council said they would be cheaper than the permanent bus gates, and would be paid for out of £234,000 funding which Oxford City Council has gathered to prepare the city to reopen.

This money is also being spent on new bike parking and other measures.

"This City Council is committed to the fullest and fastest economic recovery to protect jobs—the new bus gates are key to getting Oxford moving again in a clean, green and safe way. We are closely listening to residents and acting on their desires for urgent transport changes which work for the good of every individual and Oxford itself.”

The announcement of the new bus gates was made on Thursday, just a day after Oxfordshire County Council lost out on half of a ‘free’ pot of Government money to make changes to roads which will help walkers and cyclists.

The Government had indicated it would give Oxfordshire £600,000 from the emergency active travel fund, but the county only received £298,500 instead.

The county had already started work on cycle paths and pavements which would have been paid for by the grant, and has committed to pay the £300,000 it lost out on.

It is also expecting to receive a second, much larger grant from the Government totalling £2.38m which will be spent on long term travel projects.


At the same time, Oxfordshire already has plans for more bus gates in Oxford, and a network of cycle paths throughout the county which were started before the Government began handing out transport funding.

Oxford Bus Company has confirmed bus speeds in Oxford are 13 per cent slower than in 2006.

It is hoped bus gates will reduce this congestion by deterring private vehicles from travelling through the city centre.

Chris Coleman, Stagecoach Oxfordshire managing director said: “Covid-19 has given us a window on what could be a positive future - one with dramatically fewer cars on our roads, safer streets, cleaner air and less damage to our environment.

“With less congestion slowing journey times, bus travel is an attractive mode of transport for reaching the city centre and we look forward to seeing the positive effects the two new gates will have on our services.”