To kickstart work on the Transpennine main line between Leeds, Huddersfield and Manchester, £589 million has been confirmed by Transport Secretary Grant Shapps.

The establishment of a new Northern Transport Acceleration Council dedicated to accelerating vital infrastructure projects and better connecting communities across the north’s towns and cities has also been announced. The most congested section of the route will be doubled from 2 to 4 tracks, allowing fast trains to overtake slower ones, improving journey times and reliability for passengers across the north. Most of the line will be electrified, the ambition is to go further. Full electrification, digital signalling, more multi-tracking and improved freight capacity are now under consideration as part of an ‘Integrated Rail Plan’ due to report in December.

Improvements to allow more freight on the route, replacing thousands of diesel lorry journeys with electric freight trains, will also be considered in the plan.

Work is also underway to tackle the bottlenecks at either end of the route without which the upgrade’s potential cannot be fulfilled. Leeds station is being resignalled and a new platform is being built. In central Manchester, development funding was awarded last month to tackle rail congestion.

The council launched today will ensure northern leaders have a direct line to ministers and has been formed with the desire to cut bureaucracy and red tape so passengers can get the modern, reliable transport network they deserve as quickly as possible.

As part of the government’s wider strategy to level up communities and strengthen devolution, the council’s work will engage with DfT staff based in northern cities and dedicated to delivering for the north.


People across the north rightly expect action, progress and ambition and this government is determined to accelerate improvements as we invest billions to level up the region’s infrastructure.

We are determined to build back better at pace, and this new council will allow us to engage collectively and directly with elected northern leaders to build the vital projects the region is crying out for. 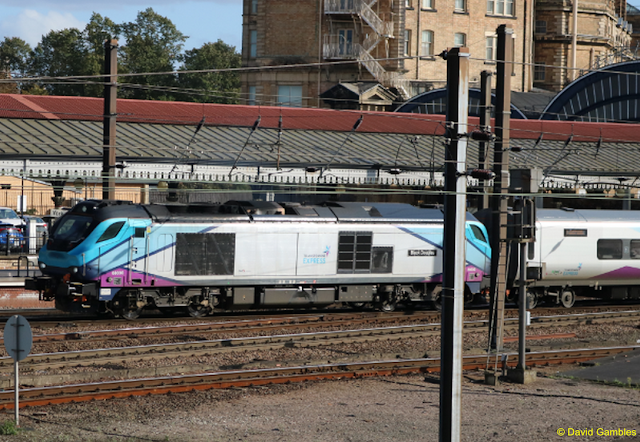 
Levelling-up opportunity will be key in our recovery from coronavirus and our long-term success will rely on having world-class infrastructure in all parts of the country. The Transpennine rail upgrade shows we are delivering on our promises to the north.


The Northern Transport Acceleration Council will hold its first meeting in September and will be made up of mayors and council leaders with the Transport Secretary as chair. It will work closely with the Northern Powerhouse Growth Body to improve outcomes for people and places in the north.

Its establishment and the announcement of funds for upgrade works are the latest in a range of investments this government has put into northern transport.

In March, the DfT took over the running of rail services on the northern network to deliver vital improvements and ensure that passengers are given the level of service they deserve.

At Budget the Chancellor confirmed over £720 million investment in local transport across the north through the Transforming Cities Fund.

In May ministers gave the go-ahead to the A63 Castle Street scheme, which will better connect Hull’s city centre with the city’s retail and docks area and help boost economic growth in the region. 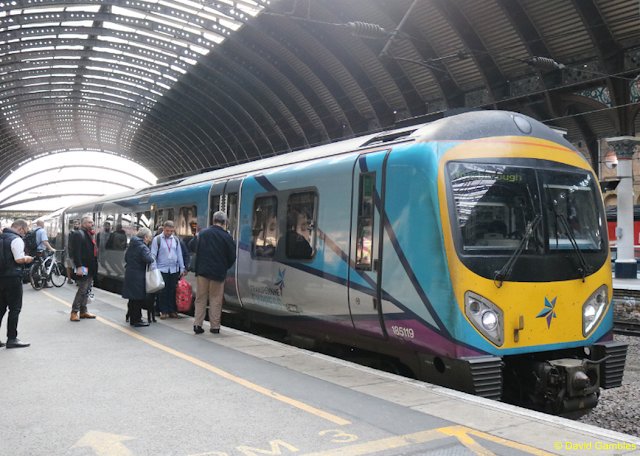 And earlier this month the government provided £1 million to fund a business case to transform the Queensbury Tunnel into a greenway cycling and pedestrian link between Halifax and Bradford.

At the end of this year the government will publish the Integrated Rail Plan, specifically looking at how to deliver Northern Powerhouse Rail, HS2 and other rail needs as quickly and efficiently as possible for the north.