Each set comprises four refurbished PRM TSI-compliant MkIII trailer vehicles marshalled between two diesel power cars. GWR already has 11 of these ‘short sets’, all of which have been heavily rebuilt at Wabtec’s Doncaster plant, where power doors are fitted. 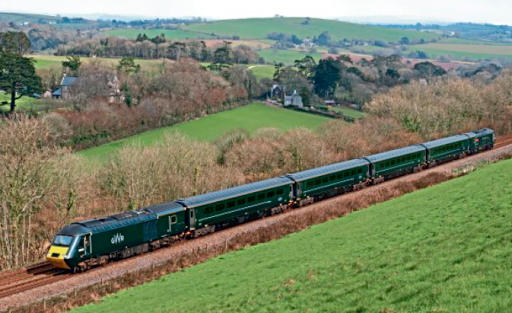 With its fleet now increasing to 14, GWR expects to use 12 each day on services across the west of England. Currently the fleet is deployed on the Cardiff – Bristol – Penzance corridor, but the company is still evaluating how the additional sets will be used.

GWR is to lease 15 additional MkIII vehicles and seven Class 43 power cars from Angel Trains, but the operator is also acquiring vehicles from other sources, including three additional coaches already owned by its parent First Rail Holdings, which will be fully refurbished and made available as standby vehicles. 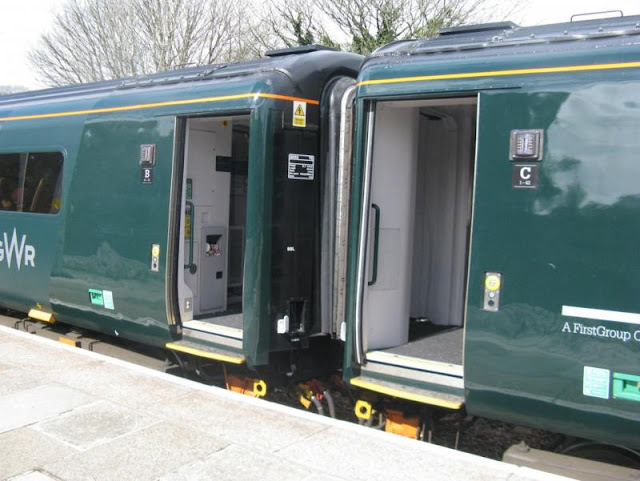 Power doors are fitted to the Castle Class MK111's

The company has also bought another five MkIII vehicles from Porterbrook which will be used purely as a source of spare parts for the Castle fleet. These acquisitions mean that GWR’s short HST fleet now totals 63 coaches and 35 power cars.