South Western's 5 Class 483 trains, built in 1938 for the London Underground, have been serving the Isle of Wight since 1989. However, as announced in September 2019, following a £26m investment to secure the future of Island Line, the current fleet is due to be replaced by the Class 484 trains. 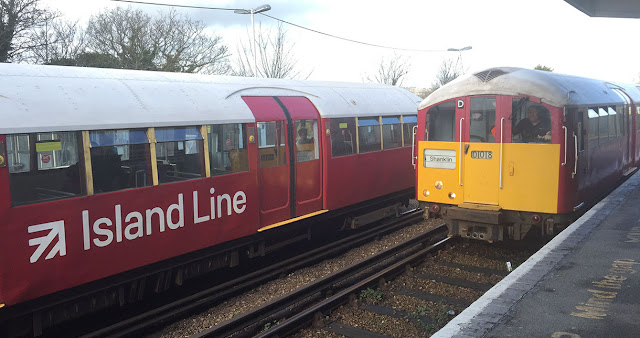 South Western Railway is looking for new homes for the trains as soon as possible, to make room for the arrival of the first Class 484s for testing this year. SWR has already received several expressions of interest from preservation groups, including the neighbouring Isle of Wight Steam Railway.

Organisations interested in adopting a soon to be former Island Line train will need to demonstrate the capacity and financial security to remove and look after the train, as well as providing a suitable long-term physical location for the train. They may also need to prepare a plan to manage potentially hazardous substances where these remain on the units, which will need to meet the satisfaction of the Office of Rail & Road and other statutory bodies. 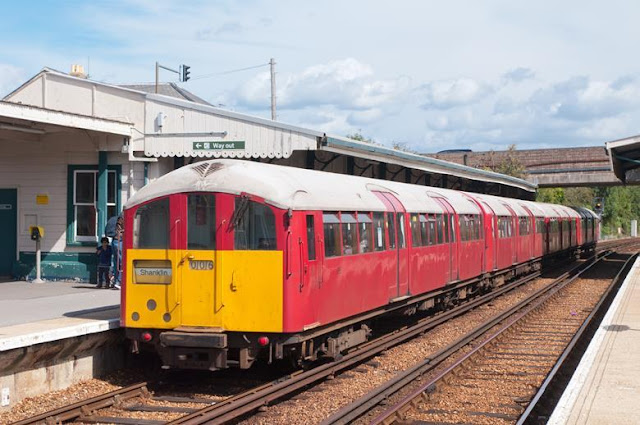 The trains are also subject to a statutory Designation Notice following the decision of the Board of Trustees’ of the Science Museum on 4 March 2020. Prior to ownership transferring, SWR would need to ensure the future plans for some or all of the vehicles were acceptable to the Board of Trustees.

The trains are in varying states of repair, with two of them having been used largely for spares in recent years.

Mark Hopwood, Managing Director for South Western Railway said: “The Class 483 trains have been running for 82 years, serving passengers first on London Underground and most recently on the Isle of Wight. Despite their age our team at Ryde St John Depot has worked miracles keeping these trains going to provide a vital service for the island.

“With new trains arriving, now is the time for these trains to find new homes, for a well-deserved retirement.”.

Organisations interested in rehoming a former Island Line train should express their interest by emailing 484Project@swrailway.com. The deadline for expressing interest is Wednesday 12 August.

The history of the Class 483s

Originally built in 1938, these trains operated London Underground’s Northern Line until they were withdrawn from service in the late 1980s.

The trains have now seen over 80 years of passenger service, 30 of which have been on Island Line

In September 2019, South Western Railway announced £26m of investment in Island Line that would see the Class 483 replaced by VivaRail’s Class 484 trains, as well as improvements in infrastructure allowing for a trains service at regular 30 minute intervals. 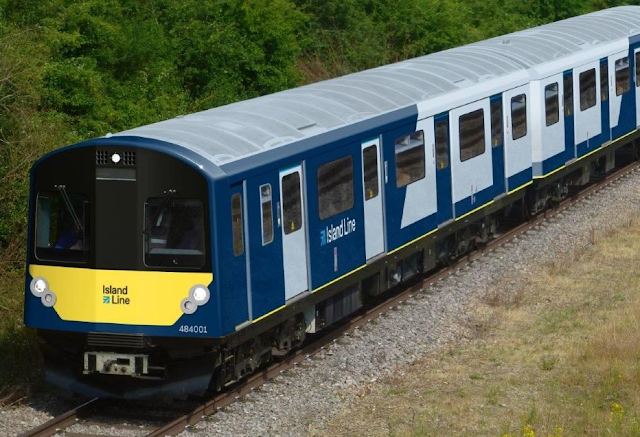