According to a press release from Grand Central, they will not now launch the planned North West route train service between Blackpool and London after COVID-19 rendered plans ‘unfeasible’.

Company executives at Grand Central and parent company Arriva said following months of exploring all options to launch the proposed expansion of services to the North West route as planned, it is not now viable due to the economic uncertainty and changed travel patterns caused by COVID-19. 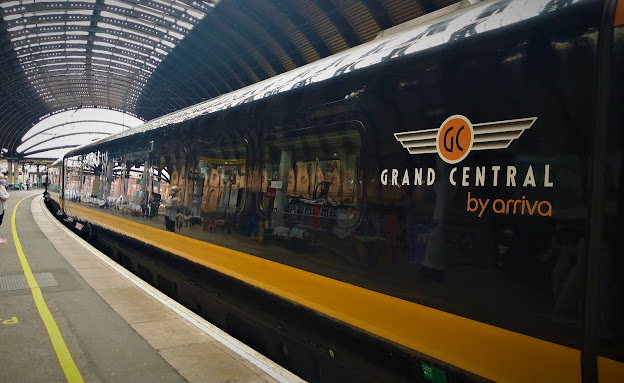 Employees who may be affected by the decision have been advised of the potential risk to jobs, and suppliers and stakeholders are being briefed.

Richard McClean, Manging Director of Grand Central, said: “So much effort has been put into these exciting plans to launch services between London and Blackpool, that it is heart-breaking to have to abandon them at this point but the pandemic and its effect on our expansion plans have just proved too big an obstacle. 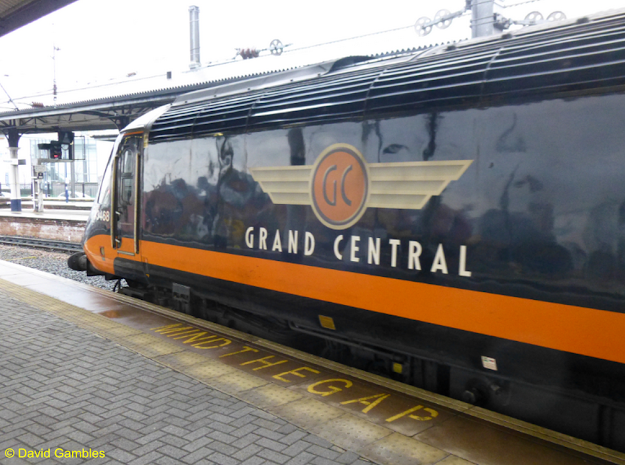 HST's were originally used by Grand Central. Here 43468 heads a
train out of Kings Cross on 19th March 2013

“Because Grand Central operates under an Open Access business model, we receive no external financial help and we rely completely on what we generate in ticket sales. Despite months of work to adjust our costs, and monitor travel behaviour for signs of change it became more obvious to us that to invest in what is essentially a start-up enterprise in this climate was simply not feasible and therefore we reluctantly reached the very tough decision to cease the project permanently.

“We will now concentrate on rebuilding our two existing routes, which returned to service earlier this summer, following lockdown.

The expansion of Grand Central’s services to the North West Route would have linked communities in Blackpool, Preston, Nuneaton and Milton Keynes directly to London Euston, The project had seen Grand Central establish offices in Blackpool and take on extra staff, including drivers. A period of consultation has begun between affected employees, rail unions and Grand Central executives.

Mr McClean added: “We have explored every possibility to continue with plans to start the North West route and protect these jobs. The people we took on have shown incredible patience and professionalism during what has been a period of great uncertainty. They have been at the forefront of our motivation to continue with the route and deliver services to new customers.

“The great support we have also received from Blackpool and the other communities along the route has been a massive inspiration for us to find a solution. I want to thank you all so much.”
Also see Focus posting from July here showing one of the Class 90 locos specially prepared for the new service and here showing a video of rolling stock for the Blackpool service.