Keighley Bus Museum are searching for new home. They moved to their museum building off Dalton Lane in 2005, which was only intended to be a temporary home for their collection, but now, due to the poor state of the current building, they need to find a replacement.
Tribute was paid by the town’s MP, Robbie Moore, during a visit to the site.
He has pledged support to the museum trust as it strives to find a new ‘home’ for the collection. 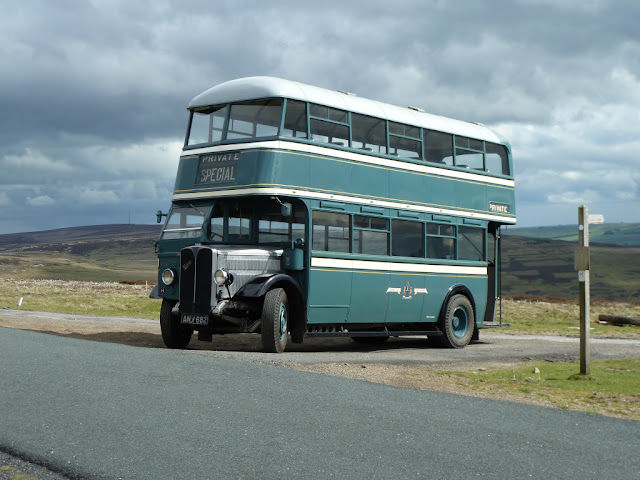 KBMT Secretary Norman Shepherd says that due to the poor state of the current building, a former foundry, the trust is unable to access grants or discretionary funding.
It is seeking premises with facilities including toilets and a cafe so that more people can enjoy the collection in the future.

During his visit, MP Mr Moore met trustees and was shown around the museum.

He said the venue was a popular attraction for local people and tourists alike.

Its collection of around 100 vehicles had received a five-star review on the Trip Advisor website.

“The museum is symbolic in the history of the town’s own connection to the transport industry,” said Mr Moore.


“Keighley pioneered trolleybuses and the last operational trolleybus in the UK is located here. 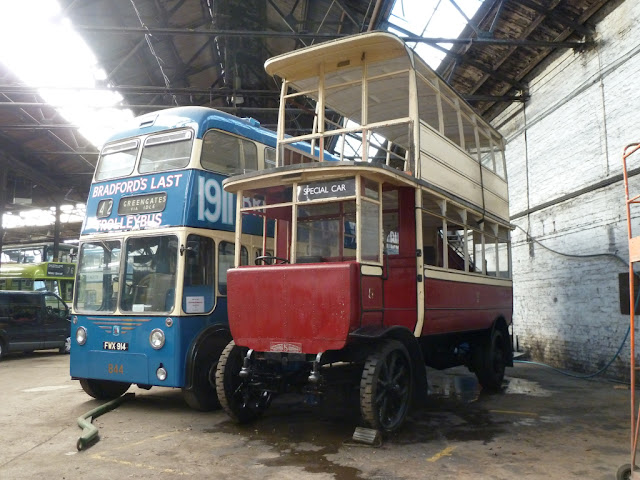 “The trustees have also sought to appeal to visitors with other interests, housing the fire engine used in James Bond’s Skyfall movie and television sets from shows including Eastenders.”

He added: “I was really pleased to be able to meet with my friends at the museum.

“They’re incredibly passionate about what they do and about sharing it with others.

“Their collection is a real draw for visitors to the area, which is fantastic for other businesses in the town too.

“I know they’ve had some trouble with their current building and I will do all I can to help support their move to a better facility, where they can grow their offering.”

The museum was founded in 1992, prompted by a need to find covered accommodation for a growing number of vehicles entering preservation. 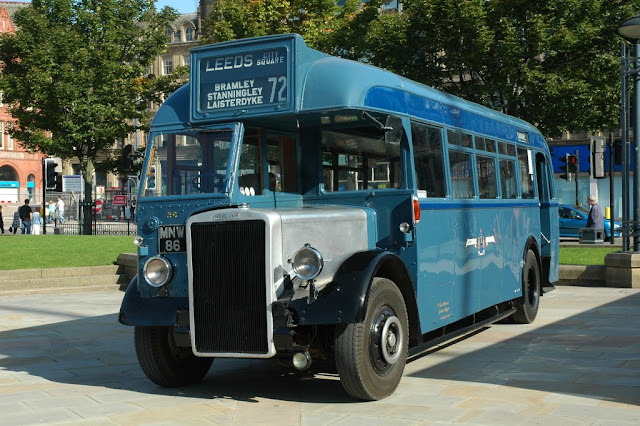 A shed – once part of an abattoir – was located at Denholme, and the museum was ‘born’.

Following the acquisition of vehicles from the then West Yorkshire Transport Museum, there was then an urgent need for expansion. After considerable searching, Keighley Bus Museum moved into an old college building in Dalton Lane.

The collection was later moved further down Dalton Lane to the current location, Riverside, once one of two sites operated by West Yorkshire Foundries.