A vibrant yellow colour scheme for Metro’s £362m new train fleet has been revealed for the first time, as Nexus launches a major public consultation on its interior design.

Nexus, the public body which owns and manages the Tyne and Wear Metro, has chosen a modern and eye-catching yellow paint job with black and pale grey along the train sides, following input from passengers and employees. 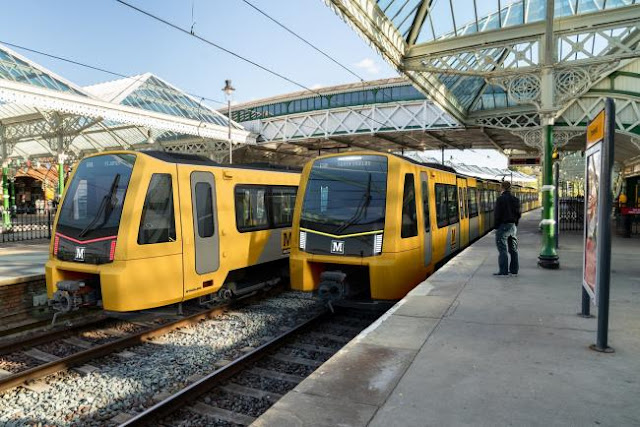 Artists impression of the new trains showing the new livery

The new colour scheme is a nod to the Metro’s iconic yellow PTE livery when the system first opened 40 years ago.

The new Metro fleet, which is being built by the Swiss train manufacturer, Stadler, is set to enter service in 2023, transforming the experience for passengers and boosting reliability.

Customer Services Director at Nexus, Huw Lewis, said: “This is a hugely exciting moment for Metro as we unveil the colour scheme for our new trains.

“We have used the iconic yellow of Metro to give the trains a vibrant, modern feel accentuated by black and pale grey along the train sides – providing clean delineation of train doors to modern accessibility standards.

“The colour scheme is built round Metro’s strong brand heritage and refers back to the original ‘PTE’ Metro livery, while taking the system into the future. It has been refined through feedback from passengers and the technical input of the people who work on Metro – in cleaning, maintenance, marketing and accessibility roles.

“We have made sure our passengers have had a major role in the design of Metro’s new fleet from the start, and that continues today as we ask them what to help with all those crucial little details of the carriage interiors.

“We had hoped to take a mock-up cross section of a carriage around the five local authority areas, but pandemic restrictions make this impossible. Instead we will be creating a VR-supported experience at the Rail Academy where we can invite key passenger groups in a covid-secure way. This will be led by Nexus supported by Newcastle University’s Open Lab team.”

Rob Baxter, UK managing director for Stadler Rail Service UK, added: “The unveiling of the livery for the new Tyne and Wear Metro trains is an early, yet significant landmark in the process to deliver the new fleet. We applaud Nexus for involving passengers in the design, which both acknowledges its heritage and embraces its future.”

As part of the Metro Futures programme the Open Lab team has created a website and a series of online events that will allow passengers to explore a virtual model of the train and have their say on the trains’ interior features, including handholds, wheelchair and cycle spaces and information displays, with particular attention to meeting the needs of less able passengers.

Senior researcher at Open Lab, Simon Bowen, said “We’ve built some exciting interactive tools so people can explore the inside of the new trains in a full 360 degree immersive experience, pick out the finishing touches and think about how the trains meet the needs of different people.”

People can explore and comment on the new Metro trains at and register at https://metrofutures.org.uk/ to have a say on shaping the new Metro fleet.

Stadler is building a total of 42 new Metro trains for Nexus, which will be delivered up to 2024. They will be responsible for servicing and maintaining these trains for 35 years, underscoring their commitment to the regional economy.

The trains, which will be 15 times more reliable and will cut energy consumption by 30%, will have modern features including charging points, air conditioning and a step-change in accessibility.

Among new features will be an automatic sliding step at every door of the new trains, making travel easier for Metro’s 50,000 wheelchair passengers as well as people with children’s buggies, luggage or bicycles. 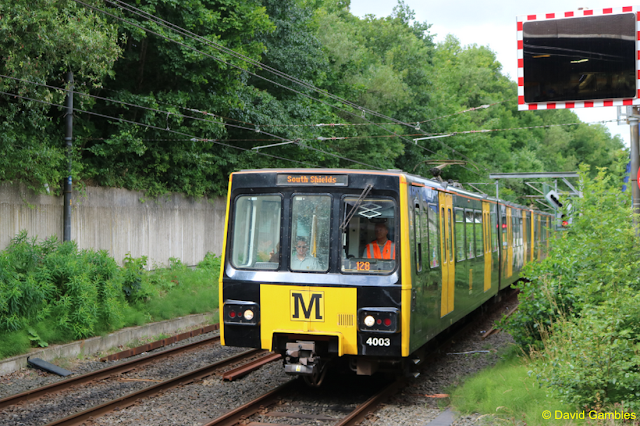 The Metro system opened in stages from 1980 and since then has expanded to Sunderland and South Hylton using the original Metro car fleet. The route between Pelaw and Sunderland shares Network Rail track. 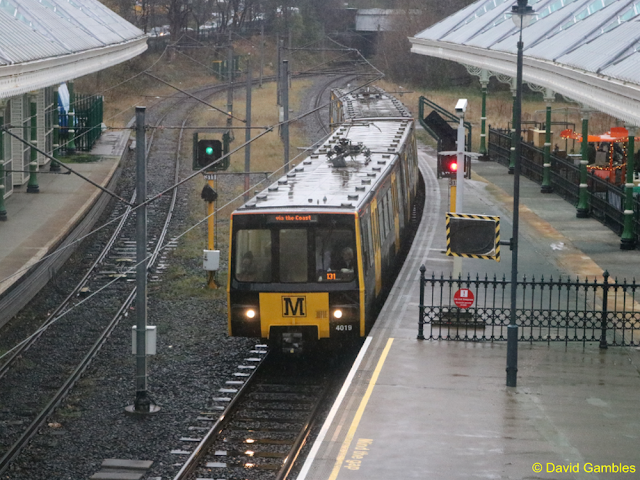