*Flying Scotsman will visit Mid-Norfolk Railway (MNR) for the first time in October 2021.*

The visit was originally due to take place this October, but Flying Scotsman’s 2020 programme was cancelled as a result of the Covid-19 pandemic. 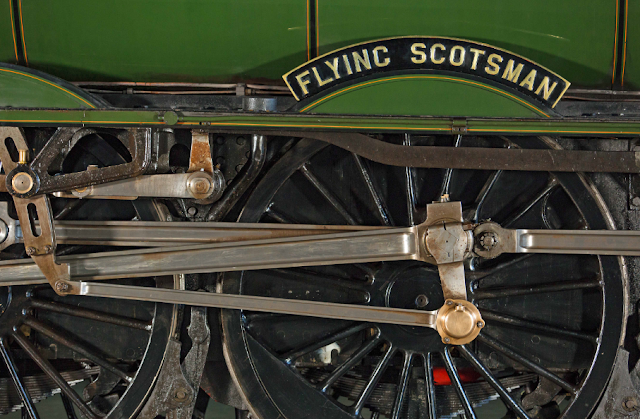 National Railway Museum-owned locomotive, No.60103 Flying Scotsman, will appear at the heritage railway for ten days with a mix of static display and Flying Scotsman-hauled trips, along the railway’s eleven-mile line.

George Saville, General Manager of the MNR, said: “All of us at the railway are looking forward to welcoming this famous engine to the railway and being joined by the many enthusiasts who will travel here to experience a ride on a train hauled by Flying Scotsman.

“This year has seen the coaching stock refurbished and significantly added to, which means that our passengers will be travelling in greater comfort behind Flying Scotsman along our beautiful line.”


Flying Scotsman’s visit to the Mid-Norfolk Railway will take place from Friday 2 October to Sunday 18 October 2021. A further announcement will be made in the New Year when tickets go on sale for what is expected to be a very popular event.

Flying Scotsman was built in Doncaster, the first locomotive of the newly formed London and North Eastern Railway (LNER). It left the works on 24 February 1923 with the number 1472. It was designed by Sir Nigel Gresley as part of the A1 class - the most powerful locomotives used by the LNER at that time.


By 1924, when it appeared at the British Empire Exhibition in London, the locomotive had been renumbered 4472 and given the name 'Flying Scotsman' after the daily 10.00am London to Edinburgh rail service which started in 1862.


Since returning to the tracks in 2016, Flying Scotsman has been hauling special passenger tours and making appearances across the UK at heritage railways and the National Railway Museum in York. 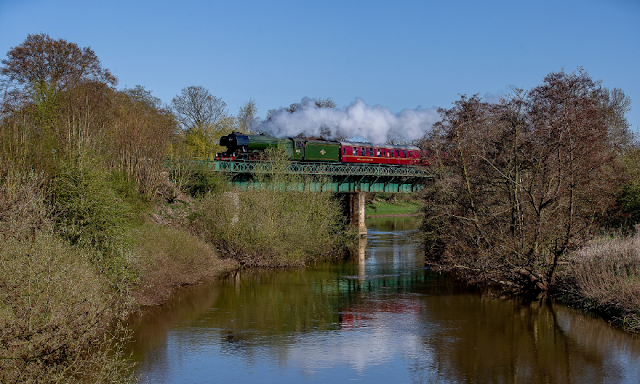 Charlie Robinson, the Chairman of the Railway Trust said: “We, at the railway, look forward to the visit of the Flying Scotsman and are planning to make sure our visitors will be able to get up close and personal to this famous steam engine here at the Mid-Norfolk Railway.”


Sarah Price, head of rail operations at the National Railway Museum, said: “Flying Scotsman’s plans for 2020 had to be postponed following the coronavirus pandemic and I am very pleased to announce the visit to Mid-Norfolk Railway which is the first date to be confirmed from Flying Scotsman’s draft 2021 touring schedule.”


Colin Green, Director at Riley & Son (E) Ltd, said: “I am very pleased that Flying Scotsman will be visiting the MNR after all in 2021 and I am looking forward to seeing the famous engine back in action.” 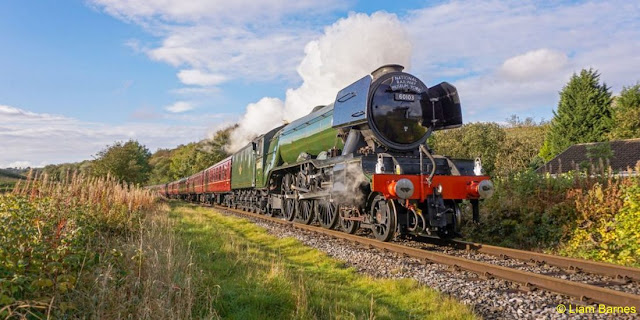 Holds the world record for a non-stop run in a steam locomotive, set in 1989 with a 442-mile trip