Alexander Dennis Limited (“ADL”), yesterday announced that it has delivered six electric buses to Fullers360 for Auckland Transport services on Waiheke Island and that it is renewing its partnership with New Zealand manufacturer Kiwi Bus Builders. 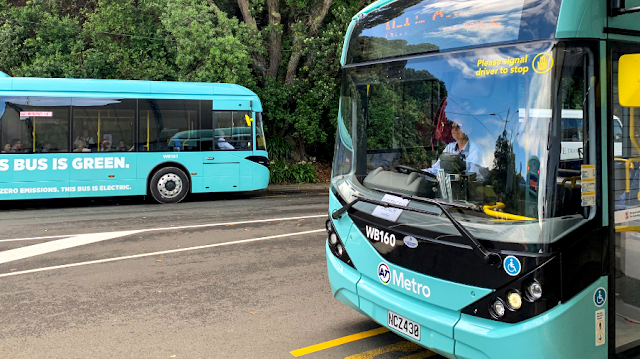 ADL will supply an additional two electric buses to Fullers360 subsidiary Waiheke Bus Company before Christmas, allowing half of all buses on the island to be converted to zero emission operation. The Auckland Transport Waiheke Island bus network connects communities with Fullers360’s frequent ferries to the mainland. 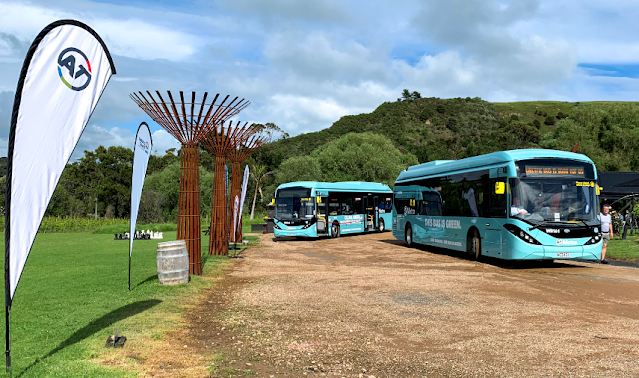 At the launch event, attended by the Mayor of Auckland and the British Consul General in Auckland, ADL announced its renewed partnership with local manufacturer Kiwi Bus Builders. This will now include the assembly of electric buses, which for the New Zealand market had until now taken place overseas.

In addition to two-axle models like those for Waiheke Island, the partners will produce 12.6m long, three-axle electric buses, which ADL has designed for the specific requirements of bus operation in New Zealand by carrying 78 passengers without the requirement of an overweight permit, a first for New Zealand.
As the country prepares to fully transition its bus fleet to zero emission vehicles by 2035, their local assembly will support up to 100 jobs at Kiwi Bus Builders. 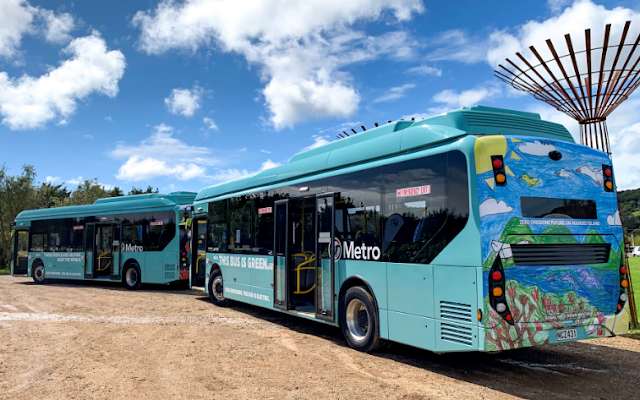 ADL’s General Manager for New Zealand, Tony Moore, said: “We have been a major supplier to New Zealand for almost ten years and during this time have already supplied 500 vehicles with the help of our friends at Kiwi Bus Builders.
As Auckland Transport and other transport authorities prepare to move to a zero emission fleet, we are renewing this partnership in a clear sign of our support for New Zealand jobs and our commitment to this market.” 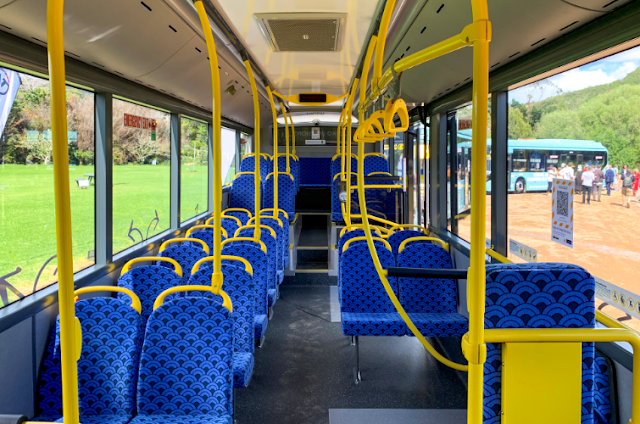 Richard Drummond, Managing Director of Kiwi Bus Builders, said: “The Enviro200 range of electric buses are not only designed for our local requirements here in New Zealand, but are also built in this country. With investment in updated build techniques, we will be able to scale up our production to meet demand from Auckland and elsewhere in New Zealand as the fleet transformation gets under way ahead of the 2035 zero emissions target.” 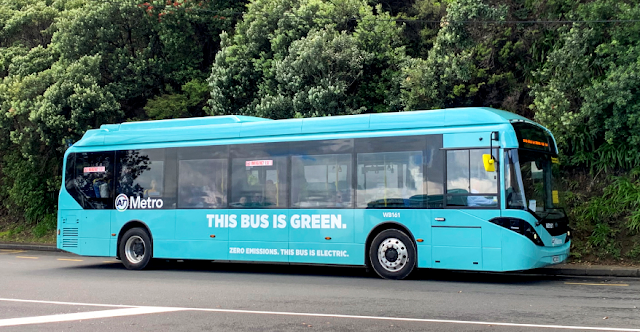 ADL’s electric buses for New Zealand are part of the BYD ADL Enviro200EV range using latest BYD iron phosphate battery and driveline technology, which has demonstrated its reliability and efficiency in over 60,000 zero emission buses worldwide.