East Midlands Railway has announced that the first of its new regional fleet of class 170 trains has entered service.

The Class 170 ‘Turbostars’ which have been cascaded from elsewhere in the UK, will initially run on the Robin Hood Line between Nottingham and Worksop, will offer more reliable trains with free WiFi, and is also one of the first trains on the network to use the new East Midlands Railway livery. 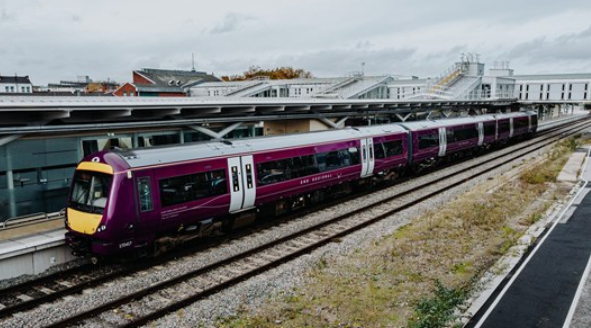 The Class 170s replace the Class 15x fleet and have wider doors, which will make it easier to enter and leave for passengers.

To recognise the work by EMR employees, the operator has named the first Class 170 to enter service, 170417, ‘The Key Worker’. 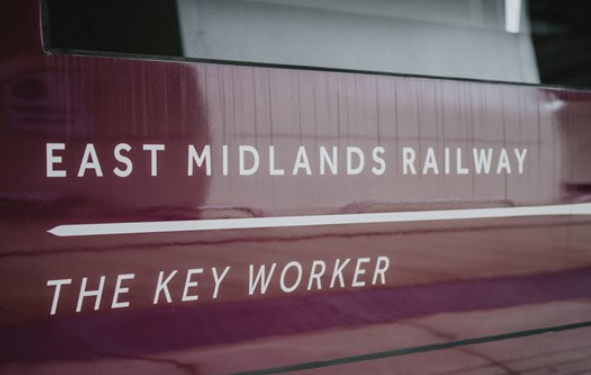 Will Rogers, Managing Director of East Midlands Railway, said: “The introduction of our first 170 is an exciting milestone for us and a real boost for EMR. They offer passengers significant improvements and benefits and will make journeys more comfortable and convenient.

“It is fitting to name the first train into service as ‘The Key Worker’ in honour and to say thank you to everyone who has worked so tirelessly in recent months to support us all.”

Andrew Pritchard, of Transport for the East Midlands (TfEM), said: “We welcome the introduction of newer and better quality trains to the East Midlands and naming the train “Key Worker” values the front line staff across the region who have worked tirelessly and kept delivering.”

A further two class 170 trains will be operating on the Nottingham to Worksop route in early December and will be widely rolled out in 2021.