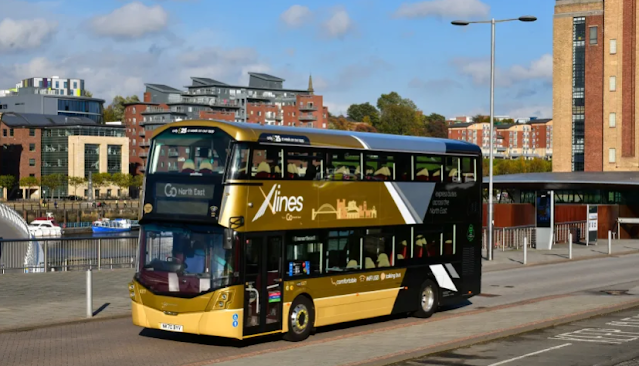 This unique bus has the same engine that is fitted to a Mercedes-Benz Citaro, and delivers more power compared to the standard 5.1-litre 4-cylinder OM934 engined StreetDecks that the bus company already has in its fleet. 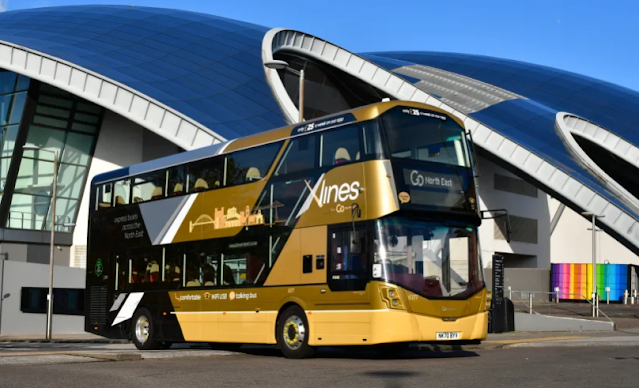 The bus, which comes with a higher top speed of 62mph, will be trialled across all of Go North East’s interurban X-lines express routes, evaluating suitability and comparing against the native 5.1-litre 4-cylinder OM934 engined StreetDecks. 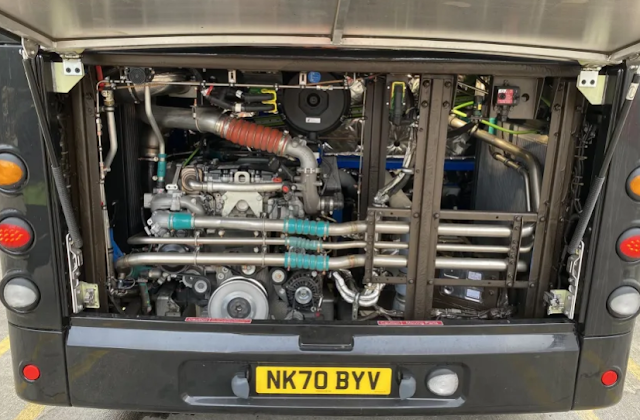 Martijn Gilbert, managing director at Go North East, said: “We’re delighted to have the UK’s first 6-cylinder Wright StreetDeck bus, and we hope that it will help shape the future of investment for our interurban express routes.

“The bus, which is part of our wider £5million investment into new buses from Wrightbus, provides enhanced power, whilst maintaining our commitment to cleaner, greener air across the region.”

Buta Atwal, Wrightbus’ CEO, added: ““Wrightbus are once again delighted to have been chosen to supply our vehicles to Go North East.

“These vehicles represent the first vehicles supplied as part of the Bamford Bus Company and we are excited that the new 6-cylinder option also represents a new era for Streetdeck and further strengthens our offering providing a new experience for drivers, passengers and operators whilst continuing to offer excellent value for money. 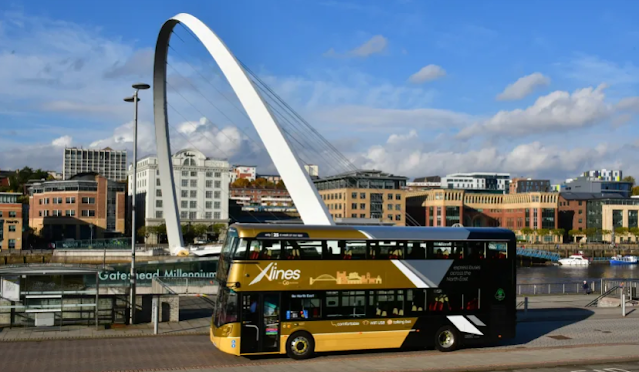 “Martijn, Colin and the team are at the forefront of innovation in our industry and we look forward to continuing to work together to bring products and solutions to the market to help delight our customers.”
According to the Daimler website, when introducing the new OM934 &936 engines "Both the new basic engines, the OM 934 four-cylinder unit with a displacement of 5.1 litres as well as the 7.7-litre six-cylinder OM 936, have been newly developed from scratch.

The advantages of developing a new BlueEfficiency Power engine series rather than further developing the existing basic engines to meet the forthcoming Euro VI standard are obvious: an uncompromising engineering focus on meeting the relevant emissions standards and at the same time on achieving optimum performance in terms of drivability, performance, economy and operating life"
"The engines have been specifically designed to perform well across their normal operating range involving a mixture of urban and inter-city driving. High ignition pressures of more than 200 bar in conjunction with a state-of-the-art common rail injection system with an operating pressure of 2400 bar help the two Euro VI in-line engines to deliver significantly improved fuel consumption figures, with savings of two percent from the engine alone compared with the previous engines.
Variable injection timing furthermore facilitates immediate cold starting even when the temperature outside is positively arctic.
The use of newly developed sophisticated technology at every opportunity has resulted in record figures for performance, emission characteristics and economy hitherto unseen in this application class. The new solenoid valve injectors with ten-hole nozzles allow optimum injection, so that a precisely measured quantity of fuel is injected at the ideal moment into the stepped recesses of the splash oil-cooled aluminium pistons."
Daimler also say "Fuel consumption in Euro VI version up to five percent lower in conjunction with significantly improved performance as well as giving extremely low emissions."