With the final withdrawal of Island Line’s 80-year-old Class 483 trains a little over a month away, the London Transport Traction Group have announced that they’ve successfully secured one of these trains for preservation on the mainland, at the Epping Ongar Railway in Essex. 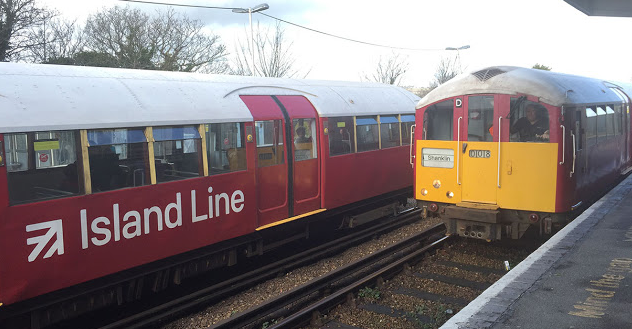 South Western Railway has confirmed to the group that they will have a unit for preservation, but it’s not been confirmed which unit – although it is likely to be 483006 or 483008. This is pending a final decision from the Science Museum’s Railway Heritage Designation Advisory Board who are managing the disposal of some of the trains.

It is speculated that the other working train will be heading to the IW Steam Railway for display within the Train Story museum.

The existing Island Line trains, which have been running between Ryde and Shanklin for 30 years, will be taken out of service on Sunday 3rd January 2021 ahead of the network being closed for 3 months to allow for major improvements.
It’s currently anticipated that the 1938 former underground trains will be removed from the rails for the last time in March, with the new Class 484 trains then entering service.

The London Transport Action Group will be taking their unit back to the mainland for restoration and conversion to battery power. 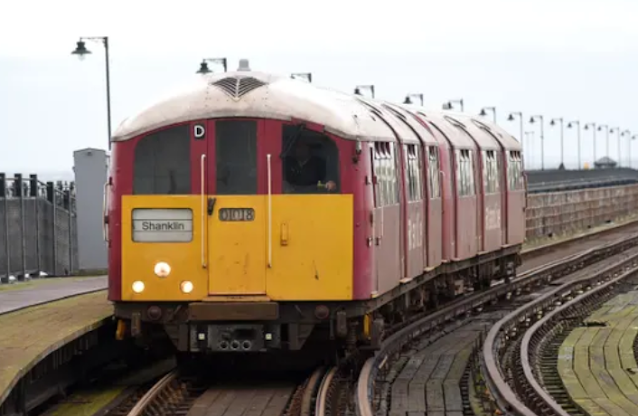 “For us this is truly wonderful news, but it also represents only the first step in our journey that we hope will soon see a class 483 train, cosmetically restored to 1950s London Transport condition, running on the Epping Ongar Railway under its own power and visiting galas around the country.
This will also enable us to take a tube train where none has ever gone before, allowing us to introduce the joy of the 1938 Tube stock to new audiences.

“To do this we require donations. Our pledge scheme has been very successful, but we still require support. Earlier this week we opened up membership and donation options, which may be found on our website.
Although these are difficult times for many, we would greatly appreciate any assistance that you may be able to offer to our exciting, innovative and youthful project that has the potential to lead the way in electric railway preservation.”

If you are interested to find out more about the London Transport Traction Group and their plans to breathe new life into one of Island Line’s ancient trains then head over to www.lttractiongroup.co.uk.
Previous Focus posting here