The government has agreed a second extraordinary funding and financing package for Transport for London (TfL) worth up to £1.7 billion. 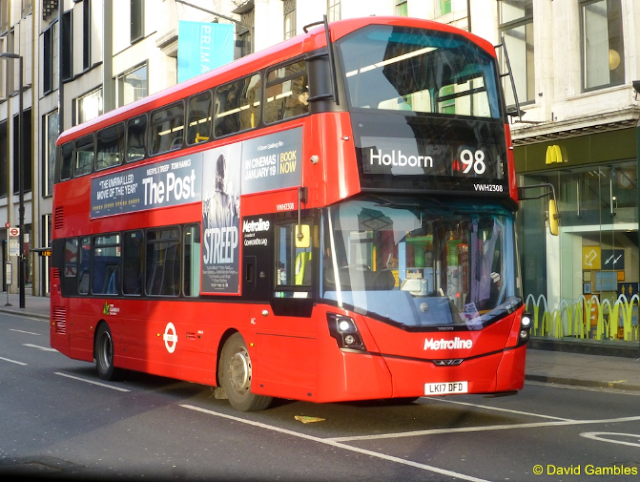 The package, which will provide financial support until March 2021, is focused on protecting services and ensuring the capital’s transport network stands ready to support the recovery from coronavirus (COVID-19). Government funding will ensure those who need to, such as NHS staff, can continue to be able to travel as the nation enters tougher national restrictions.

As with the national rail operators, buses and tram systems, the government will make up all the fare revenue which TfL has lost due to the COVID-19 pandemic through this support package.

National taxpayers will also continue to fund free travel concessions to standard English levels and free travel to school for children who qualify under national legislation. Nearly all the package will be grants and £95 million will be loans. 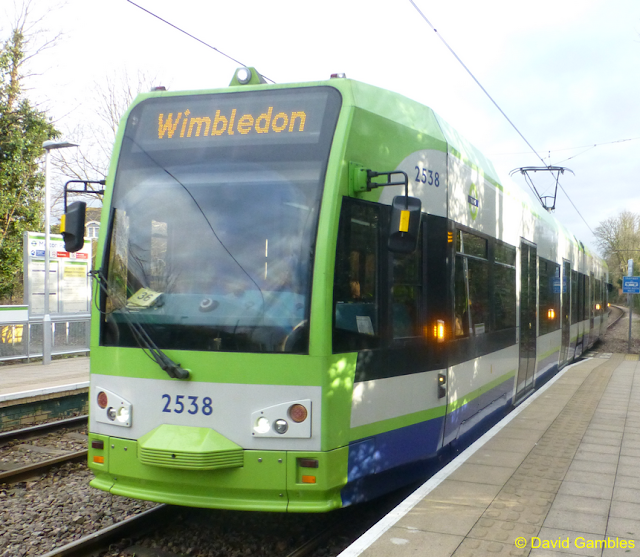 The Mayor has also chosen to make £160 million in savings over the next 6 months in TfL and raise fares by RPI+1%.

The Mayor has further stated that, if he wishes to maintain Londoners’ concessions above the English level, he will raise the money to pay for them himself. If he decides to do this, he will come forward with a plan to raise revenue to fund this. 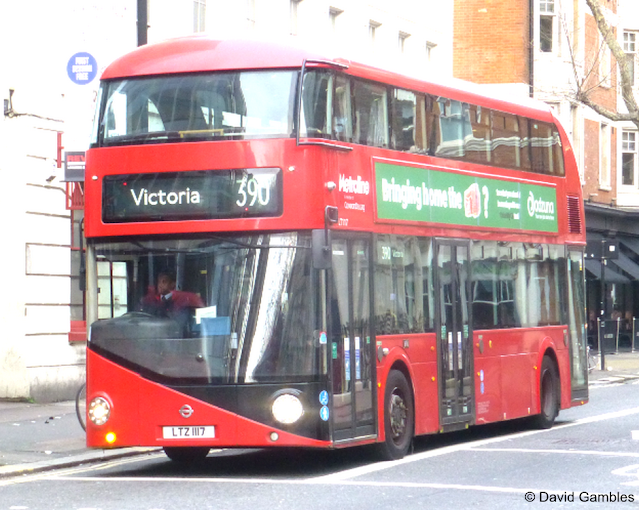 In the agreeing the bailout, the Mayor proposes that he could, pay for these concessions by retaining the central London congestion charge at its current level and by increasing the existing TfL element of the GLA’s council tax precept. He must make his final choice by January 2021, at the same time as he presents a plan for the long-term financial sustainability of TfL.

Expanding the congestion charging zone to inner London has been ruled out by both the government and the Mayor. The Freedom Pass for pensioners will continue as now, as it is not funded by TfL or the Mayor. 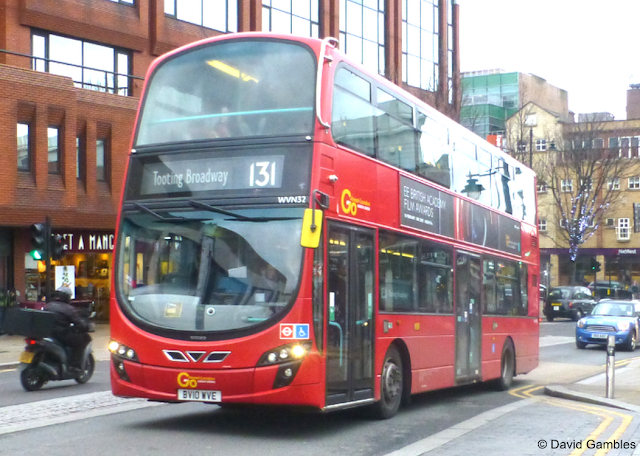 The two government special representatives will continue to sit on TfL’s board. A new government-chaired government oversight group will monitor the implementation of the agreement and the sustainability plan.


This deal is proof of our commitment to supporting London and the transport network on which it depends. Just as we’ve done for the national rail operators, we’ll make up the fare income which TfL is losing due to COVID-19. Londoners making essential trips will continue to be able to use tubes, buses, and other TfL services, thanks to this government funding.
At the same time, the agreement is fair to taxpayers across the country. The Mayor has pledged that national taxpayers will not pay for benefits for Londoners that they do not get themselves elsewhere in the country. 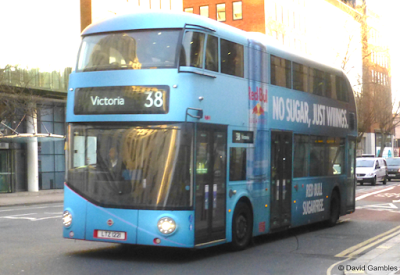 Over the coming months, as we look to move beyond the pandemic, I look forward to working with London’s representatives to achieve a long-term settlement, with London given more control over key taxes so it can pay more costs of the transport network itself. This agreement marks the first step towards that, potentially allowing a longer-term, sustainable settlement for TfL when the course of the pandemic becomes clearer.
See also Grant Shapps' interesting comments as published in the Evening Standard  here